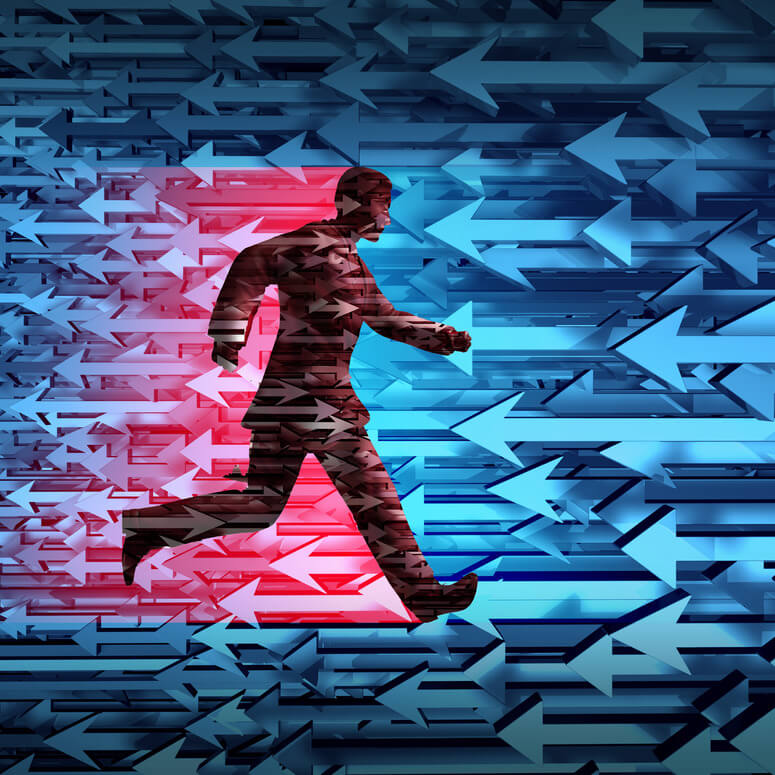 Anywhere you find financial reporting, you’ll find conventional investment wisdom on display. Whether it’s online or on cable television, it’s never far from our eyes and there are many people in PR firms and advertising departments trying to make sure that it’s always close at hand. It must be very satisfying when big banks hear those advertising talking points come back to them in conversations with the public and on social media. And laughable to hear thought leaders in public forums, called “influencers” in the language of advertising, guiding others down the financial paths that flowed from those very same advertising efforts.

There’s an obvious problem with conventional wisdom and that is that most people are poor. If conventional wisdom was all that effective, you’d think more people would enjoy financial freedom. The purveyors of conventionality would claim that most people are poor because they don’t follow the program. The poor are poor because of bad financial choices, poor spending habits and lifestyle excesses. While some of that is certainly true, I would maintain that the majority of conventional investment wisdom is widespread because it’s good for big business, banks and investment houses and not because it’s good for you.

Here are some of what I consider the biggest whoppers big business has gotten the public to buy.

You Need a Good Credit Score

If you’re going to live the conventional debt economy, this is certainly true. If you want financial freedom, then you have to start asking who benefits from you having a good credit score? You do, a little bit, but mainly it’s lenders that benefit from your credit score. Lenders know that if they lend you money, they’re going to make money. Your credit score is really all about selling you things. Sure, big business dangles meager rewards for those of you playing along on the Debt Economy home game. You get a better mortgage interest rate, maybe save a few bucks on your car insurance and you can carry more credit cards.

My wife and I and many others prove every day that’s simply not true. The reasons most often cited for why credit cards are better than debit cards are that they have better fraud protection and reward points. When it comes to fraudulent or disputed charges, we have never absorbed one. Not once, not even when my wife’s card number was skimmed at a local gas station. As far as reward points go that’s a sucker’s game that you’re playing for chump change. On the best credit cards you can get one to one and a half percent back which, for most people, adds up to around $500 a year. So, you’re going to carry this financial temptation around in your wallet and time your payments just right, every month, and pay an annual fee for $40 a month. And you’re trusting that you’re never going to miss a payment and the bank is never going to pull a fast one and stick you with interest charges because they didn’t process a payment due to calculated incompetence.

In the event of a layoff or pink slip, you’ll have a month’s outstanding charges to pay off out of money that you’d otherwise use to pay your bills while you’re off work. If I lost my job tomorrow, which is not going to happen because I run my own company, but just suppose, there is no outstanding balance to pay off. I just would have less money coming in which would necessitate some minor adjustments in spending. That’s the difference between living in the debt economy and financial freedom.

They Call Your House An Asset

Now that’s just a whopper of a lie there. Your house isn’t an investment, it’s an expense. The fact that so many people parrot that talking point is testimony to the effectiveness of PR advertising in the real estate industry. It also goes a long way toward explaining why most people are poor. Housing is a racket and the sooner you catch onto that fact, the sooner you’ll be on your way to financial freedom. Absolutely you have to live somewhere; shelter is one of our basic human needs. But it is not, by any stretch of the word, an investment and owner-occupied homes are a fairly crappy asset. A quality hard asset needs to be liquid, which means it’s easy to convert to cash. People look at their home value, their mortgage balance and then imagine they can spend that difference. Maybe someday after spending money to fix it up, listing it for months on the market, paying six to seven percent to a real estate broker and enduring the closing costs and getting a sign-off from the mortgage lender. After all that, then you can spend what’s left. See you next year.

Liquid hard assets, like gold coins from the U.S. Mint, are much easier to convert into cash. But you won’t find any financial institutions pushing gold as a hard asset because there’s no margin in it for them. Virtually every other investment you have is in an account tied to your name, date of birth and Social Security number. The government knows how much you have in your bank and brokerage account but they don’t know how much of your wealth is in gold because there’s no accounting of it. I’m not suggesting you need to hide your cash from the government, what I’m saying is the exact extent of your wealth is nobody else’s business. There are many examples of people having their bank accounts and investment accounts frozen because of identity theft or frivolous lawsuits. Law enforcement can freeze your accounts on mere suspicion and a girl’s gotta eat while you and your lawyer sort that out. That’s how many people discover the hard way that there’s a difference between net worth and liquidity and that the debt economy instruments they rely upon aren’t that secure.

Now you understand just a few of the differences between living in the debt economy and financial freedom. I’m not suggesting you shouldn’t ever have a credit card or a mortgage, not at all. Only understand how those things work and who benefits. And learn not to trust them completely and have an emergency fund that can’t be seized or frozen. Financial freedom is more than just having enough money to pay the bills, it’s understanding how all the pieces fit together and who benefits. 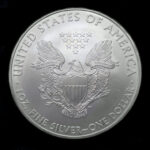 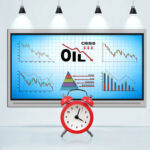