REDTEA NEWS
Tank Gift to Ukraine Exposes the Sad Reality...
The Government Thinks We’re the Terrorists Now
FBI Admits It Uses CIA and NSA to...
The Medical Industry Continues to Fail Patients
Democrats Are About to Learn That Turnabout Is...
If You Like Your Gas Stove, You Can...
McCarthy’s Woes Are Payback a Long Time Coming
The Response to the Twitter Files Is Telling
Are San Francisco’s Killer Robots the Wave of...
The Genocidal Tendencies of Climate Change Crazies
Home Money The Folly of Market Timing
Money 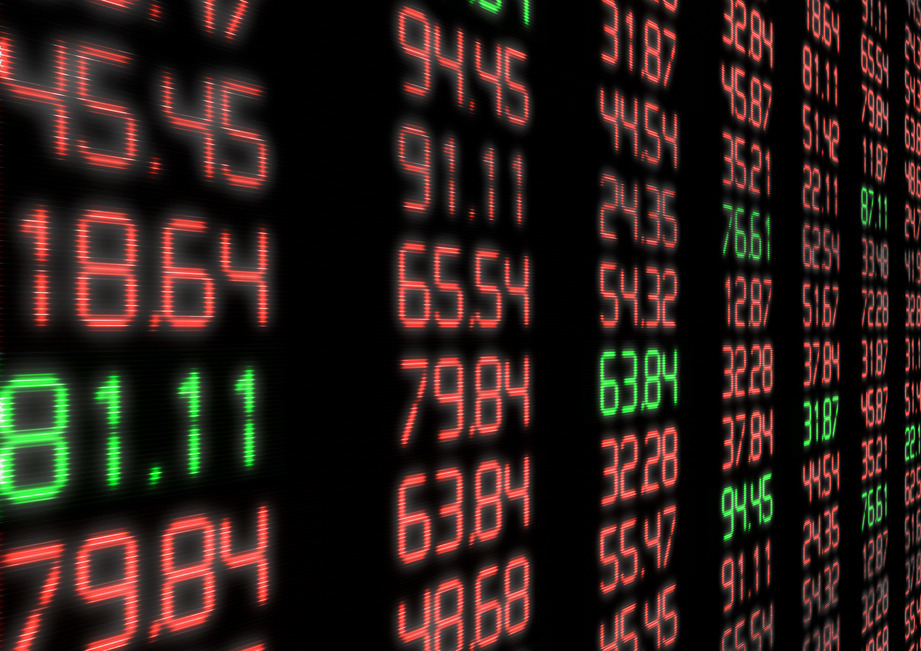 “$YOLO hoping for a gap up today!” one breathless day trader posted on Reddit. YOLO is an acronym for You Only Live Once and it’s the modern battle cry of high risk traders. You can hear something similar at nearly every casino on the planet every time someone wagers more than they can afford to lose.

So far I’ve never met anyone who has been a day trader for 20 years. The ones trying to make it in that arena are modern day gladiators except, instead of fighting another individual, they’re fighting the collection of investors who make up the stock market. Usually they’ll either tap out or flame out after just a few months. A few strike it big, just like there are a few lucky winners at casinos and a handful in the lottery.

If it was easy to make money as a day trader, more people would be doing it. The truth is that markets are just too big and too complex for anyone to predict with any reliability. Certainly obvious discrepancies become clear over time. Like last summer it was pretty obvious that stocks were overbought and gold was oversold, that was easy to see coming. It wasn’t hard to tell a correction was due but it was six months later before it finally materialized and gold prices had been on a downward trend for a couple years before that happened. Even when the numbers are massively stretched out of shape, there’s no way to tell when a correction will take place.

In January and February of 2016 we finally got the big reversal. Stocks dropped ten percent and gold vaulted by nearly twenty percent. If you were rebalancing your portfolio once a year, like you’re supposed to do, you would have been selling stocks last summer and using some of the cash to buy gold. Had you done that, you would have been in a better position when the reversal actually happened.

It is just not possible to predict the stock market with any regularity and that leads to crazy days when you can find articles saying the market is overvalued in one place and the market is coming off valuation highs in another. The truth is it’s all nonsense. The market is always overvalued by some metric but it all depends on what exactly which metrics you’re looking at and when you take the snapshot.

For the average investor market timing is a loser but time is everything. There are two equal and opposite mistakes you can make: Trade too much and never trade at all. You should rebalance your investments at least once a year, that means doing some trading. When you’re done trading, your asset mix should have changed. When you rebalance it means selling asset classes that are doing well and buying asset classes not performing as well. At the same time you’re adjusting the percentages you keep in each type of asset class to match what’s appropriate for your age.

Rebalancing is the only good reason for trading, anything else is gambling. Rebalancing is the exact opposite of gambling. Rebalancing forces you to sell winners when prices are high and buy underperforming assets when they’re on sale. When done properly, rebalancing locks in profits and positions your portfolio for when beaten down asset classes finally get their day in the sun and they always do. Regular rebalancing is important if you have a 401(k) plan at the office so you don’t find out your 401(k) is overweight on stocks the month after the market crashes when you get your statement.

You can also invest in funds that automatically rebalance for you, those are called lifecycle funds. Every major investment house offers them, though sometimes under a cute name like “freedom funds” or something similar. If you do decide to go with a lifecycle fund, then go all in with it. Don’t buy other types of funds in addition to the lifecycle fund. Put all your money in that and make regular contributions.

Buying those funds means you never have to worry about your asset allocation, though you might still want to keep some liquid hard assets in your safe for good measure. Few funds give you the ability to choose gold bullion as an option, so keep your gold and silver coins separate. You want to store those in your safe at home anyway, so that works out for most people. 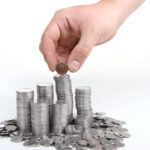 Why Silver Could Be a Better Investment Than Gold 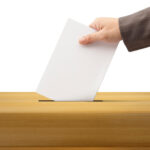