REDTEA NEWS
The Real Purpose of the Second Amendment
Why Gasoline Prices May Never Come Down
Are We in Civil War Already?
The Narrative Is So Transparent It’s Laughable
Another Pro-Life Pregnancy Center Firebombed
Attempt on Kavanaugh’s Life Shows the Danger the...
Inflation Causing Americans to Change Spending Habits
American Gun Owners Are the Last Line of...
Democrats Still Don’t Understand Guns or Gun Owners
Ask the Wrong Questions And You’ll Get the...
Home Money Four Reasons The Economy Is Working — Just Not For You
Money

Four Reasons The Economy Is Working — Just Not For You 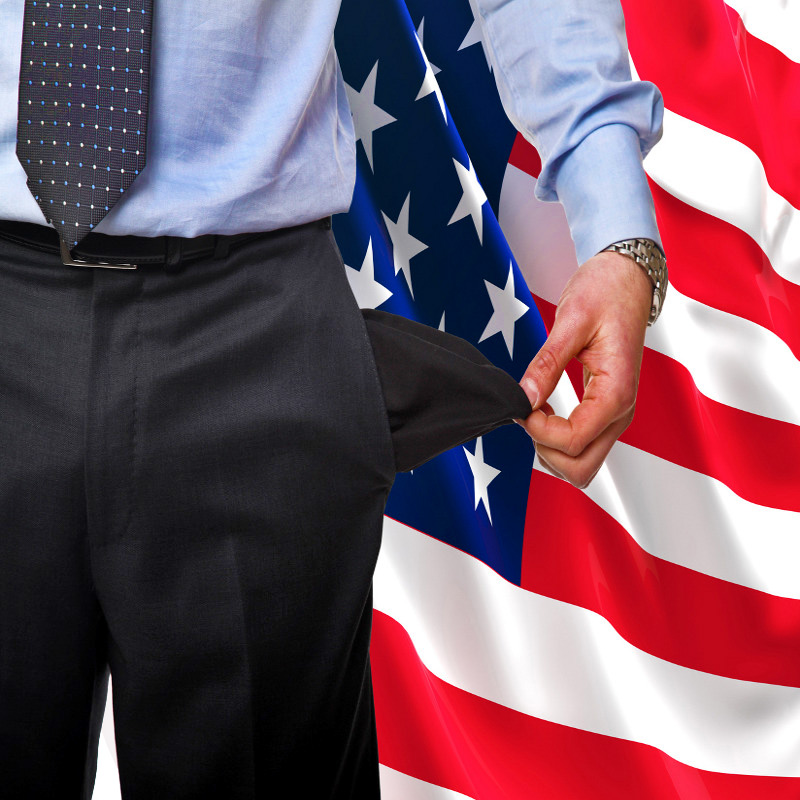 Here in Florida we have private jets flying overhead at fairly regular intervals, so we jokingly call them the Key Biscayne Air Force. Every time I see one flying over, I’ll point to it as proof that the economy is working — for someone.

By and large, Americans judge the economy by their own finances; if they’re doing okay, they see the rest of the economy doing well. Even though the economy has been on the mend since 2009, a large segment of the population is just not feeling it, with many believing the economy is still in a recession.

So why all the gloom and doom, years after the recession ended and with the stock market back in record territory? The answers are rooted more in feeling than actual fact — but when 70% of the US economy is consumer spending, then consumer opinion has a way of translating into economic reality.

Although corporate profits are on the rise, job insecurity among workers remains at record levels, People are more afraid of losing their jobs more than they were in the 70s and 80s, the heyday of corporate raiders shipping manufacturing jobs to China. At least some of that insecurity stems from the shock of the massive layoffs we suffered in 2007/2008. Yet it was more than job loss; it was a near total loss of financial security for millions of Americans. People saw their jobs, investments, savings, and sometimes homes disappear. If it didn’t happen to them, it happened to someone they knew. That kind of psychological trauma does not fade quickly, and manifests as both a reluctance to take on debt and job insecurity. Add to that the general erosion of unemployment benefits, and you have a cocktail for job insecurity that may persist for generations.

With the current political stalemate in Congress, it seems unlikely that there will be any big changes to either Social Security or Medicare; all the talk about privatizing Social Security and turning Medicare into a voucher program has terrified seniors. Instead of spending their money in retirement, more are holding back in anticipation of cuts that will probably never materialize, or may be phased-in over a period of years for younger people even if they do. Tight-fisted senior citizens lock up a lot of cash that would otherwise circulate in the economy.

When the stock market cratered in 2008, many lost 40-50% of their retirement investments. A few had to liquidate those funds at the bottom of the market, due to job loss or illness, when their healthcare coverage expired. An economic pounding of that magnitude is a psychological trauma that doesn’t fade quickly. Those who took a beating in 2009 may never trust their money to the stock market ever again; just short of half of Americans agree with them. At one of the few times in history that the market was prepared to deliver exceptional returns, Americans pulled their money out of stocks, stuck it in a money market accounts, and left it there.

Another factor that reinforces the recessionary feeling is that many Americans are one medical emergency away from financial disaster. The leading cause of bankruptcy in the United States is medical expenses and, of those filing for medical-related bankruptcy, 75% had insurance. The fear of hospital and doctor bills prompts many to avoid routine care and screenings, ironically resulting in higher medical costs, as easily-preventable minor conditions grow into very expensive medical problems. While the Affordable Care Act will address the ability of many at the lower end of the economic scale to at least obtain basic coverage, until we start bending the cost curve on medical services the bankruptcies will continue.

If you sum up all those factors, it creates an impression of insecurity and distrust in the minds of many. Some of the reasons the economy is not working for many lie outside themselves, although there are many psychological factors at work. One fact is clear: We have to find a way through this mental fog of depression — to an economy that works for us all. 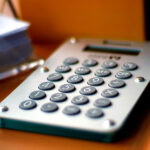 Do You Know How to Calculate the True Cost of Retirement? 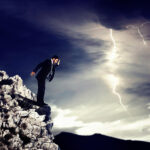