REDTEA NEWS
Catholic Pro-Life Speaker the Latest Victim of DOJ...
New York Doesn’t Want Good Guys to Stop...
Top FBI Agent Forced Out After Allegations of...
Who Is the Real Threat to Democracy?
A Dozen Federal Agencies Behind the Online Censorship...
Government Is Behind Much of the Social Media...
Hunter Biden’s Laptop Repairman Alleges FBI Tried to...
Can You Trust the FBI Not to Steal...
Is General Milley Guilty of Insubordination?
Raid on Trump’s Home Highlights the Dangers of...
Home Money Four Reasons Your Budget Fails
Money 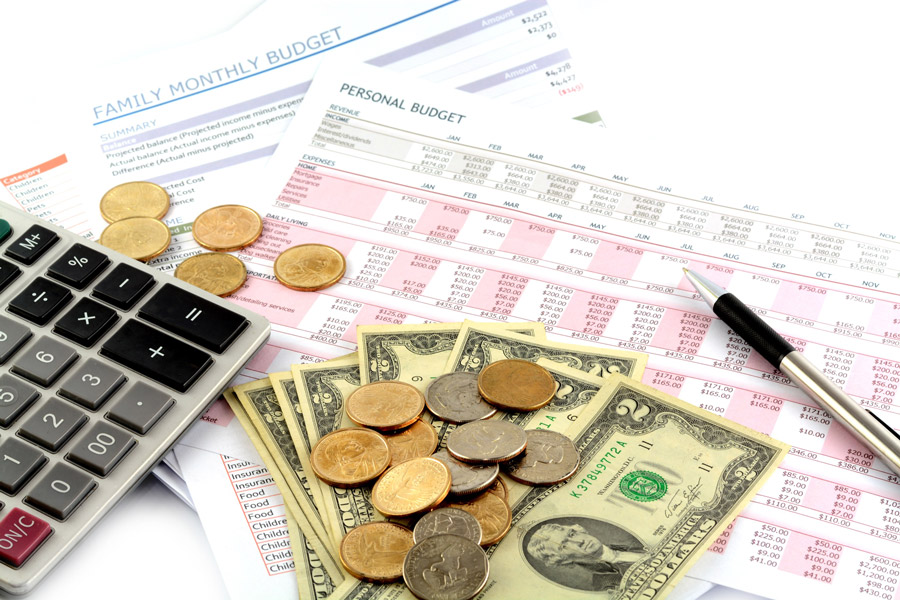 Everyone approaches their personal finances with the best of intentions. In some ways, it’s like going to the gym. The drive to get healthy and the drive to become financially responsible are similar in many ways. Both activities require persistence, dedication and regular monitoring. You can’t go to the gym once a month and expect to make any progress; likewise you can’t check your budget once a month and expect financial success. Being wealthy is harder than it looks or more people would be rich.

It’s not big things that will derail your dreams of fiscal responsibility, it will be little things. Little things will conspire, building one up on the next, like a cascade and the accumulation of small oversights will culminate in a giant crash, with you at the bottom of the pile. Perhaps you’re smart enough to want to avoid that, maybe you’re still digging yourself out of some financial disasters from years ago.

You Are Yoked to the Financially Irresponsible

The number one mistake of the frugal and fiscally responsible is being in a relationship with someone who is not as wise with money. Whether it’s by choice, marriage or blood relation, if you have someone in your life chronically behind on bills, a credit card-aholic, constantly borrowing money and always promising reform, get out of that relationship now. It’s better to spend the money getting clear before something bad and lasting happens to your credit record and personal finances. Nine out of ten times it’s the responsible partner that ends up getting stuck with the bills. I’ve seen it over and over; you will not reform them. Like any kind of addict, they’re not going to change until they hit rock bottom and they’ll never learn as long as you’re enabling the behavior.

Your Budget is Not Realistic

You can’t budget $50 a month for your electric bill unless that’s based on months of billing history. If you budget unrealistic numbers, then it’s wasted effort. Your budget only works if your estimates are realistic and that means things like utility bills that increase and decrease in relation to seasonal demand. You should know when your car insurance is due and vehicle registration, so expenses like those are not a surprise.

You Don’t Put in the Time

Budgeting and financial planning takes time and involves research. Instead of trusting a financial consultant, most of whom are salespeople, learn the basics of investing on your own. It takes time but it’s not that complicated to setup basic accounting. Getting rich starts with getting control of your finances and then learning investing.

You Cheat On Yourself

Skipping the recording small expenses, choosing to ignore upcoming expenses or letting friends talk you into lavish expenses or expensive trips are all ways people cheat on their own budgets. Let me be clear about one thing: saying “no” to expenses sucks. All the same, that’s what it takes to become financially successful. Being successful means saying no, a lot. Instead of saying no, a lot of people will cheat and then fudge the numbers on their own budget. Seriously, what good does that do?

Anyone who tries to tell you there’s an easy way to get rich is trying to sell you snake oil. Finances take tending to be successful, just like anything else in life. Trim, athletic people have learned to say no to fattening foods. People who are fit financially have learned to say no to the things that keep them poor. I’d love to tell you there’s a miracle cure for weight loss and a magic pill for finances, but I’d be lying. People in financial trouble and the overweight always want to blame outside forces but the truth is, most of the time, you’re your own worst enemy. 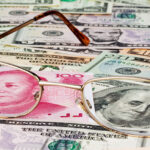 Interwoven — How Chinese and U.S. Relations are Shaping the Global Economy 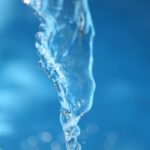 In Times of Crisis, Staying Hydrated is Crucial