REDTEA NEWS
Tank Gift to Ukraine Exposes the Sad Reality...
The Government Thinks We’re the Terrorists Now
FBI Admits It Uses CIA and NSA to...
The Medical Industry Continues to Fail Patients
Democrats Are About to Learn That Turnabout Is...
If You Like Your Gas Stove, You Can...
McCarthy’s Woes Are Payback a Long Time Coming
The Response to the Twitter Files Is Telling
Are San Francisco’s Killer Robots the Wave of...
The Genocidal Tendencies of Climate Change Crazies
Home Money Fourth Rate Hike Since Trump Takes Office: Fed Expects Faster Economic Growth
Money 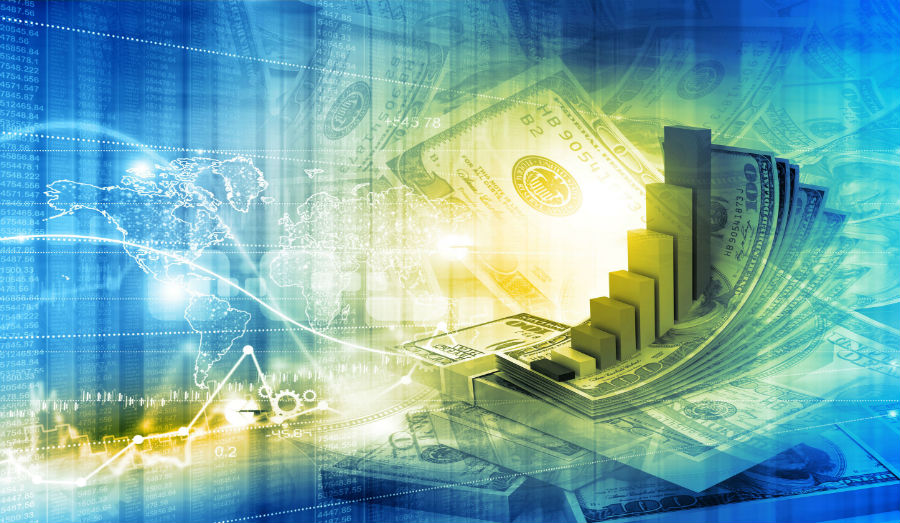 During the entire eight years of the Obama Administration, the Federal Reserve only raised rates once during a sluggish economy where growth was continually hampered by regulations, health care costs, and economic “stimulus” programs that indebted the country.

But after only one year of President Trump scaling back regulations, working on health care reform, and most likely delivering tax reform to Americans before Christmas 2017, the Fed has hiked rates four times. Last week the Fed hiked rates for the fourth time since the President was elected, taking rates from 1.25 percent to 1.5.

According to the Washington Post, the Fed “expects faster growth and lower unemployment next year as the US economy strengthens and Congress is expected to enact sweeping tax cuts for businesses and most families.” The Post reports that the Fed expects the economy to “expand 2.5 percent this year and in 2018,” mostly because of the tax bill.

Yellen said, “My colleagues and I are in line with the general expectation among most economists that the type of tax changes that are likely to be enacted would tend to provide some modest lift to GDP growth in the coming years.”

But while the Fed expects GDP growth and the job market to “remain strong,” inflation continues to rise at concerning rates as the dollar weakens. According to Reuters, “The dollar index against a basket of six major currencies” fell to its “lowest level since Dec. 7… down 0.44 percent on the day.”

Meanwhile, the producer price index in November surged 0.4 percent for the third straight month, according to Marketwatch. This increase “pushed the 12-month rate of wholesale inflation to 3.1 percent, the highest level since January 2012.” Furthermore, “The yearly rate of core inflation climbed to 2.4 percent, the highest mark at least since mid-2014.”

While many analysts have seen inflation as being weak this year, Marketwatch notes that inflation has recently picked up. Energy prices and the cost of cars, gas, warehousing activities, travel, loans, and certain foods have been squeezing consumers at a time that debt has been breaking records.

British Intel On Manchester Bomber “Not Fully Appreciated,” Attack Could Have Been Thwarted