REDTEA NEWS
Why Is the Military Facing Recruitment Problems?
Has Zelensky Gone a Step Too Far?
As Gas Prices Remain High, US Sells Oil...
Fauci Thinks Lockdowns Should Have Been Stricter
Good Guy Takes Down Bad Guy, MSM Goes...
DC Homeless Shelters Filling Up With Illegal Immigrants
Inflation Still Rising: Are You Feeling the Pinch?
Japan, Abe, and Gun Control
Don’t Interrupt Your Enemy When He’s Making a...
Democrats Don’t Care How Much You Suffer
Home Money Gold as a Retirement Investment
Money 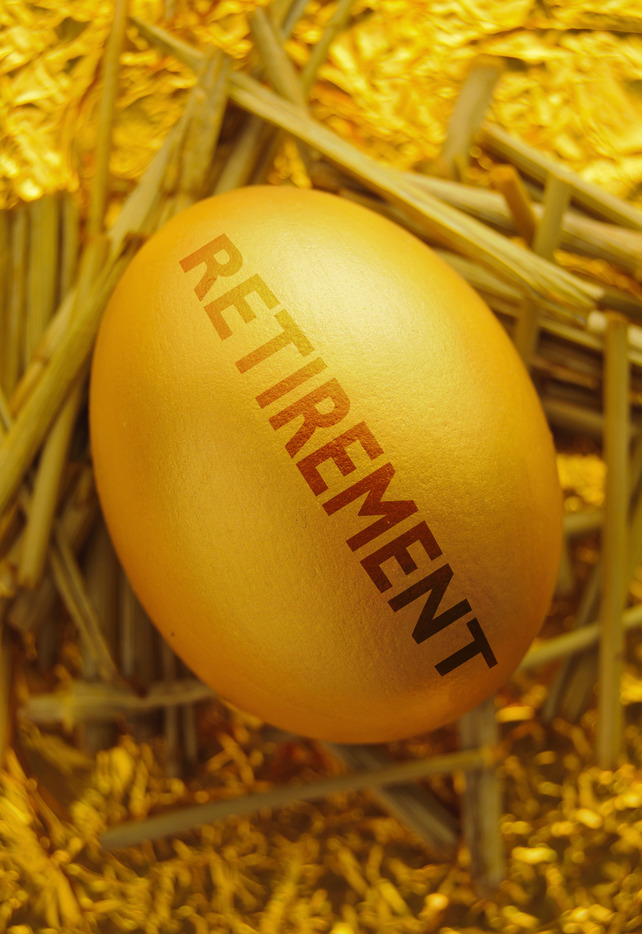 Gold has traditionally had an allure as a retirement investment. Although it has swung in and out of favor with retirees in sync with the global economic conditions and price fluctuations, but over the long run gold has continued to remain a trusted component in the retirement nest egg for many people.

While a few people still prefer investing in physical gold for their retirement, it will usually involve storage and insurance costs. Therefore, many people are now turning to gold IRA to diversify their investment portfolio. With the recent uptick in gold prices, it may be time to consider whether a gold IRA is a good move.

What is a Gold IRA?

A gold IRA is a type of IRA that enables an investor to own the metal physically instead of paper-based assets such as bonds, stocks, and cash. Congress introduced gold IRA in 1997, and since then it has consistently risen in popularity – mainly because America is spending itself into oblivion ($19.6 trillion in debt now – $9 trillion in the past 7 years). Some criteria must be fulfilled in order for the gold to qualify for holding in an IRA.

Gold bars or coins must meet IRS fitness standards and must be held by the IRA trustee instead of the IRA owner. Storage of gold must be in an IRA approved depository. In other words, investors will not have to physically stash bullion or gold bars in their home closets or safes. All other rules about IRA taxes, disbursements and contributions will apply.

Investors who seek a diversified retirement portfolio are typically attracted by gold IRAs. One of the key reasons is that traditional and Roth IRAs invested in mutual funds and stocks are vulnerable to inflationary conditions. Gold prices, on the other hand, usually move in the reverse direction of paper assets.

Therefore, the addition of a gold IRA to a retirement portfolio serves as an insurance policy against inflation. Risk is mitigated with this balanced approach, particularly over the long term for retirement investments.

In the initial days, gold IRAs found only a few takers because they involve a rather complicated transaction. The investor must find a custodian or trustee for the IRA along with an approved depository. Thereafter, the investor must purchase the approved gold and have it transferred to the depository in a manner that it can be accounted for by the custodian.

However, following the global economic crisis of 2008, the popularity of gold IRAs rose rapidly. A wide variety of firms have come up that are able to assist investors in simplifying the transaction. Now investing in a gold IRA is a quick one-stop shop, which has contributed to its robust growth. Furthermore, the potential inflationary impact of the stimulus programs of the Fed Reserve and a prevailing environment of global economic uncertainty has ensured that a strong interest in gold IRAs continues.

Why Choose Gold as Retirement Investment?

The goal of a retirement fund is to safely preserve and accumulate capital until an individual retires, so that they can live comfortably during the years of retirement. Gold is considered as the oldest form of money, which cannot be printed, and thus cannot be debased. It has traditionally served as an asset that stores value securely and has repeatedly proved to be a good hedge against inflation.

Gold saw an unprecedented 700 percent rise during the decade starting 2001. While gold price rise has halted in recent years, it still continues to demonstrate its worth during times of economic upheaval. Analysis of historical data shows that while the prices of gold can be volatile in the short run, it manages to maintain and improve its value over a long period of time.

Human craving for gold has never diminished since times immemorial. But in terms of discovery and mining, the availability of gold is on a decline. South Africa, the largest gold producer in the world, has seen gold output reduce to more than half over the last decade. As a finite resource, gold enjoys a strong belief among investors that its long term value is assured, which makes it an ideal retirement investment.

Retirement is a phase of life when a person would prefer to have less involvement with financial volatility and risk. This is a fundamental reason for many people choosing gold over other retirement investment options. 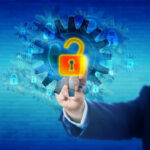 Cyberattacks on the Rise and There’s No Place to Hide 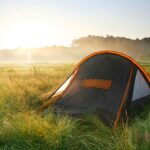