REDTEA NEWS
The Real Purpose of the Second Amendment
Why Gasoline Prices May Never Come Down
Are We in Civil War Already?
The Narrative Is So Transparent It’s Laughable
Another Pro-Life Pregnancy Center Firebombed
Attempt on Kavanaugh’s Life Shows the Danger the...
Inflation Causing Americans to Change Spending Habits
American Gun Owners Are the Last Line of...
Democrats Still Don’t Understand Guns or Gun Owners
Ask the Wrong Questions And You’ll Get the...
Home Money Greeks Turn To Digital Barter Networks
Money 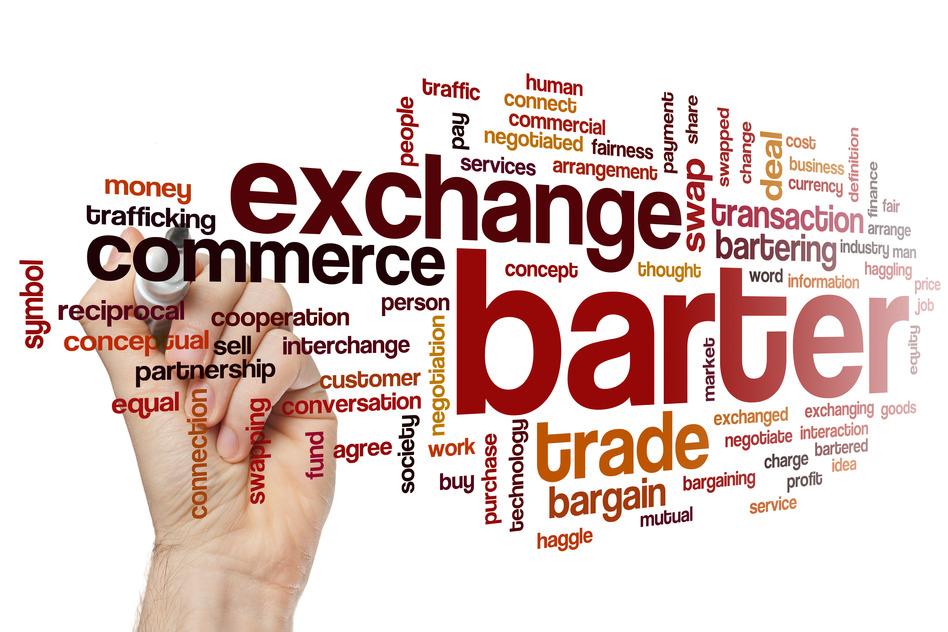 The images were as vivid as they were visceral. Greeks rioting in the streets over draconian spending cuts being imposed by the European Union. The Greeks were staying in the EU, they were out, it seemed like every election the wind was blowing a different direction. It was chaos in Athens and world markets dipped briefly because of a country the size of Colorado. Probably the most poignant images were those of people lined up at ATM machines trying to withdraw money out of their bank accounts and being limited. Greeks had cash but they couldn’t get to it.

On the other side of the world another country in financial turmoil, Argentina, experiencing its own problems with creditors, looked on at the spectacle in Greece. Interestingly, both cultures, mired in economic catastrophe and plagued by either a worthless currency or lack of it, turned to barter networks as a way to make ends meet while they waited for the government to sort out its currency issues.

Bartering networks have existed as long as the internet, though few get much traffic. Craigslist is kind of an oddball, not really a barter network but it definitely facilitates barter and swapping. Some trade networks work by simply matching up potential traders based on their needs and wants. Others, including the ones being used in Greece and Argentina, use a local or regional trade credit. If the person using your service doesn’t have anything you want right away, you can accept trade credits that are accepted by other members.

Powered By The Internet

The internet, coupled with powerful but inexpensive smartphones is powering the alternative barter economy. Advertising the goods or services you have to trade is as easy as taking a picture and adding a short description. Before the internet, the cost of advertising the item would have been a barrier to reaching a deal. Additionally, the trader advertising a product or service would have no way to know who he or she was dealing with and their reputation. Those who are members of a trading network collect feedback on their reputation. Today technology has lowered the barriers between traders to where trading is safe and nearly frictionless.

There has been a boom in barter networks all over Greece since that nation’s economic woes started. A similar expansion of internal trade and alternate currencies also took off in Argentina. Not only did trade credits from barter networks start to function as a substitute currency but actual digital currencies, like Bitcoin, started to catch on as an alternative during a currency crisis. There is every indication that the currency alternatives are catching on now are becoming a permanent part of commerce in those nations.

The Democratizing of Exchange

Both Argentina and Greece point out what can happen to an economy when a currency crisis strikes. Big banks, normally critical components in the financial ecosystem, were powerless to help depositors or the broader economy. The central banks in both countries were equally powerless to aid the population.

The lesson here for the rest of us is how powerless the institutions we depend upon to keep our economy moving really can be in a crisis. If you think it can’t happen here, that may be the most dangerous mistake of all. 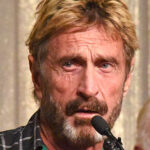 Is a Gun-toting, Drug-addled Suspected Murderer the Most Electable Candidate of 2016? 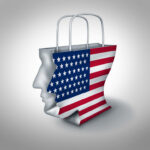