REDTEA NEWS
Why Is the Military Facing Recruitment Problems?
Has Zelensky Gone a Step Too Far?
As Gas Prices Remain High, US Sells Oil...
Fauci Thinks Lockdowns Should Have Been Stricter
Good Guy Takes Down Bad Guy, MSM Goes...
DC Homeless Shelters Filling Up With Illegal Immigrants
Inflation Still Rising: Are You Feeling the Pinch?
Japan, Abe, and Gun Control
Don’t Interrupt Your Enemy When He’s Making a...
Democrats Don’t Care How Much You Suffer
Home Money How Do You Know the Economy’s in a Bubble? When Everyone Says It’s Not in a Bubble
Money 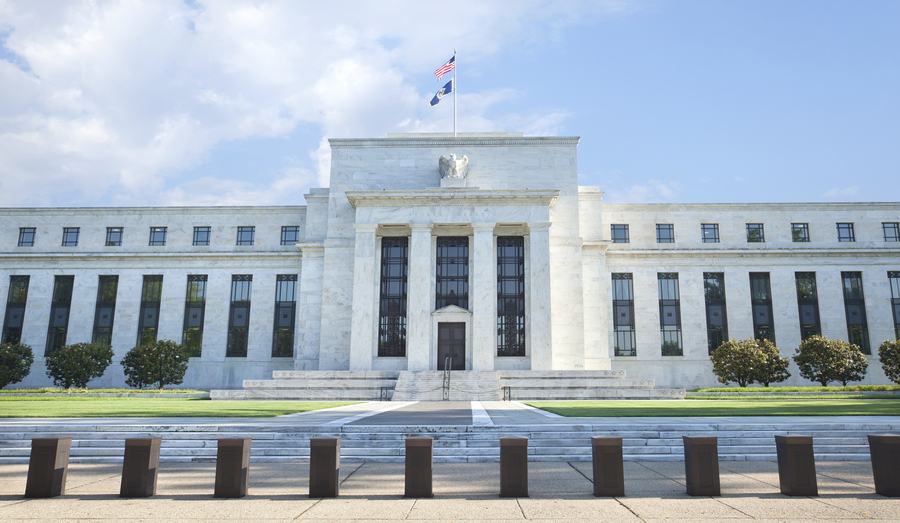 A common piece of investing advice is to do the opposite of what everyone else is doing. If everyone is piling into one asset, there’s a good chance it’s overvalued and not worth buying. If everyone is fleeing an asset, there’s a chance that there might be some value that everyone is overlooking. That kind of thinking goes the same for the overall economy too. And that’s why the easiest way to tell that the economy is in a bubble is that more and more people are saying that it’s not in a bubble.

The reason more and more people have to say that there is no bubble is because asset prices have gotten so overvalued that the existence of the bubble can no longer be denied. And the professional market bulls have to keep investors pouring their money into markets lest the bubble finally burst. But eventually it will, and investors who don’t get out soon enough will face some pretty severe losses when that happens.

Thanks to the Federal Reserve’s loose monetary policy over the past decade, trillions of dollars in new money has been created and has made its way to financial markets. According to the Fed’s own figures, over $6 trillion in money has been added to the United States’ M2 money supply over the past decade, which isn’t even the broadest measure of the money supply. That’s a lot of money, and it’s no surprise that it’s ended up in stock markets.

While markets have taken a pause since February, the bull run of the past two-and-a-half years may still have some life left in it. The Fed, while it is tightening its monetary policy, still holds very loose purse strings. The federal funds rate has been under 2% for nearly a decade, twice as long as its total time under 2% since the 1950s.

The housing bubble was the result of interest rates being pushed too low for too long, but they never got below 1% back then. With interest rates having been near-zero for over eight years in the aftermath of the financial crisis and still being incredibly low, the Fed is creating the mother of all bubbles. When it bursts, investors had better watch out because it will make the financial crisis look like a cake walk.