REDTEA NEWS
Was Fauci Fibbing About His Financials?
Political Commissars Are Here And Are Starting Their...
Mormons Pointing to Higher Actual Inflation
Top Scientists Feared COVID Came From Lab All...
Quebec to Start Fining the Unvaccinated
McCarthy Threatens to Strip Democrats of Seats If...
Supreme Court Shows Its Schizophrenia
Beset by Crime Wave, LA Residents Flock to...
The Case of Jan. 6 Gets Curiouser and...
Twitter Continues Censorship Rampage, Bans MTG
Home Money How The GOP Tax Plan Will Improve The Airline Industry
Money 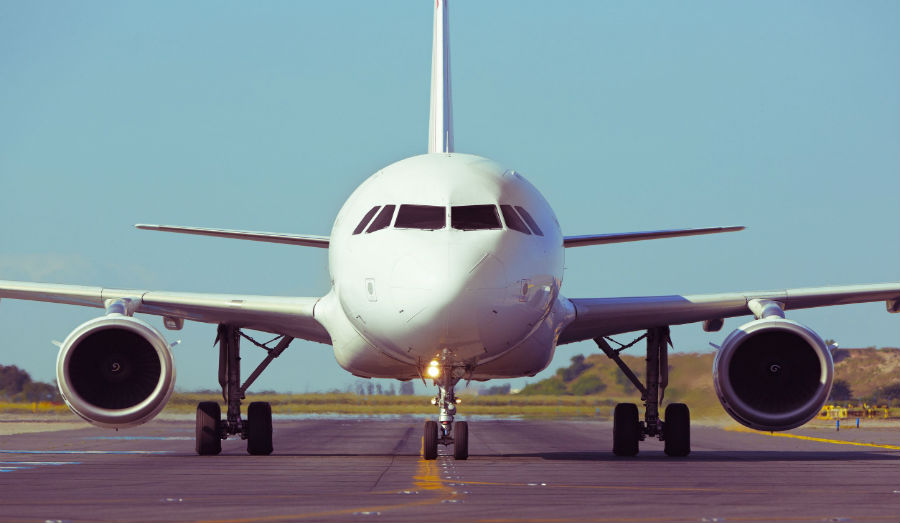 In addition to several banking and telecommunications businesses that announced their excitement and investment plans after the GOP tax bill was signed into law by President Trump, the airline industry also expressed gratitude. BusinessWire reported that Airlines for America (A4A), the industry trade organization for the leading US airlines, thanked House and Senate leaders for delivering on their tax cut promises that “will spur a new era of job growth and economic development.”

A4A President and CEO Nicholas E. Calio called the reforms “historic” and believes they are monumental for such a capital-intensive business. Calio believes the dramatic corporate tax rate reduction incentivizes airlines to invest more heavily in their employees, planes, and equipment.

Southwest Airlines in particular already announced that it would use the savings from the corporate tax cut to “buy new planes and fund share buybacks,” according to Reuters. Southwest President and CEO Gary Kelly said: “We’re trying to grow and at the same time keep our costs low and manage the risks of growth, and this is very welcomed.” Kelly also told Reuters that Southwest would have “more money to invest” in airplanes, hiring, current employees, and its shareholders. Most importantly for consumers, he said the savings would also help Southwest keep its low fares.

Furthermore, in terms of general aviation, the Aircraft Owners and Pilots Association declared that the plan would “spur economic growth and create good jobs, especially in aviation and the aircraft industry.” AOPA praised the plan for including immediate expensing of new and used capital investments which would “make purchasing an aircraft even more attractive.” In addition, it “gives potential investors in assets ranging from aircraft to fuel trucks more flexibility and access to more cash with the reduced tax burden” related to such transactions.