REDTEA NEWS
Hollywood Elites Befuddled by Concerns of Ordinary Americans
The Medical Industry Continues to Fail Patients
Red Wave? What Red Wave?
Leftists Melting Down as Musk Takes Over Twitter
Fetterman’s Disability Can’t Be Covered Up
Kanye West the Latest Victim of Last Gasp...
Alex Jones Verdict a Loss for Free Speech
Under Biden, Even the Air Force Can’t Escape...
While US Continues to Focus on Russia, China...
Democrats Maneuvering to Make the Deep State Permanent
Home Money How the Mighty Have Fallen: GE Kicked Out of the Dow Jones Industrial Index
Money 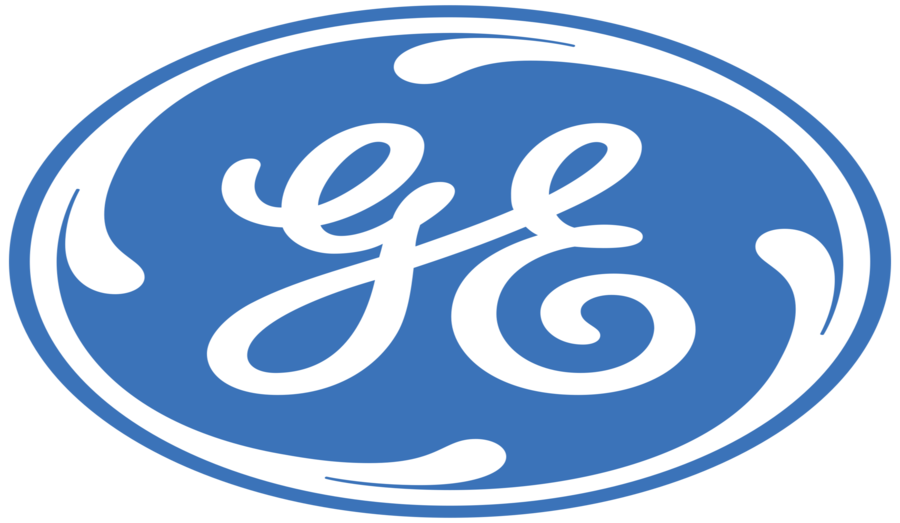 In yet another sign of how mighty American corporations are going by the wayside, American conglomerate General Electric (GE) was just recently kicked out of the Dow Jones Industrial Index. GE’s place will be taken by Walgreens Boots Alliance. It’s a hard fall for GE, which was the only company in the Dow index that was also in the index at its inception in 1896. GE had been in the Dow index continuously since 1907.

Once a household name, GE has morphed over the years into an industrial conglomerate with products ranging from lighting to healthcare equipment to railroad locomotives. But as the company has grown ever larger, it has grown further and further from consumers. Many of its products are sold to businesses and governments, not to consumers. The few business units that still do or used to sell to consumers are slowly being spun off.

GE Appliances, for instance, which manufactured appliances such as refrigerators and washing machines, is now owned by Chinese conglomerate Haier. Like its one-time competitor Westinghouse, GE may very well end up spinning off or selling many of its core businesses, essentially becoming a brand name used or licensed by numerous independent companies. It has been a long, slow decline for GE, but that’s the nature of the marketplace. Legacy corporations that can’t continue adapting and serving consumer needs are destined to fall by the wayside as newer and more innovative companies outcompete them.