REDTEA NEWS
Is Andrew Cuomo About to Get Canceled?
Democrats Think Trump Supporters Are the Biggest Problem
Who Really Killed JFK?
The Politics of Envy Rears Its Ugly Head
Government on Climate Change: “We Have to Break...
Good for Thee, But Not For Me When...
Is Pandemic “Pre-Crime” in Our Future?
Speak Out About Cancel Culture and You’ll Get...
Will Biden Impose Domestic Travel Restrictions?
Will the Super Bowl Result in a Mask...
Home Money How to Bankrupt a Nation
Money 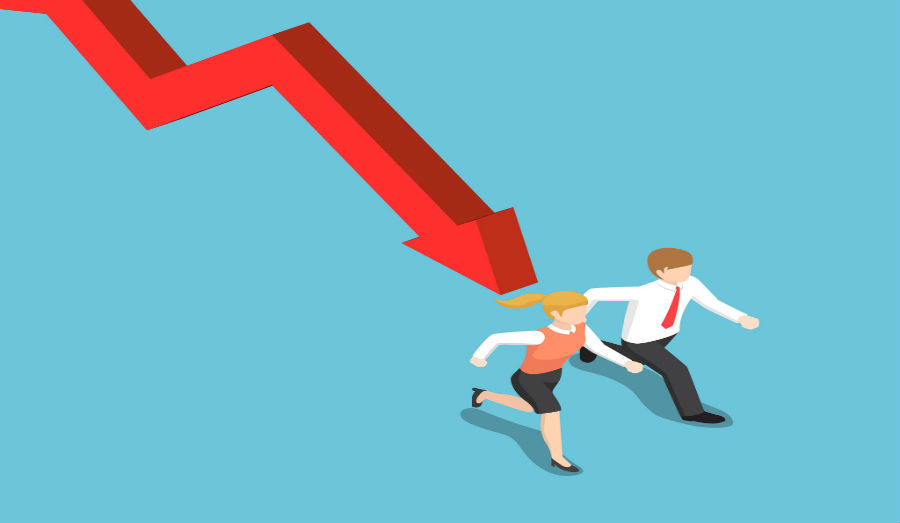 There are many ways nations and governments can find themselves in financial hot water. Throughout history, innumerable governments have made irresponsible political and financial decisions that led to the collapse of their society, economy, and the default of their governments. Here are some of the most common ways nations go bankrupt.

Politicians love to make all sorts of promises: free college, free healthcare, jobs programs, mandated pay raises, cushy government salaries, generous pension plans, the list could go on. These promises are made in order to secure votes and to garner support, but what is never discussed is how to pay for all these promises.

In order to pay for these lofty promises, governments either have to heavily raise taxes on those who have and produce wealth – thereby disincentivizing productive economic behavior or by taking on massive amounts of debt. The introduction of government welfare systems in the Roman Empire was one of the first dominoes to fall that resulted in a snowballing towards big government, high taxes and bad economic incentives, and irresponsible financial policies that resulted in Rome’s eventual collapse.

Become the Policeman of the World

Much like how the Roman Empire found its military to be overextended, spread thin, and overly expensive, the US is experiencing something similar. The US government has gotten itself involved in numerous wars, most of which have not been in the interest of the American people, and the price tags on those wars have been absolutely enormous.

Total expenditures for the wars in the Middle East and the War on Terror is $4.79 trillion! And the Pentagon even admits that 25% of its military bases aren’t needed. With research showing that US military interventionism has made the world and the American people less safe, it would be wise to increase our defense here at home, and to no longer overextend our military around the world and overspend ourselves on problems that are not our own.

Allow Corrupt and Incompetent People to Control the Government

It was recently discovered in an audit of the Pentagon that at least $6.5 trillion cannot be accounted for. No one knows where it went. Also, polls show most Americans view government as becoming increasingly corrupt. With suspicion of collusion and election-rigging during the Presidential election, and recently with this suspicion landing on the Democrat and “deep state” side of the isle, it is more clear than ever that greedy, dishonest, and even sociopathic people willing to commit crimes are in high positions of power.

Politicians and governments willing to lie, sell false promises, and stab the American people in the back will never make the responsible decisions necessary to keep us physically and financially secure. They will continue to sell out our children’s future for even more debt in exchange for a few more years of power and control.