REDTEA NEWS
Has Zelensky Gone a Step Too Far?
As Gas Prices Remain High, US Sells Oil...
Fauci Thinks Lockdowns Should Have Been Stricter
Good Guy Takes Down Bad Guy, MSM Goes...
DC Homeless Shelters Filling Up With Illegal Immigrants
Inflation Still Rising: Are You Feeling the Pinch?
Japan, Abe, and Gun Control
Don’t Interrupt Your Enemy When He’s Making a...
Democrats Don’t Care How Much You Suffer
The Real Purpose of the Second Amendment
Home Money Invest in Major Real Estate Deals at Low Cost — Through Crowdfunding
Money 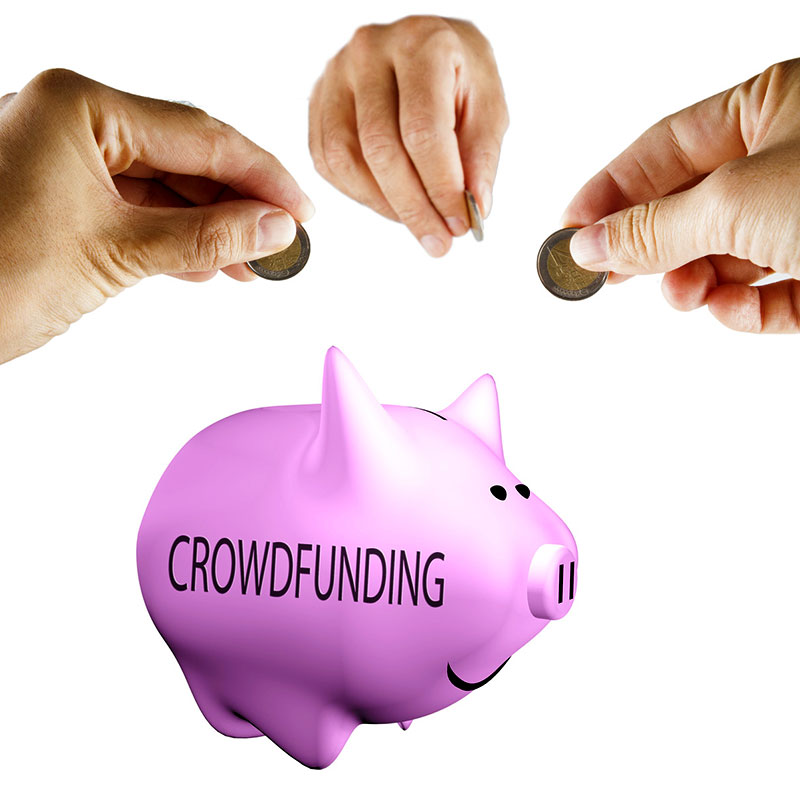 If you have any friends in the arts, you’ve probably been hit up for money via crowdfunding, a mass gathering of wallets designed to push forward new projects that need a little help (and not just on the vocals).

Albums, films, books, gaming projects, and inventions have all found great success with crowdfunding solicitations via Kickstarter, Indiegogo, Peerbackers, and other sites. They all work the same way — you reach out to a network of potential investors (most of whom are already acquainted with you or your endeavors) and get them to part with funding.

Beyond the arts, funds have been raised by nonprofits, political campaigns, for medical needs, and to reward Good Samaritans (and some bad actors — witness that New Jersey waitress who claimed a sexual preference slur was printed on her receipt, then was discovered to have been a lying liar).  Donations are usually small, but like the mattress company, they do it with volume. Most crowdfunding is done via the various web sites, which then take a fee as their cut of the action.

The speed and flexibility of crowdfunding offers solid alternatives to traditional investment.

The backers can either make a straight donation without strings; be granted a reward for their support (typically something to do with the product being created); get a bit of interest for their contribution, akin to a loan; or get a share of the company in exchange for their money.

Given the success of a lot of projects — a few arts and inventor solicitations have raised over a million dollars — it’s not surprising that bigger industries would get the idea that maybe there’s something going on here. And that’s why the real estate industry is dipping its toes into the water.

The commercial real estate industry has, to date, largely relied on networking among the uber-wealthy to achieve its goals. It’s understandable, to a degree — a small purchase in this field is in the $10 million range, and office buildings can command several hundred million. But that means that extremely high net worth individuals dominate the field, leaving smaller potential investors sidelined.

Although Real Estate Investment Trusts (REITs) have been around since the Eisenhower era as a resource where pooled money can invest in real estate, it doesn’t really allow you to invest in specific properties. Instead, you get a portfolio of office buildings or other projects.

There’s a Place for us

Thus, the opening for crowdfunding, where for as little as $5000, you can become a real estate mogul and invest in specific projects, including some residential real estate. Such platforms as RealtyMogul, AssetAvenue, Groundbreaker.co, and Fundrise are already on the market and providing investment opportunities.

RealtyMogul claims it has backed more than $100 million worth of properties through its platform, a figure representing 58 properties in 14 states. The total investment of its membership, pegged at 6,000 users, is $14.6 million.

What does this mean for the banks and investment firms that have traditionally dominated the space?  They won’t go away, but certainly the government-imposed rules and regulations that they must abide by will suffer in a world where the speed and flexibility of crowdfunding offer solid alternatives to traditional investment. So far, the crowdfunding industry has largely escaped such regulation, although lower courts have generally sided with crowdfunding issues. Now, with the stakes apparently raised, there may be more scrutiny attached to deals.

As they say at those new car services that are disintermediating the taxi industry, the hell with your medallions. We’re here to take you for a ride. 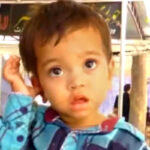 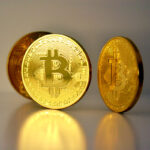