REDTEA NEWS
Activist Judges Demonstrating Bias From the Bench
California to Ban Gas-Powered Power Tools
Be Thankful You’re an American
Biden Administration Activates FBI Against Incensed Parents
NASA Wants to Nudge an Asteroid: What Could...
Has President Biden Lost His Mind?
Biden Nominating Communist to Top Bank Regulator Post
What Do You Get With Woke Prosecutors?
Are You Prepared for War? China Is
FBI Investigating Groups That Helped Afghan Refugees Escape
Home Money Why Investing in Silver is Better than Gold
Money 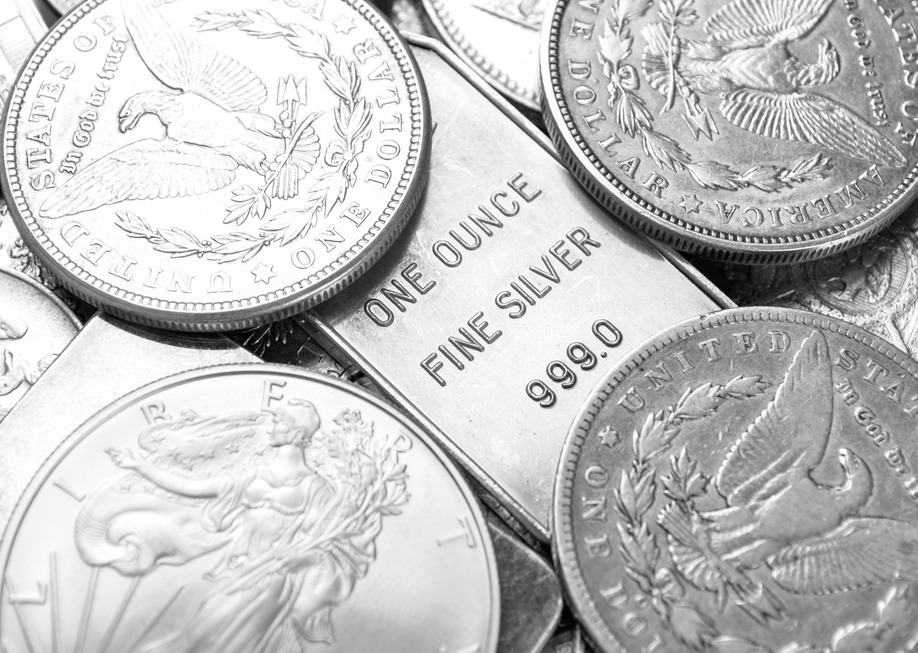 Many investors think that gold is the best precious metal to invest in. But it is not as great as you may think it is. And silver may be the better investment out of the two, contrary to what you may think. When you are trying to decide which one of these two metals to invest in, you should keep in mind that gold versus silver is not as definitive as you would think, or as you would like.

Here is a look at why investing in silver is a better option than gold.

One prolific reason why you should invest in silver rather than gold is that silver can be put to unlimited use in the medical and industrial sectors due to its low resistance. When it comes to the industrial sector, this precious metal is required by solar panels and semiconductors in photovoltaics, which is a method where solar radiation is converted into electrical power.

Due to its antibacterial properties, the use of silver in the medical field is also growing significantly. Other new silver applications include use in the water purification systems, wood preservatives, and food safety. Trace amounts can be found in everyday items like washing machines, refrigerators, vacuum cleaners, countertops, computers, keyboards, phones, and so on.

Silver has lower spot prices than gold. If you are spending less than $1,500, you will find that you are getting more for your investment when you compare it to gold. If you are making an investment under $1,500, silver has a lower premium over spot. This is one of the benefits that you can gain when you invest in silver instead of gold.

Throughout the last 2,000 years, the gold to silver ratio has fluctuated historically, but it always reverts back to its historic average of 12 to 1. With the ratio at these levels, buying silver has massive potential for an investor. At the affordable price it is currently at, this precious metal is one of the most undervalued assets in recent history.

India and China represent two giant markets where there has been evidence of a colossal appetite for gold and silver. The monetary aspects are supportive of the largest markets for consumer, industrial, and electronic applications. Within the next few decades, it is predicted that there will be a higher increase in the demand of technologies and appliances which are in need of silver from developing countries.

Historically, in percentage terms, silver has moved faster and farther than gold. For instance, since their peak in 2011, gold is down slightly over 35%, while silver is down more than 50% so this means silver is better buy now since it is cheaper. Also, in the 1970s gold and silver bull markets, gold increased 25-fold while silver increased 38-fold. Therefore, if you believe that gold and silver are going to turn higher in the not-so-distant future, silver should be the metal to outperform other precious metals.

Small investors find silver more appealing than gold. You can enter a coin shop with $1,000 and depending on which coins you purchase, you can leave with at least 40 ounces of silver. It would be impossible to buy even an ounce of gold with that same amount of money. The simple fact that an investor who can leave a coin shop with such a large amount of silver makes it, psychologically, a far more satisfying asset to own.

The most common metal and resistant to oxidation and corrosion, silver also has the highest thermal and electrical conductivity compared to any other element. So for 5,000 years, it has been used to store wealth and has been the foundation for many systems for coining money all the way up to the mid-19th century, today, productive applications make up 65% of silver’s end-user demand.

Silver investors today are satisfied with the performance of the metal and building their positions, waiting for it to peak similar to what occurred in 2011. The surge may come sooner than expected if the growth in the derivatives market is the same as it was in 2014. The acquisition of this precious metal is more attainable and affordable when compared to gold, and with its prices rising in an upward curve, it only makes sense to shift away from real estate and bonds and invest in silver. 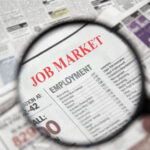