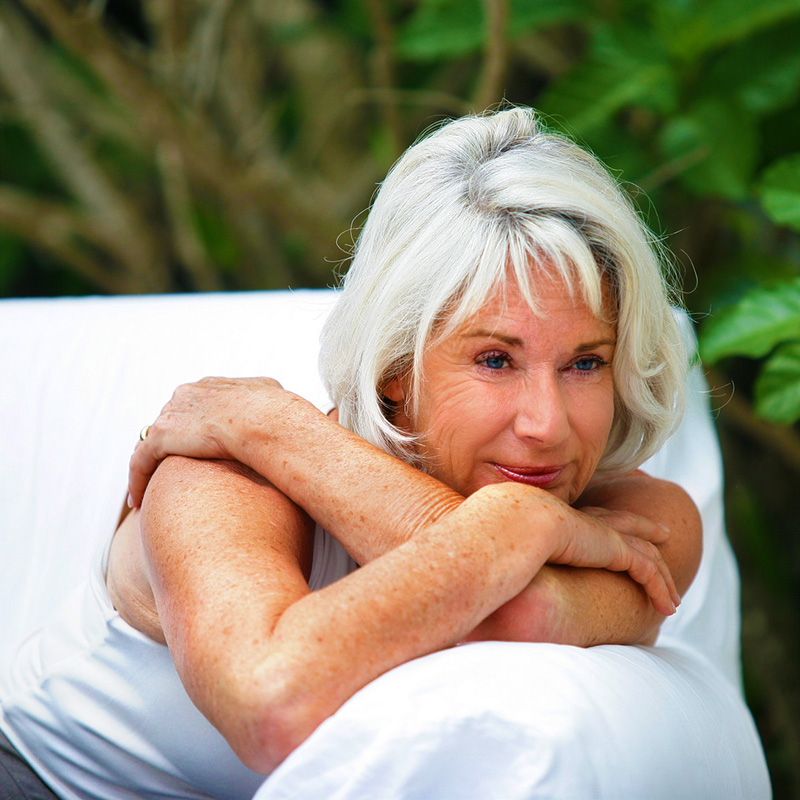 There was once a time in America when retirement was not a political football. There was a time when people who left work to enjoy their declining years, or were forced out by illness or injury, did not automatically lose the “maker” label and get lumped in with “takers.” You put in your 30 years and got a pension; between that and Social Security, a program you paid into your entire working life, you could enjoy a pretty comfortable retirement without worrying about how you were going to pay your property insurance bill.

Younger people facing retirement today have none of that. There are no 30-year jobs outside of government, and even those are disappearing. Job security is a concept from history books, and only 12% of the workforce are paying into company pensions. And even people do who have company pensions can’t count on them.

For people in their 40s and 50s, the idea they might not be able to count on having Social Security and Medicare is a frightening one because, for the majority, that and a pitifully underfunded 401(k) is all they have.

There was a time when people who left work to enjoy their declining years, or were forced out by illness or injury, did not automatically lose the “maker” label and get lumped in with “takers.”

Holding off on Social Security until you’re 70 also ripples back through your retirement and career planning. Anyone who has ever been unemployed after age 50 knows that the only job security today is to own the company. If you’re planning on working until age 70, then you’re more likely to invest in future-proof career options instead of hanging on the false hope of being able to find another corporate job when you’re older. When I left a 9-to-5 job to start my freelance career, my standard joke was that I traded working regular hours for working all the time; but I’m also not worried about getting laid off. I have a career that will be there as long as I can physically manage to sit in a chair.

I’m sorry the promise of the Industrial Revolution for a long and carefree retirement didn’t work out for later generations, including my own. Unfortunately the reality is what it is, and it’s best to start making plans for retirement now that are less dependent on Social Security. While I think Social Security will still be there in some form when I reach retirement age, I’m not counting on it and neither should you. 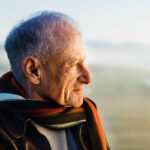 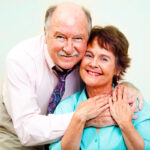