REDTEA NEWS
Has Zelensky Gone a Step Too Far?
As Gas Prices Remain High, US Sells Oil...
Fauci Thinks Lockdowns Should Have Been Stricter
Good Guy Takes Down Bad Guy, MSM Goes...
DC Homeless Shelters Filling Up With Illegal Immigrants
Inflation Still Rising: Are You Feeling the Pinch?
Japan, Abe, and Gun Control
Don’t Interrupt Your Enemy When He’s Making a...
Democrats Don’t Care How Much You Suffer
The Real Purpose of the Second Amendment
Home Breaking News Is Soaking the Rich Getting Popular With Republicans Too?
Breaking NewsMoney 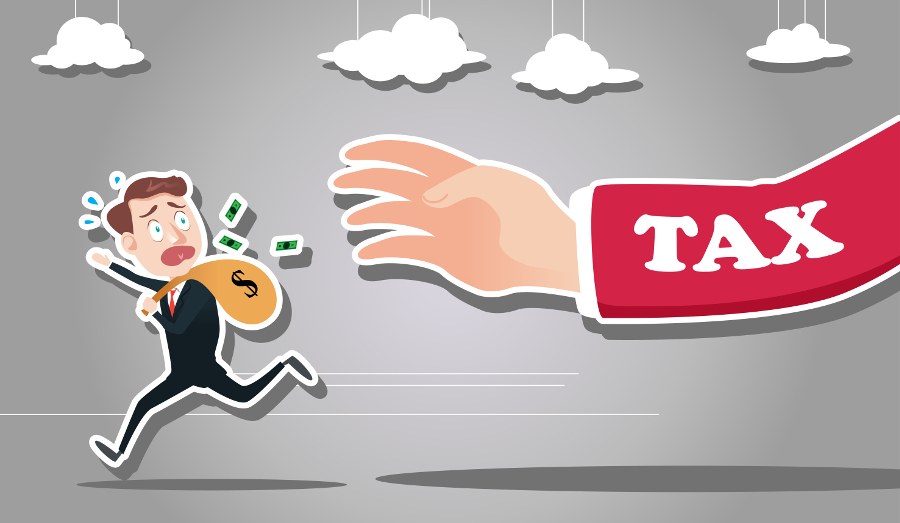 With the election of new Democratic Congressmen who can best be described as socialists, there has been a lot of buzz about raising tax rates on the ultra-rich. Congressman Alexandria Ocasio-Cortez’s proposal to tax incomes above $10 million per year at a rate of 70% is one such example. And more and more media coverage is proclaiming that even Republicans support those high tax rates to soak the rich. Is that really true?

According to a Fox News poll, 70 percent of the American public agrees that the rich should pay higher taxes. But they weren’t asked specifically what tax rate they would like to see imposed on the rich. By comparison, a Hill-HarrisX poll found that 59% of people would favor a 70% tax rate on the rich.

By political persuasion, that 70% tax rate was supported by 45% of Republicans, 71% of Democrats, and 61% of independents. Of those identifying as “Other,” only 34% approved that marginal tax rate. Breaking it down by race was interesting too, as the 70% rate was supported by 77% of Asians, 60% of whites, 56% of Hispanics, but only 45% of blacks. Those with less than a high school degree showed low support for the proposal, with only 39% supporting it.

This is yet another example of people supporting policies that sound good but that would be ineffective at best or detrimental at worst. Most people don’t understand that high income earners already pay well more than their fair share of taxes. The top 1% of taxpayers pay 37.3% of all federal income taxes, more than the bottom 90% of taxpayers combined. Further burdening high earners wouldn’t add any income to the federal government’s coffers, as the ultra-rich are easily able to shift their assets so that they aren’t taxable.

If the government were to target a certain revenue goal as a result of such a tax increase it would then fall short, which would then result in tax rates on lower tax brackets being raised as well to bring in more money. This wouldn’t be the first time that the economically and politically uninformed have supported policies that will eventually boomerang on them. Supporting policies because they feel good and satisfy feelings of envy is not only poor public policy, it’s a recipe to become a victim of those very same policies. 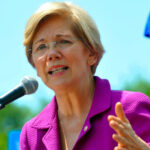 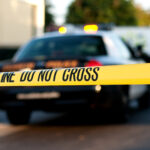