REDTEA NEWS
Political Commissars Are Here And Are Starting Their...
Mormons Pointing to Higher Actual Inflation
Top Scientists Feared COVID Came From Lab All...
Quebec to Start Fining the Unvaccinated
McCarthy Threatens to Strip Democrats of Seats If...
Supreme Court Shows Its Schizophrenia
Beset by Crime Wave, LA Residents Flock to...
The Case of Jan. 6 Gets Curiouser and...
Twitter Continues Censorship Rampage, Bans MTG
The Capitol Protests One Year On
Home Money Is the American Dream Dead — or Just Changing?
Money 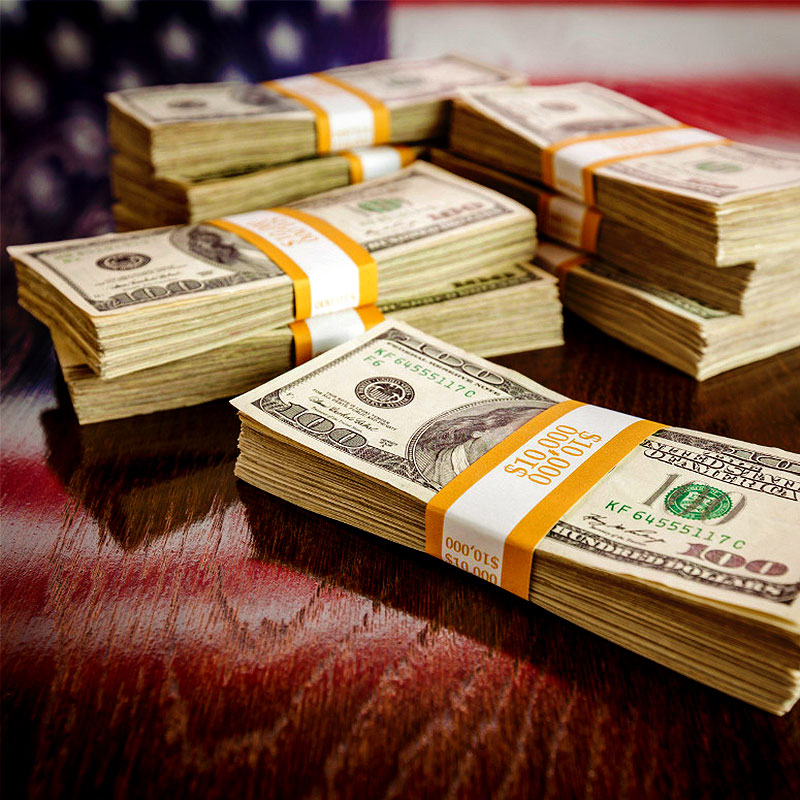 A pair of opinion polls carried out earlier this year brought to light some interesting views about the American Dream. While the dream is indeed dead for many, it’s not all gloom and doom. There are some hopeful signs in the numbers, and combining the two studies yields some surprising and sometimes conflicting insights.

Interestingly, most Americans see themselves as doing alright, even though a whopping 80% think it’s tougher to get ahead now than it was for previous generations. Just 15% believe it takes the same amount of work as before, and a meager 5% think it’s easier, to get by today. One consistent belief across both polls held by a large majority, 78%, is it’s going to be tougher for the next generation than it was for theirs. The bottom line is only a very tiny minority think kids have it made in today’s economy.

Only 18.2% of young people see owning a home as part of their American Dream.

Part of the problem seems to be agreeing on the definition of the American Dream. Even though Americans see themselves as Middle Class (86%) and most think they’re better off than their parents (54%), a full 56% still believe that the “dream” is out of reach for most people, up from 54% in 2006. What we’re likely seeing in the numbers is a changing notion of just what the American Dream really entails.

Every generation has its own view of the American Dream, which in the 50s was a house in the suburbs with a white picket fence, two cars in the garage, and two and a half kids going to college. For a new generation, the farm and suburbs are losing favor to the big city and urban convenience, and the American dream for them is escaping the debt economy. According to a 2013 Credit.com poll, 23% of young people between the ages of 18 and 24 define the American Dream as being debt free, and 27% define it as being financially secure at age 65. Only 18.2% of young people see owning a home as part of their American Dream. Today young people dream more about stability than affluence, and that’s not good news for the future of the real estate industry. Generally the less people make, the more they dream of living debt free.

A significant majority of Americans are critical of corporate America, with a full 75% believing that shareholders are more important to companies than the people who work there. Given the dismally slow jobs recovery after the crash of 2008, it’s hard to argue with that perception.

In general, the survey results point to a public that’s skeptical that either side of the political aisle has a program that will work for them, and most don’t trust the government to act in their best interests. There’s also the perception that the rich and powerful get a better deal than the rest of us, with 85% saying the wealthy are skating along on a different set of rules. Ironically, even 84% of people making more than $50,000 a year agreed with that statement.

Based on the data, it’s safe to assume that the Middle Class is not dead — and neither is the American Dream, but both are changing. If the polling data on young people are anywhere near accurate, then expect political power to continue shifting away from rural areas and toward large urban areas. Young America doesn’t seem to be attracted to the farm or lured by a white picket fence in the suburbs. For them, their parents’ American Dream just doesn’t cut it. 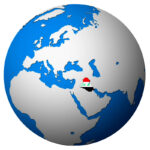