REDTEA NEWS
Tank Gift to Ukraine Exposes the Sad Reality...
The Government Thinks We’re the Terrorists Now
FBI Admits It Uses CIA and NSA to...
Democrats Are About to Learn That Turnabout Is...
If You Like Your Gas Stove, You Can...
McCarthy’s Woes Are Payback a Long Time Coming
The Response to the Twitter Files Is Telling
Are San Francisco’s Killer Robots the Wave of...
The Genocidal Tendencies of Climate Change Crazies
The Siren Song of Being “Moderate”
Home Money Is the American Dream Dying?
Money 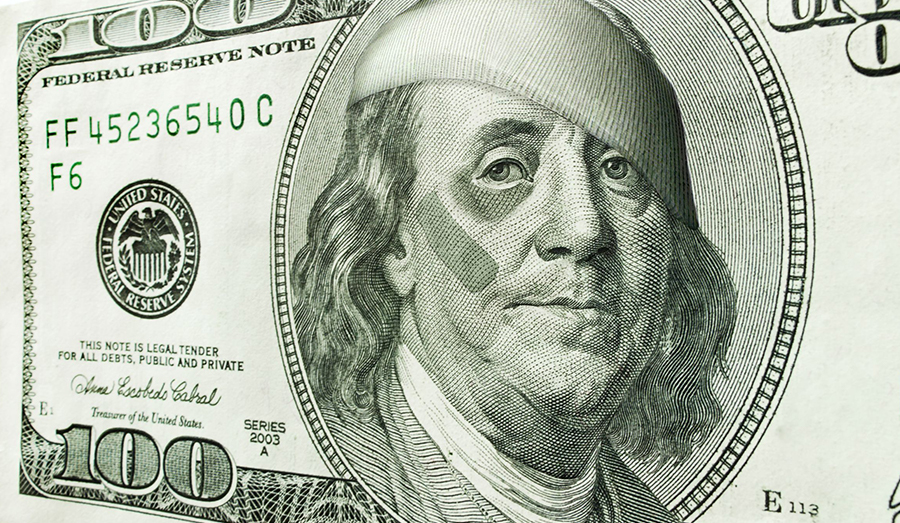 It used to be that everyone had the same vision of the American Dream. Everyone wanted a good, well-paying job for life, a nice house in the suburbs with a white picket fence, a good car, and a family that they could provide for. But for an increasing number of Americans that dream has become far more difficult to achieve, with a growing number of people believing that the American Dream is unattainable.

The reality of the modern workplace is that you not only can’t expect to work at the same company for the entirety of your career, you also can’t expect a pension or in many cases even a salary that will allow you to support a family, leading many people to put off getting married and having children until well into their 30s. Cars are becoming bloated with “safety” features and complicated electronics that drive up costs. And housing prices continue to exceed both inflation rates and pay increases.

Couple that with rising debt all around, from student loans to credit cards to mortgages, and you have millions of households who can barely make ends meet. With more than 40% of American households stating that they can’t even cover a $400 emergency, the American Dream is becoming more and more of a pipe dream rather than a readily attainable goal.

That’s why it’s more important than ever for households to rein in spending and keep from taking on debt to fund unnecessary purchases. We have been conditioned for decades to go into debt to pay for houses, cars, and education, and now even everyday expenses such as food and clothing. It’s no surprise, then, that many American households have become overwhelmed by all of that debt.

Particularly if you don’t understand the nature of interest and compounding, or the terms of your credit card or other debt instrument payments, taking on debt can easily be the beginning of a downward financial spiral. So if you want to enjoy the American Dream and keep from succumbing to debt, resist the urge to become a non-stop consumer. Don’t take on unnecessary debt, pay off any unnecessary debts you do have, and save up money to purchase the things you really need so that you’ll be able to live the life you really want to lead.