REDTEA NEWS
Tank Gift to Ukraine Exposes the Sad Reality...
The Government Thinks We’re the Terrorists Now
FBI Admits It Uses CIA and NSA to...
The Medical Industry Continues to Fail Patients
Democrats Are About to Learn That Turnabout Is...
If You Like Your Gas Stove, You Can...
McCarthy’s Woes Are Payback a Long Time Coming
The Response to the Twitter Files Is Telling
Are San Francisco’s Killer Robots the Wave of...
The Genocidal Tendencies of Climate Change Crazies
Home Breaking News Just How Large Will the Federal Reserve Grow Its Balance Sheet?
Breaking NewsMoney 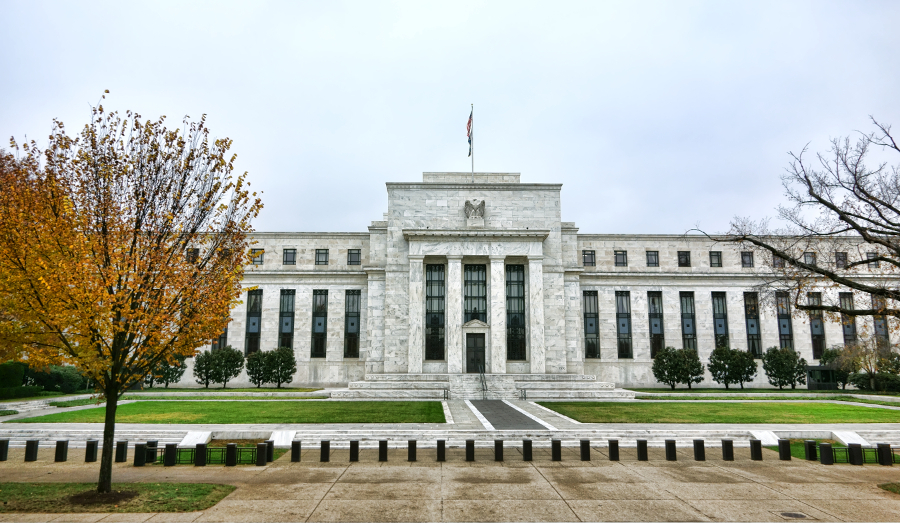 One of the most disconcerting things about the reaction to the economic crisis surrounding the spread of coronavirus is just how involved the Federal Reserve has been in the process. The Fed has now exceeded the extent of its involvement from 2008, opening new facilities and engaging in the purchase of corporate bonds and even shares in exchange-traded funds (ETFs).

With Congress’ $2 trillion fiscal stimulus bill needed to be paid for somehow, odds are the Fed will monetize that debt eventually. And with an additional $4 trillion in Fed liquidity coming as a result of the Trump administration’s proposals, a Federal Reserve balance sheet in excess of $10 trillion isn’t out of the question. That’s almost half of the United States’ total economic output. And even worse, the Fed has publicly stated that there’s really no limit to its power to create money out of thin air.

These are very worrying times for the US economy. Not only will economic output decline precipitously in the coming months, but we have a central bank that seems dead set on repeating the mistakes of Weimar Germany. The coming months will be very interesting times for Americans, with unprecedented monetary and fiscal stimulus. The Fed is more or less following the same path that Japan did in the 1990s, with little success. Money creation won’t solve the problems that our economy has, which were caused by too much easy money. As long as the Fed continues expanding its balance sheet, things will get worse, not better. 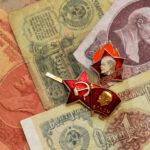 Whether Climate Change or Coronavirus, Central Planning Is Folly 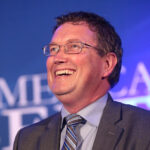