REDTEA NEWS
Democrats Don’t Care How Much You Suffer
The Real Purpose of the Second Amendment
Why Gasoline Prices May Never Come Down
Are We in Civil War Already?
The Narrative Is So Transparent It’s Laughable
Another Pro-Life Pregnancy Center Firebombed
Attempt on Kavanaugh’s Life Shows the Danger the...
Inflation Causing Americans to Change Spending Habits
American Gun Owners Are the Last Line of...
Democrats Still Don’t Understand Guns or Gun Owners
Home Money Key Ways the Rich Think Differently
Money 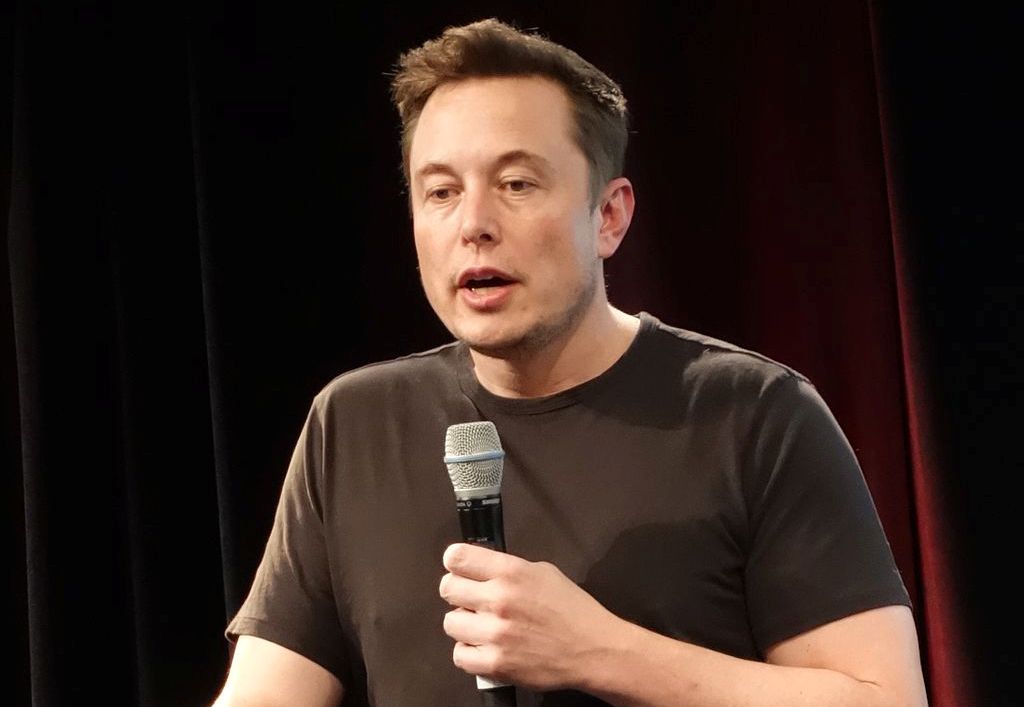 The majority of people are poor. That is an economic fact, but what might bake your noodle is that it’s not because they’re lazy. The overwhelming majority  of the poor who can work have jobs.

Right off the bat we should accept the fact that working hard and keeping your nose clean is no guarantee of a better life. If you’re working for wages, you’re losing the economic race to the top.

There is also a growing body of evidence that the wealthy are rich primarily because they relate to money differently than the majority. This is not a buildup to some con job about being able to think and grow rich. Without effort, dedication and sacrifice, it doesn’t matter how much you think about being rich it’s just not going to happen. Yet there are key thought processes that can open up the possibility of wealth, if you’re willing to back it up with the effort.

The Wealthy Believe in Their Right to be Rich

Somehow we got it into our collective heads that wealth is for the chosen few. Many people think because they’re not an elite athlete or an attractive actor, they don’t have a chance of becoming wealthy. Actual rich people, on the other hand, believe that wealth is a natural right for those who provide value and are willing to earn it. Believing in your right to wealth is not the same thing as being greedy, but many people conflate the two. Greed is valuing money more than principle and taking what isn’t rightly yours.

The Wealthy Are Willing to Sacrifice

The wealthy consider themselves more willing to sacrifice. The wealthy will live below their means in order to have enough money to save and invest. Those investments include education and ongoing training in specific disciplines that help them overcome key challenges. That sacrifice also includes saving. Many wealthy people are rich, not because they made a lot, but because they saved a lot. In contrast,  only about half  of poor people think saving money is important.

The Wealthy Believe Running a Business is Key to Success

Most people think running a business is risky, and if you don’t do a ton of research that’s absolutely correct. Yet the wealthy know the key to wealth is increasing your income and the only way to do that is to break out of the cycle of working for wages. Running a business is a reflection of the wealthy believing in themselves and their ability to overcome adversity and roadblocks. The vast bulk of people virtually guarantee a mediocre financial life by working for wages which, adjusted for inflation, have been stagnant for decades.

The Wealthy Enjoy Their Jobs

By a vast margin the rich enjoy their jobs more than the poor. Almost ninety percent of the wealthy love their work compared to around two percent of the poor. Loving your job is the key to putting in more hours and going the extra mile. Here’s an inescapable truth: If you hate your job you will never be wealthy.

The wealthy know that building wealth takes a team and place a high value on relationships. Specifically that would be relationships with the right people to move their ideas forward. Probably the best example of that is Elon Musk. He assembled a wizard team to help build PayPal, then repeated that success at Tesla and SpaceX. Musk is not an automotive engineer or a rocket scientist, yet he managed to assemble a team of people to help make his ideas reality. Those were not mere employees, those were ground-level partners with a financial stake in the company.

Part of why so many people are poor is that we do such a poor job of educating young people about business and finance. We let cultural truisms become entrenched, locking generations into a mindset of poverty. We should be teaching young people that wealth is their right but they have to be willing to work and sacrifice for it. 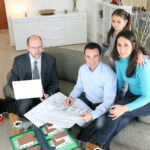 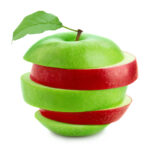 What Really Makes You Sick?