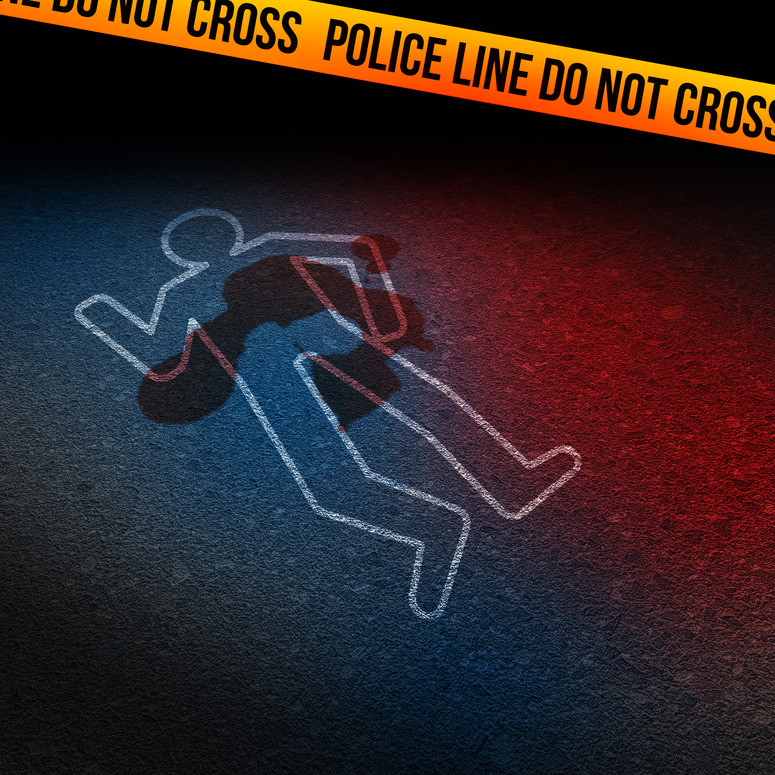 I feel sorry for honest real estate agents. Oh, they’re out there, I guarantee it. Only you won’t find them on the top producer lists and they don’t have many friends. Telling the truth in real estate is a hard, lonely road and it grinds down those who try to walk that path. It’s an industry that rewards people for lying and, in many ways, your customers do want the truth.

That’s a bold accusation but I saw it over and over again during my days as an agent. I had customers switch to different agents because I would try to steer them away from properties they couldn’t afford and discourage them from committing perjury on loan applications. Silly me. Obviously I didn’t know how things worked in the real world.

The biggest lies in real estate are those of omission. It’s what your agent isn’t saying that will have the greatest impact on whether you regret your buying decision in three months.

You’re Probably Going To Lose Money On This Deal

With the down payment, closing costs, loan origination fees and inspection you’re going to be out between $2,500 and $5,000, depending on where you live and the value of the home you’re buying. The front-loaded costs in a real estate transaction and the way mortgages are structured mean you’re in the hole a long way the day you walk in the door. It’ll be years before you can break even on a sale and years more before there’s any money leftover. But all you’ll hear from your agent are platitudes of conventional wisdom that a house like this one is a great investment. That’s a lie but it’s one you want to hear because look at the kitchen!

If This House Was Really a Good Deal, I’d Buy It

Properties come on the market all the time that are listed by sellers who just want them gone. A family selling the home of a deceased relative, someone in financial trouble, divorce, and relocation for a job are all reasons people want to unload properties. The main reason I got my real estate license was for access to the MLS to search for houses selling at a discount relative to the neighbors. I kept getting beat out by real estate agents buying the properties for a quick flip, so I got my license and learned to compete. If that house was really that good of a deal your agent would have bought it and flipped it themselves.

Your Neighbors Are Idiots

Real estate agents and sellers have to disclose material defects in the home and any information they might reasonably have known that relates to the value of the property. That leaves a lot of gray areas and there’s no checkbox on the disclosure sheet for obnoxious neighbors. That’s also the reason open houses are on Sunday morning. The worst offenders are sleeping it off and if their barking dog was keeping them awake they’d do something about it. Before putting an offer on any home, research the neighborhood as thoroughly as the house itself. Drive through at odd times with the windows rolled down so you can hear what’s going on. Check for nearby railroad tracks and the flight patterns for nearby airports. There are several websites for neighborhood crime statistics and Google Maps satellite view is your friend.

This HOA Took Lessons From Stalin

Some Homeowner Associations are worse than others and, believe me, your real estate agent knows which ones are nice and which ones would send their own members to a Siberian gulag if they could get away with it. In the most extreme cases HOAs can dictate the color of your home, the size and shape of your fence, whether you can wash your car in the driveway, park your boat behind the house or plant an herb garden in your own yard. The courts have consistently sided with HOAs citing the voluntary nature of the contract. But don’t expect a word of warning from your real estate agent. That’ll just be a surprise.

Somebody Was Murdered Here

Houses with a history of murder, suicide, or other calamity are called stigmatized properties and the rules of disclosure vary from state to state. In Massachusetts neither your agent nor the seller are under any obligation to disclose previous murders; in other states it would be necessary. So, job one is to find out what the rules are in your state because, if you don’t, the neighbors will be over to tell you about the murders the day you move in. Personally, I don’t care if there was a murder in a house as long as the perpetrator isn’t still on the loose.

These are just a few of the big lies of omission; it’s all part of the subtle practice called “puffing” in the industry. Accentuate the positive and never volunteer a negative. Understand your agent’s motivations and you’ll be motivated to do more of your own research. Just remember that what you really want to know the most are the things your agent is not telling you. 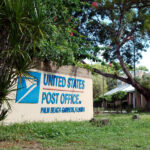 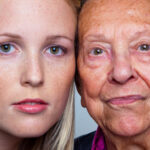