REDTEA NEWS
Challenge the State, Lose Your Job
Hollywood Elites Befuddled by Concerns of Ordinary Americans
The Medical Industry Continues to Fail Patients
Red Wave? What Red Wave?
Leftists Melting Down as Musk Takes Over Twitter
Fetterman’s Disability Can’t Be Covered Up
Kanye West the Latest Victim of Last Gasp...
Alex Jones Verdict a Loss for Free Speech
Under Biden, Even the Air Force Can’t Escape...
While US Continues to Focus on Russia, China...
Home Money What Is the Long-Term Fallout from Brexit?
Money 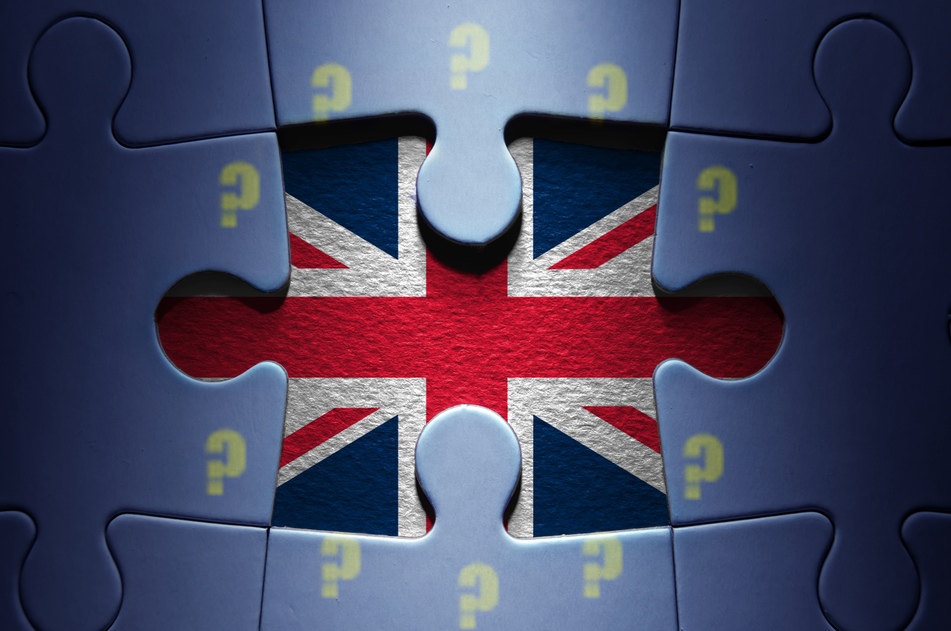 Even before Britain’s historic exit from the EU on June 23, the exodus was dubbed “Brexit” by the media.  And social media took over from there.  While the nickname is kind of cute — almost lighthearted — the situation that Britain created with their departure is a bit more complicated.

As soon as the vote was tabulated reality set in.  Thousands of Brits signed a petition calling for a re-vote (it won’t happen).  The prime minister stepped down. And the world braced itself for what was sure to be a major hit to the stock market.

Whenever there is a major change or incident around the world – and especially when it affects a world leader and American ally — investors tend to become nervous.  Janet Yellen, Chair of the Board of Governors of the Federal Reserve, predicted that an exit would cause “significant economic repercussions.”  And she was right.  Basically, it was a time of uncertainty — and the markets don’t like uncertainty.

Of course, if you listened to the news or followed the stock market at all, you already know that the immediate effect of Brexit was to send  US stocks tumbling 611 points — to their biggest drop in 10 months.  USA Today reported that the loss totaled $800 billion in US market value.

So what are the long-term effects here in the US?

Well, fortunately the stock market recovered more quickly than expected after Brexit, causing Sam Fleming of the Financial Times to say that the rebound “reflects a view that the economic fallout from the British vote will be modest in the U.S.”   He went on to explain that while the departure will certainly create financial upheaval within the UK, the US may not ultimately be affected much at all.  Because America’s exports to the UK comprise less than 0.7 percent of our GDP, Brexit alone should have little effect in the US and certainly not enough to “derail the US economy.”  And that’s a good thing.

What else you need to know

On the bright side…

And the potentially troublesome…

The one thing we do know is that it will take time to determine and understand the full and long-term fallout and consequences of Brexit.  After the stock market shake-up in the first week or two, things seem to have settled – at least temporarily.   But you can be sure the world will be watching as the UK — and EU — each move forward in their new roles. And we wait to see how America and the world will be affected and adapt. 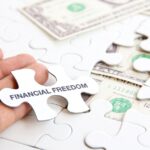 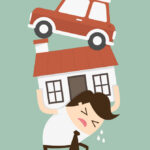