REDTEA NEWS
Was Fauci Fibbing About His Financials?
Political Commissars Are Here And Are Starting Their...
Mormons Pointing to Higher Actual Inflation
Top Scientists Feared COVID Came From Lab All...
Quebec to Start Fining the Unvaccinated
McCarthy Threatens to Strip Democrats of Seats If...
Supreme Court Shows Its Schizophrenia
Beset by Crime Wave, LA Residents Flock to...
The Case of Jan. 6 Gets Curiouser and...
Twitter Continues Censorship Rampage, Bans MTG
Home Money Majority of Millennials Prefer Socialism… At Least in Theory
Money 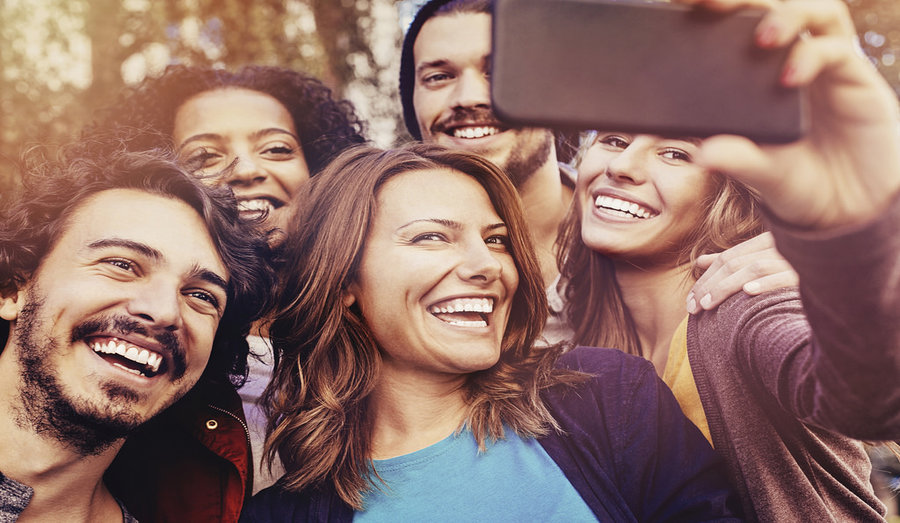 Millennials in surveys have been shown to be extremely sympathetic to socialism and government-created economic equality. In a survey conducted by the Victims of Communism Memorial Foundation it was found that 44% of millennials would prefer to live in a socialist country, 7% wanted communism, 7% preferred fascism, and 42% wanted free market capitalism. At first sight, seeing these percentages may alarm you. But it may not be such a big deal after all.

People enjoy economic abundance. They enjoy being able to have a variety of choices. People like nice restaurants, good food, quality entertainment, innovative technology, comfort, and luxury. Today’s socialists in America order an Uber to go to Starbucks and complain about capitalism on social media using their iPhone. These “socialists” are actually capitalists, if you were to judge them based off of their actions, as actions speak louder than words.

None of these supposed “socialists” would give up the technology and economic abundance they have. What we’ve seen in the instances where Uber, AirBnB, and other innovative companies have been stifled or banned by local governments is a majority of people becoming outraged and speaking out about it. These people don’t see government using protectionism to outlaw Uber as socialism, they see it as government infringing on their standards of living. And when these modern millennial socialists see their standard of living decreased ever so slightly by real socialism, they will become outraged, and will implicitly argue for capitalism.

The incentive to live a good life and to have access to opportunity is an incredibly powerful incentive. It is this incentive that is going to continue to drive the continued success and popularity of free markets. The vast majority of people love free markets in their action, but in their thoughts they are unable to see that they are implicitly approving of capitalism. It is this desire for the good life that will prevent socialism from ever truly gaining a strong foothold in America.

The vast majority of millennial socialists think of the Nordic European and Scandinavian countries when they speak of socialism. They call it “democratic socialism.” The funny thing is though, that libertarian think tanks like the Cato Institute and the Fraser Institute in their global economic freedom index rankings rank these European countries quite high in economic freedom, some even higher than the United States.

The United States was ranked 11th for 2015. New Zealand was 3rd, Ireland was 5th, the UK was 6th, and Estonia was 10th. Lithuania, Denmark, Finland, Germany, Norway, and Sweden all ranked in the top 30 for economic freedom out of 159 countries. These countries have low economic regulations, low corporate tax rates, and low government spending. These countries are not socialist, they’re not “democratic socialist,” they’re social democracies with high levels of economic freedom.

Socialism is what is happening in Venezuela, where massive numbers of people are starving, where political dissidents are being imprisoned and killed for their ideas, and where they are ruled by a brutal dictator. This is what socialism always inevitably devolves into, because in order to enforce the economic order of socialism a powerful government is required. And powerful governments always become corrupted and abused by the worst of people.

Most millennials are ignorant of what is happening in Venezuela. They are ignorant of the mass murders that took place in communist China and Russia. But their ignorance doesn’t matter. These people want their iPhones, their high-speed internet, their self-driving cars, and their abundance of food and clothing. In order to keep that standard of living, these “socialists” will have to continue to act like capitalists.