REDTEA NEWS
Was Fauci Fibbing About His Financials?
Political Commissars Are Here And Are Starting Their...
Mormons Pointing to Higher Actual Inflation
Top Scientists Feared COVID Came From Lab All...
Quebec to Start Fining the Unvaccinated
McCarthy Threatens to Strip Democrats of Seats If...
Supreme Court Shows Its Schizophrenia
Beset by Crime Wave, LA Residents Flock to...
The Case of Jan. 6 Gets Curiouser and...
Twitter Continues Censorship Rampage, Bans MTG
Home Money Mandatory Financial Literacy Courses: A Good Idea or Not?
Money 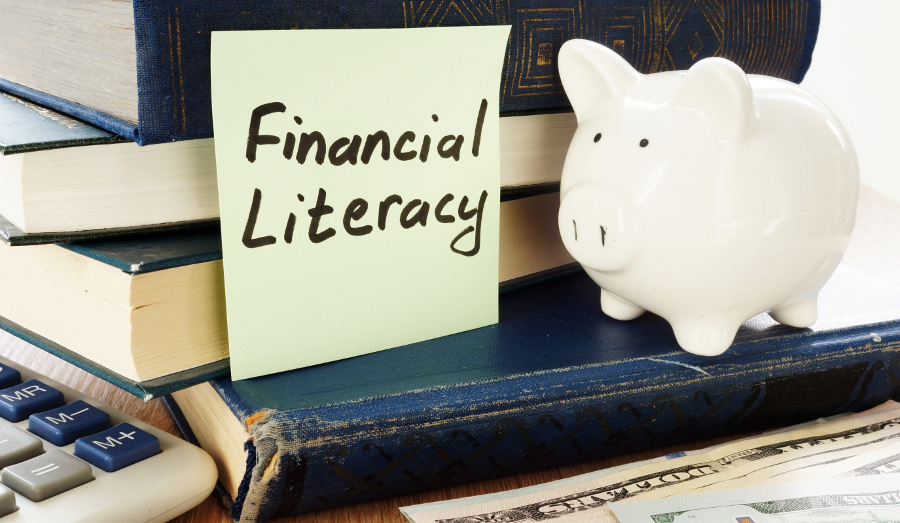 A recent document from the Financial Literacy and Education Commission has recommended that colleges should provide mandatory courses in financial literacy. Part of the reason behind this is the fact that college students graduating today are more and more indebted than ever, with total student debt rising to over $1.5 trillion. Many students may very well take on large amounts of debt without understanding how much they will end up paying or how much their monthly payments will be after they graduate. They’re more concerned with getting their degree and then finding a job. But will mandatory financial literacy courses do anything to improve that?

As with any course that’s mandatory, the devil is in the details. There’s no denying that many people don’t understand the basics of financial literacy, such as the concept of interest, the power of compounding interest, or the relationship between bond prices and yields. But if those classes start getting into areas like investing, and spreading wrongheaded conventional wisdom like stocks being a better investment than gold, then the classes are not just unhelpful but downright harmful.

There’s a reason that many financial literacy campaigns are often spearheaded by mainstream financial institutions, because they want to guarantee a captive audience of future consumers of their products. But going with the herd isn’t always the best way to grow wealth. Often the best way to make money is to do what everyone else isn’t doing.

For example, you’ll often hear that buy and hold investing is the way to grow your nest egg. That’s due to the average annual return of stock markets of about 7-8% over the past several decades. But many of those years feature large losses, so investors aren’t making any gains during those years. Getting back to normal in subsequent years isn’t making money, it’s merely recouping losses. Engaging in that type of investing isn’t being financially literate, it’s being careless with your money.

In short, be wary of proposals to mandate financial literacy courses. While they can be useful to some people, those who take the time to educate themselves about the best options for investments will often end up better off than those who rely on being taught by others. 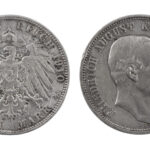 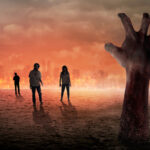