REDTEA NEWS
Has Zelensky Gone a Step Too Far?
As Gas Prices Remain High, US Sells Oil...
Fauci Thinks Lockdowns Should Have Been Stricter
Good Guy Takes Down Bad Guy, MSM Goes...
DC Homeless Shelters Filling Up With Illegal Immigrants
Inflation Still Rising: Are You Feeling the Pinch?
Japan, Abe, and Gun Control
Don’t Interrupt Your Enemy When He’s Making a...
Democrats Don’t Care How Much You Suffer
The Real Purpose of the Second Amendment
Home Money Mistakes That Separate You From Financial Security
Money 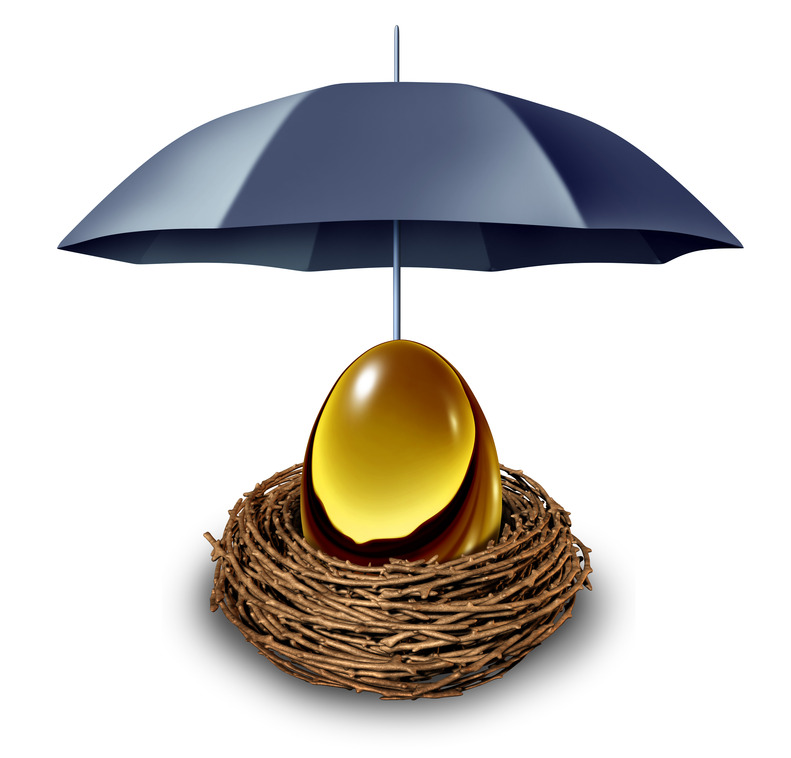 It wasn’t that many years ago that, if you were a middle class American, you could look forward to a pretty comfortable retirement. Years ago you’d have a pension supplemented by Social Security and a house that was paid off that you could sell and then move to a shack in some retirement state where you could spend your days playing golf and relaxing. Most people had enough slack in the budget to survive one big financial blunder. Unfortunately, those days are over.

Today pensions are rare, unless you’re in government, law enforcement or a firefighter. 401(k) plans are not panning out as anything close to a workable retirement option as most of them are saddled with fairly high fees. The percentage of people with nothing set aside for retirement is truly frightening. The majority, nearly two thirds, don’t have nearly enough put away. Therefore, your retirement planning is not going to be as tolerant of mistakes. You have to play it smarter these days and avoid these common retirement killers.

The cost of college has been rising faster than inflation and getting through college today without borrowing at least some of your tuition is nearly impossible. The days you could work your way through school with a part-time job are definitely over. But you can reduce the amount you have to borrow by starting at a community college that’s close to home and later transfer the credits to a university. It also means picking a career field where you’ll earn enough to justify the additional debt. Racking up $100,000 or more in student loan debt for a liberal arts degree is a mistake that will set your finances back for decades during your most productive years.

This is one of the seven deadly sins of personal finance that is both a retirement and credit rating killer. It doesn’t matter what it’s for; don’t do it. It makes you ultimately responsible for the loan and it’s incredibly hard to get taken off later. Some states offer cosigners some protection but most do not. In many cases the lender can come straight after you without even trying to collect from the original debtor. In the vast majority of cases the vendor doesn’t owe you anything and you’re at their mercy, including any hefty late fees they want to tack on. Just say no to cosigning for a loan.

There’s one time when it’s okay to borrow from a retirement account and that is when you’ll die if you don’t. Short of that it’s a retirement killer that comes with penalties that will set you back years. One of the most common reasons people borrow from retirement accounts is for a down payment on a house. So, they take money out of someplace that’s earning a return, take a penalty that likely exceeds what their returns and then sink that money into one of the worst possible investments people make in their lives. That’s the trifecta of bad financial decisions rolled up into one convenient package.

The temptation to borrow from a retirement account for the down payment on a house usually stems from trying to buy too much house. Don’t believe for a second when the real estate agent tries to convince you that your income will “grow into” the payment. According to inflation adjusted trends, wages have remained flat for decades. Sinking forty percent of your combined income into a house will leave nothing left over for saving and investing. If you shop long and hard, you can usually find a decent house you can afford. It may not be your dream home, but it’ll be a good solid roof over your head in a decent neighborhood. Seeing housing as an expense and not an investment, you can make much better decisions about which home to buy.

We’ve covered additional retirement killers in the past, but these are the big ones. Avoid these common mistakes and you’ll have enough money to actually put something away for retirement. 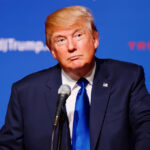 Trump – No Sugarcoating How He Feels About Women 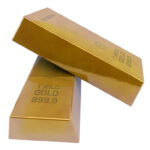 5 Reasons You Should be Holding Gold in Your Portfolio Today