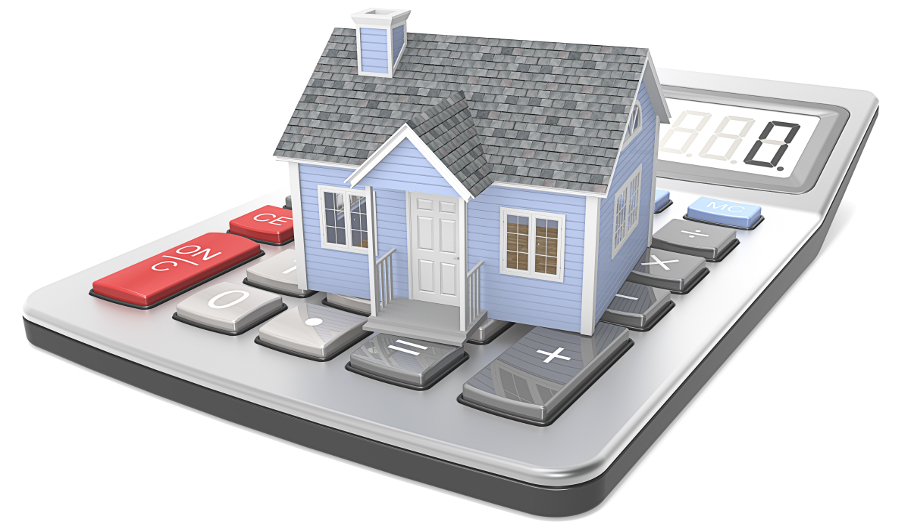 The average interest rate on a 30-year mortgage rose above 5% this week for the first time since 2011. And while that’s still a relatively low rate historically speaking, the psychological impact of breaching that level will have just as much force right now as the economic impact. In a market that’s already jittery, every rise in mortgage rates will be examined with a fine-toothed comb.

Mortgage applications had already been declining as interest rates rose, but they fell even further once the 5% level was reached. With the forecast for the future being even higher interest rates, mortgage applications may very well continue to fall as it becomes more expensive to purchase a home. That will affect younger households who are already struggling to save enough money to purchase a house. Higher interest rates mean that millennials will have to wait even longer to be able to afford their first house.

Potential homebuyers were already under pressure due to rising house prices that showed no signs of abating. That has led to some weakness in the housing market, with several months of declining sales already this year. But now that mortgage rates are rising, the cost to buy those expensive houses will increase even further, which should depress home sales even more. Unless home prices are brought down there could be a tremendous decline in home sales.

But both further declines in sales and a drop in prices would be seen as indicative of a weakening economy and would panic markets and investors even further. With stock markets sliding once again and showing no signs of being able to break past their September records, we’re looking at a pattern that’s showing eerie similarities to 2007 and 2008. If mortgage rates continue to rise and home sales continue to weaken, we could be in for a repeat of the financial crisis, but even worse this time around.