REDTEA NEWS
Hollywood Elites Befuddled by Concerns of Ordinary Americans
The Medical Industry Continues to Fail Patients
Red Wave? What Red Wave?
Leftists Melting Down as Musk Takes Over Twitter
Fetterman’s Disability Can’t Be Covered Up
Kanye West the Latest Victim of Last Gasp...
Alex Jones Verdict a Loss for Free Speech
Under Biden, Even the Air Force Can’t Escape...
While US Continues to Focus on Russia, China...
Democrats Maneuvering to Make the Deep State Permanent
Home Money What This Multi-Millionaire NFL Player Can Teach All of Us about Money
Money 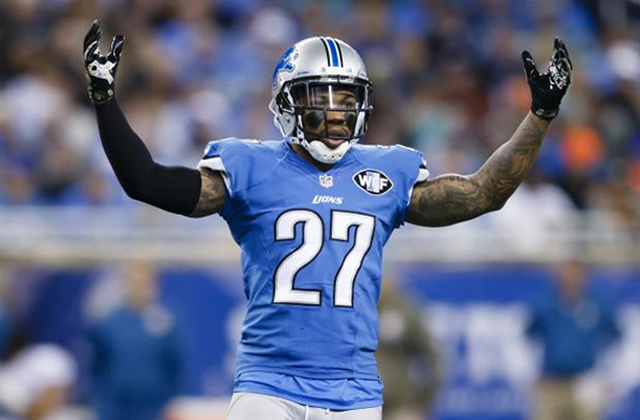 Everyone knows saving money is important. By putting a little away now, you can build up your retirement fund. How much is enough, though? What amount can you afford to save, and how much should you keep? The answer may come from a surprising place, as NFL safety Glover Quin has his own approach to saving, one which has served him pretty well.

Everyone knows NFL players make millions of dollars, and Glover Quin is no exception. When he first started playing in 2009, though, you wouldn’t have known it by looking at his lifestyle. For three years, he and his family lived on $6,000 a week ($72,000 a year). The rest of his money, after taxes, he saved and invested. That amounted to about 70% of his salary, much of which he put into the stock market.

Then in 2013, Quin signed a five-year contract with the Detroit Lions for $23.5 million. At that point, he could afford to take more risks, and changed things up a little. In addition to publicly traded stocks, he began investing in startup companies. He’s helped to fund diet and exercise brand Health Warrior, medical company PeerWell, and more.

Quin’s contract expires at the end of the 2017 season. When that happens, he expects to have made around $21 million in investments—almost as much as he’s made from his NFL salary in the same period. Whether or not he’ll get a new contract and continue playing remains to be seen, but one thing is for sure: At just thirty years old, he’ll never have to work again if he doesn’t want to.

What You Can Learn from Glover Quin

Quin’s story is inspiring, to be sure, but is it realistic for the average person? You probably don’t make millions of dollars per year. In fact, the “small” amount Quin lived on may be more than your entire salary. Even so, there are still lessons that you can learn from him.

First of all, there’s no such thing as too much saving. The more you put away, the more you can earn. Even a small amount can become significant if you save it early enough, thanks to compound interest.

The trick is, only keep what you need to live on. If you get a raise or an unexpected windfall, your first thought should be, “retirement fund,” rather than, “buy a new TV,” or “fix up the house.” It can be difficult giving up that money now, but you’ll be grateful you did once you retire, and it’s turned into even more.

Finally, diversify. One of the ways Quin is able to make money is by investing in a variety of different stocks. It’s quite likely that some of them don’t pan out. Startups in particular are a much riskier proposition than longstanding, publicly traded companies. But since Quin has millions to invest he can afford to take that risk. Be that as it may, he still hedges his bets. Only 10-20% of his salary goes to those ventures. If he loses on one deal, he still has others to cushion the fall, so he’s not completely wiped out.

Should you put 70% of your salary into savings and your retirement fund? If you can afford to do so and still make ends meet, then certainly. On the other hand, if, like most people, that’s a bit much for you, then figure out how much you can afford to save. How much do you need each week to support yourself and your family? Live on that, and put the rest away. You may not end up with $21 million, but you’ll have enough to live comfortably in your senior years, even without a regular, salaried income.

A Blackout Hits Your City – What Should You Do? 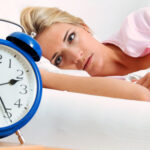