Nearly Half of US Housing Markets Officially Overvalued 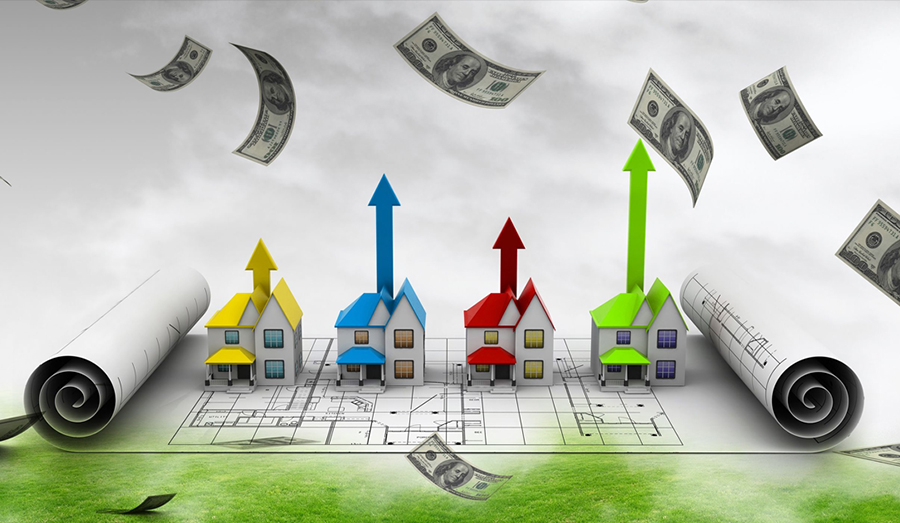 The cost of housing in the United States continues to increase, making it less and less affordable for most Americans to buy a house. Housing prices in July were nearly 7 percent higher than last year, driven partly by a 9 percent decrease in the housing supply, as well as borrowing rates that continue to remain at historic lows.

Of the top 50 housing markets in the United States, 46 percent are considered overvalued, meaning that their average home prices are at least 10 percent higher than what is considered to be a long-term sustainable price level. Many of the usual markets such as Washington, DC, and Miami are in that overvalued category, with the Pacific Northwest and Denver making the list too, as the rising cost of living in the tech centers of California drives more and more people to other areas of the West.

The rising cost of housing is a reflection of the Federal Reserve’s loose monetary policy finally coming home to roost. Because of the lag effects of monetary policy, injections of money and credit into the financial system don’t have an immediate effect, the effects happen more gradually. With trillions of dollars having been pumped into the financial system and a money supply that is now nearly double what it was before the financial crisis, it isn’t surprising that housing prices are rising.

What we’re seeing is essentially another housing bubble being blown with all the money that has been pumped into the system. The only questions now are whether we are in the early or later stages of a bubble, and when, not if, the bubble will burst. Housing prices can’t continue to rise above sustainable and affordable levels forever. Eventually they will come back to earth, and when they do we will see a repeat of the last financial crisis.