REDTEA NEWS
Hollywood Elites Befuddled by Concerns of Ordinary Americans
The Medical Industry Continues to Fail Patients
Red Wave? What Red Wave?
Leftists Melting Down as Musk Takes Over Twitter
Fetterman’s Disability Can’t Be Covered Up
Kanye West the Latest Victim of Last Gasp...
Alex Jones Verdict a Loss for Free Speech
Under Biden, Even the Air Force Can’t Escape...
While US Continues to Focus on Russia, China...
Democrats Maneuvering to Make the Deep State Permanent
Home Money Nevada: A State with a Gambling Problem
Money 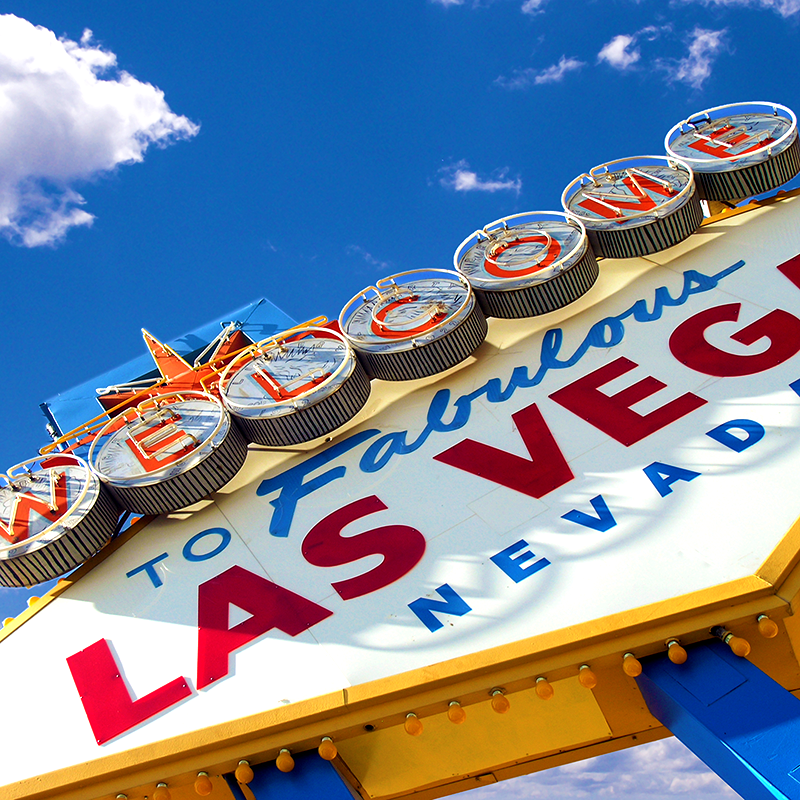 Nevada has hit a wall, economically speaking. Changing demographics, American and worldwide socio-economic challenges, and a shift in gambling habits have all combined to hurt the local economy. It’s looking like a tough sell to drag the state back to a more robust status.

But then, Nevada has always been a relatively unique state, even in a nation that espouses uniqueness and originality as its founding principles. Ever since it separated from Utah in 1861, Nevada has doggedly pursued its own agenda. Unfortunately, this identity that Nevada has forged may be part of the reason for its current bout of malaise.

Unemployment, at around 8%, remains close to the highest in the US, and the housing market is still in a slump. There has also been a huge shift in the demographic face of the state, which has been a contributing factor. Ironically, most of this initial change in demographics was caused by the perceived boom in Nevada’s economy at the time.

The state, famous worldwide nowadays for the casinos, Elvis weddings, gangsters, magic shows, and CSI, was once far more interested in mining. Although the mining sector was economically surpassed by the casinos and associated other “vice” industries over fifty years ago, it still remains as Nevada’s ninth biggest industry.

The mining sector retains a degree of protection in Nevada, and much of the money made and taxes generated through mining remain in the local “northern” economy, while the same cannot be said about the “southern” gambling economy. This is strikingly suggestive of an economy that was designed for a particular historical point, and is now struggling to keep up with the great changes that have resulted from demographic shifts.

Americans are more likely to spend their money in casinos closer to where they live, and there has also been a move away from gambling itself.

Large numbers of Californians and Latinos have moved to the state; indeed, migration contributed three quarters of all population growth between 1990 and 2010. More than two thirds of Nevada’s entire population lives in Clark County, which is home to Las Vegas. This left some of the more outdated models of state support floundering, as they have been unable to fully keep up with the shifts. The low tax, low service foundation that served well enough in the past is now causing significant difficulties regarding provisions for the huge changes in the population.

Another point of interest in this north-south divide is that while much of the population in the sprawling suburbs of Las Vegas was born out of state, we are more likely to find in the rural north that the people are native Nevadans.

But, shifts in population do happen; for example, a 28% increase in retirees in rural Florida during the 1990s, or Arizona where the same demographic increased by 43% during the same period. But with Nevada, things are different. This was a modern day movement of working age populations. And perhaps for as long as the state had a burgeoning tourism and gambling industry it not only could handle the change, it was actually a necessity.

Nevada is known worldwide for its casinos, and it hasn’t exactly positioned itself in any other light on the public international stage. It has always evoked images of bright lights, smooth tuxedos, long limos, and bling, interspersed with lounge singers, mobsters, Frank Sinatra, and great white tigers. Nevada was Las Vegas, a nighttime city and, for many people the first time they saw Las Vegas in the daylight was when watching CSI on TV. The Strip to some degree became stripped of its fantastical allure in the public imagination.

This institutionalization of one particular industry into the identity of Nevada may now be causing some of the problems the state faces.

Tourism is the most important industry. Both Nevada, and Atlantic City in New Jersey, were synonymous with gambling in the last century — but it was Las Vegas that really managed to export that image worldwide, helped by clever branding and just a little Hollywood magic. And of course, as the tourism and gambling sector grew, then the construction industry responded in kind. Hotels were built, generating new jobs and requiring more workers.

But once the credit crunch kicked in and people were no longer able to pay for expensive vacations through the refinancing of their homes, Las Vegas soon found that the amount of people needed to sustain the glitz just wasn’t coming anymore. Few could afford what Las Vegas offered.

The casino industry has bounced back somewhat since 2008, but a significant fact for Las Vegas and Nevada is that people’s habits have changed. They are more likely to spend their money in casinos closer to where they live. There has also been a move away from gambling itself. Only about 14% of the US population is negative about gambling due to moral reasons, but about 38% of Americans have made the choice that gambling is not something that suits their personal lifestyle.

A further factor is that even if gambling is still an attractive proposition, many younger people are now choosing to use online venues, instead of being seduced by the opulence of Las Vegas.

But there is a degree of hope that suggests Nevada is looking to re-position itself as a state, while also maintaining the romanticism of the past. Las Vegas is becoming a genuine city apart from the casinos. More jobs have become available, up 3% last year, and unemployment has dropped 2% in the same period. The underfunded school system is also getting a thorough examination.

Perhaps the age of Nevada being known only for its glamorous casinos has gone, or at least repositioned. The state has an opportunity to take stock of what and who Nevada represents, and to manage its growth a little more responsibly than it has done previously. 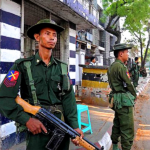 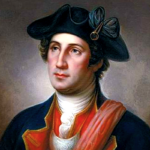