REDTEA NEWS
Catholic Pro-Life Speaker the Latest Victim of DOJ...
New York Doesn’t Want Good Guys to Stop...
Top FBI Agent Forced Out After Allegations of...
Who Is the Real Threat to Democracy?
A Dozen Federal Agencies Behind the Online Censorship...
Government Is Behind Much of the Social Media...
Hunter Biden’s Laptop Repairman Alleges FBI Tried to...
Can You Trust the FBI Not to Steal...
Is General Milley Guilty of Insubordination?
Raid on Trump’s Home Highlights the Dangers of...
Home Money New Bitcoin Competitors Crowd Digital Currency Market
Money 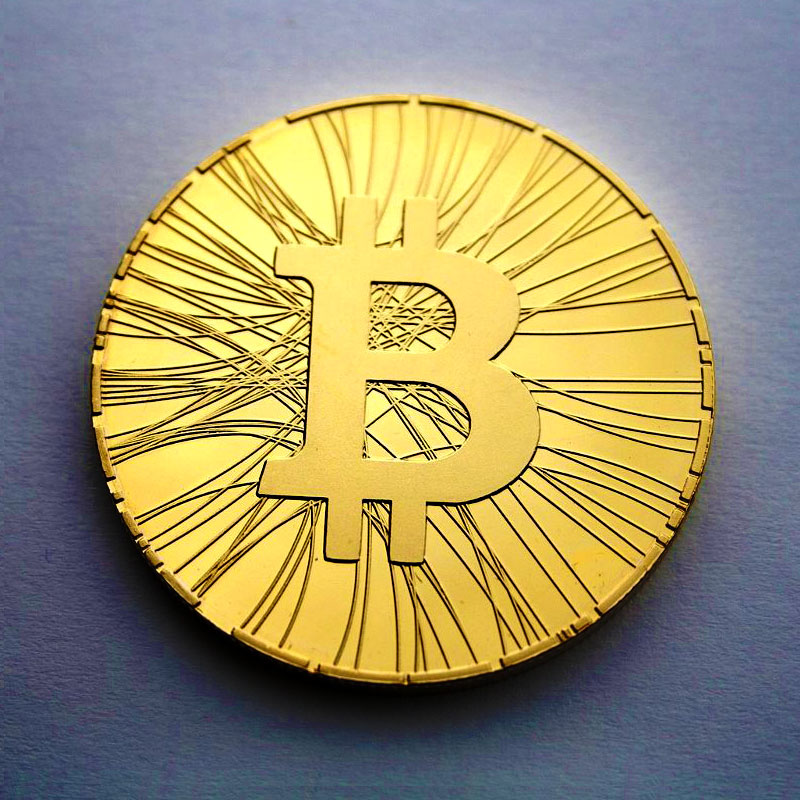 One of the qualities that makes Bitcoin attractive as a digital currency is the distributed nature of the transactions. Masked behind highly encrypted systems, the decentralized nature of the trading system and the freely available software make regulation nearly impossible.

Perhaps ironically, the very qualities that make Bitcoin transactions difficult to trace also make it easy for competitors to start their own digital currencies — — and today the market is getting pretty crowded. Currently the Crypto-Currency tracking site lists 50 different digital currencies, up from 36 back in November.

The software to create your own digital currency is freely available online, including the source code that would allow anyone proficient in computer programming to go in and remove references to the Bitcoin marketplace and create a brand new digital currency. Anyone with the inclination to do so, and a bit of technical skill, can create their own personalized digital currency, including the mining software to produce new blocks of encrypted tokens and the client wallets that run on your computer. New digital currencies are cropping up every month; some have valuations so small the price is expressed with an exponent.

The tricky part is not creating a digital currency; but building a market for it. Of all the digital currencies out there, only three are trading above $10.00 per coin. Despite the obstacles, new competitors for Bitcoin are securing funding from venture capitalists, and building networks like Ripple, which just received $3.5 million in development funding. Services like Ripple aim to avoid the pitfalls of the Wild West nature of digital currencies by building in a framework for regulatory oversight and compliance from the very beginning.

The proliferation of digital currencies comes just as the government is wrestling with the legalities of the whole idea. Bitcoin prices sagged this week when news broke that the Treasury’s Financial Crimes Enforcement Network (FinCEN) was sending vaguely threatening letters to businesses accepting Bitcoins. The letters don’t specifically accuse the business owners of a crime, but warn of a “legal gray area” and that business owners would be “better off to err on the side of caution.” The letters are somewhat reminiscent of the visit business owners might get from mob enforcers; we wouldn’t want anything bad to happen to your business, now would we? China went one step further, and threatened to shut down any financial institution trading in Bitcoins.

The letters from FinCEN are the Treasury’s way of saying, “We think you’re doing something illegal, we just don’t know what it is yet.” Just the cost of responding to a government legal fishing expedition would be enough to bankrupt many small businesses, and the letters have had a chilling effect on the Bitcoin marketplace.

Since the current enforcement actions seem intended to intimidate rather than gather any substantive information, it’s safe to assume this is the government’s way of trying to slow the adoption of digital currencies until the regulatory bodies can catch up to the new technology. It’s also tough not to wonder how much of the government’s efforts are prompted by genuine regulatory concerns, and how much may be pressure from Wall Street and financial sector to gain the time they need to figure out how to profit from the new marketplace and to tilt the rules in their favor.

In many ways the rise of digital currencies is reminiscent of the early days of the Internet itself. It seems laughable now, but early on there were concerns that the Internet would be used to facilitate gambling, prostitution, and other illegal activities. While it is a certainty that the Internet has been used to facilitate crimes, it’s also proved to be a huge convenience to individuals, private business, and government agencies. We learned to live with the good and the bad of the online world, and I believe the same gradual legitimization of digital currencies will take place in the months and years ahead.

When it comes to the age-old contest between security and convenience, always bet on convenience. 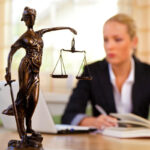 5 Critical Tips for When You Shop for an Attorney 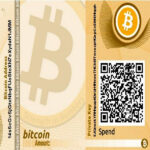