REDTEA NEWS
Tank Gift to Ukraine Exposes the Sad Reality...
The Government Thinks We’re the Terrorists Now
FBI Admits It Uses CIA and NSA to...
Democrats Are About to Learn That Turnabout Is...
If You Like Your Gas Stove, You Can...
McCarthy’s Woes Are Payback a Long Time Coming
The Response to the Twitter Files Is Telling
Are San Francisco’s Killer Robots the Wave of...
The Genocidal Tendencies of Climate Change Crazies
The Siren Song of Being “Moderate”
Home Breaking News New Data Breach Could Be Bad News for Consumers
Breaking NewsMoney 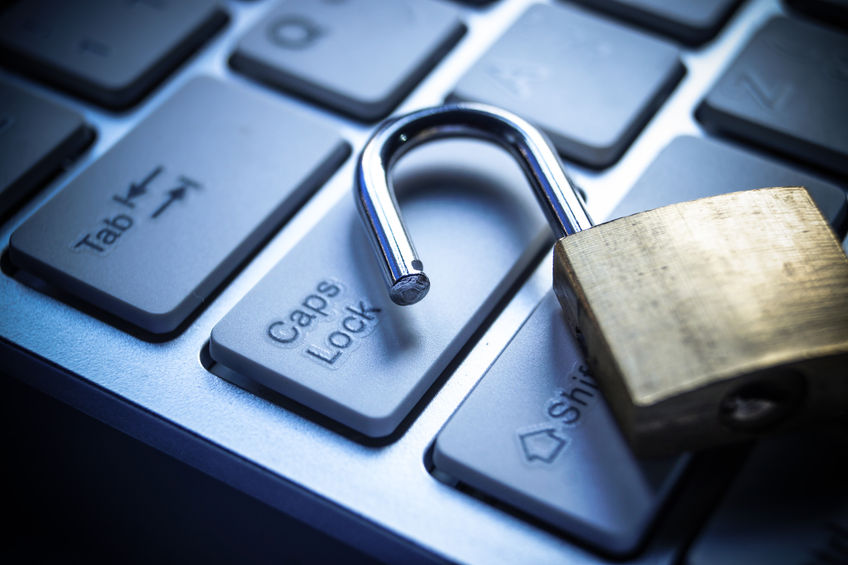 In news that could make the Equifax breach look minor, a little-known Florida company with records on just about every American consumer has had its data breached. Exactis, a Florida-based marketing and data-aggregation company, had amassed a database containing detailed information about 230 million American consumers and 110 million businesses. And all of those records were easily available on the internet.

While the data compiled by Exactis had no sensitive information such as Social Security numbers or credit card numbers, it still had significant amounts of personal information. That included mailing addresses, email addresses, phone numbers, and details such as religion, pet ownership, and other personal data. The big fear is that identity thieves could use that information to steal identities, guess passwords, or gain access to financial accounts. So you might want to think twice about using your dog’s name in sensitive passwords.

The data was easily accessible to security researchers online, at least until the company and the FBI were informed about it. And Exactis doesn’t just compile data on US households either. The company claims to have over 3.5 billion records on consumers and businesses, which means that its data collection could be worldwide. Whether or not any more records besides just those on American households and consumers was affected is unclear.

This latest breach is yet another reminder that there is an entire industry out there devoted to tracking Americans and databasing personal data of all sorts without our knowledge. In an era in which dedicated hackers can gain access to that data relatively easily, it behooves consumers to actively monitor for possible instances of data theft. Making sure that you don’t share too much personal information online is a good first step, but active monitoring of your financial accounts and credit reports is essential too. You can get one free copy of your credit reports from each credit reporting agency every 12 months at AnnualCreditReport.com.