REDTEA NEWS
Tank Gift to Ukraine Exposes the Sad Reality...
The Government Thinks We’re the Terrorists Now
FBI Admits It Uses CIA and NSA to...
The Medical Industry Continues to Fail Patients
Democrats Are About to Learn That Turnabout Is...
If You Like Your Gas Stove, You Can...
McCarthy’s Woes Are Payback a Long Time Coming
The Response to the Twitter Files Is Telling
Are San Francisco’s Killer Robots the Wave of...
The Genocidal Tendencies of Climate Change Crazies
Home Money New Rent Control Efforts Lead to Corporatization of Rental Properties
Money 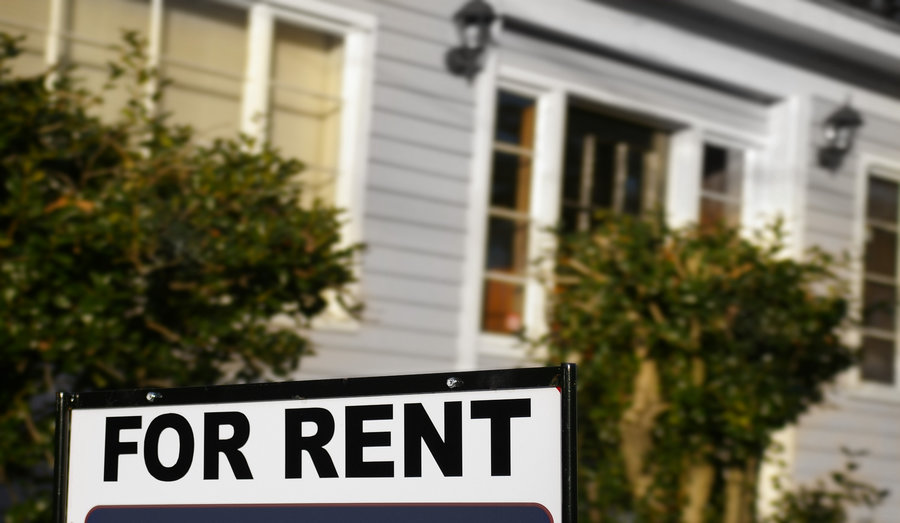 Many Americans are all too familiar with the rising cost of housing, including rent. The cost of housing has far outstripped the rise in incomes over the past several years, squeezing many more households. In response, governments around the country are taking action to try to ease the financial pain of those households, and to make it easier for people to get housing. But like many things that governments do, the results of their actions end up producing the opposite of their supposed intent.

Rent control in the United States really took off during World War II, as part of the general centralization of the economy that took place as a result of the war effort. Rent controls were just another price control, intended to ensure that workers could find an affordable place to live while working in the factories that produced war materiel.

Perhaps no other city in the country is as familiar with rent control as New York City. The city is famous for its long-time residents who have benefited from rent-controlled apartments, living for less than $30 a month in neighborhoods where rents can exceed $5,000 per month. But the reason rents are so high in New York is precisely because government intervened in the first place by enacting rent control.

By restricting the supply of market-determined rental units, the prices of the units not subject to rent control will naturally be higher than they otherwise would be in the absence of rent control. That’s a basic response to supply restrictions that any Economics 101 student should be able to understand. But political considerations outweigh economic reality, with politicians wanting to pander to people who want cheap rent in order to win votes.

Despite the problems that rent control has caused in New York, other cities such as Los Angeles want to bring those problems on themselves too. A movement is underway in Washington state to try to overturn the state’s rent control ban so that the city of Seattle can institute its own rent control policies. But outright control of rental prices isn’t the only way that Seattle is attempting to upend its housing market.

The city has also enacted a first-in-time rental policy, requiring landlords to rent to the first applicant who meets standard rental criteria, such as credit history. That keeps landlords from being able to do their due diligence and not rent to people who they don’t feel would be good tenants, or from choosing among several qualified applicants to pick the best one. The more regulations that governments enact, the fewer people are willing to jump through the hoops to rent properties.

Small property owners or homeowners looking to rent out their former condominium or small house will be the ones who will be forced out of the market, with their place being taken by large real estate investment trusts, property management companies, and corporate landlords who have every incentive to maximize revenue by raising rents. By forcing this consolidation and corporatization, governments are achieving just what they say they don’t want: higher rents and more difficulty for lower-income households to find a place to live.