REDTEA NEWS
Tank Gift to Ukraine Exposes the Sad Reality...
The Government Thinks We’re the Terrorists Now
FBI Admits It Uses CIA and NSA to...
The Medical Industry Continues to Fail Patients
Democrats Are About to Learn That Turnabout Is...
If You Like Your Gas Stove, You Can...
McCarthy’s Woes Are Payback a Long Time Coming
The Genocidal Tendencies of Climate Change Crazies
The Response to the Twitter Files Is Telling
Are San Francisco’s Killer Robots the Wave of...
Home Money New York Cabbies Blame Uber, Lyft for Increased Suicides
Money 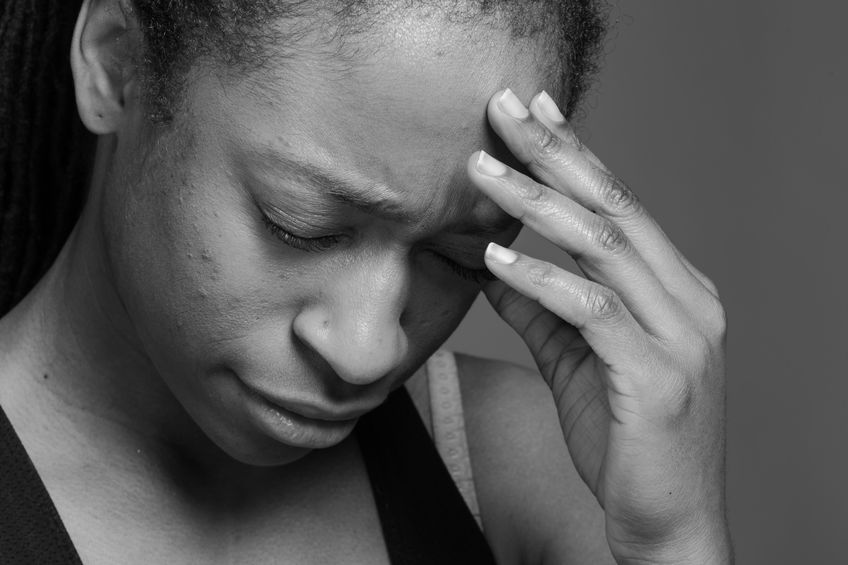 Another New York City cab driver took his own life recently, the sixth cabbie in eight months to do so. In response, the New York Taxi Workers Alliance is blaming ride-hailing services such as Uber and Lyft for cutting into taxi drivers’ business, and is hoping to push for more regulation of its competition.

New York City long ago imposed a strict limit on the cumber of cabs that were allowed to operate within the city, with just over 13,500 taxi medallions being issued. By comparison, Washington, DC, which has no such quotas and less than 1/10 the population of New York, has an estimated 6,500 cab drivers.

Cab services in many cities have been governed by taxicab commissions, which seek to limit the number of cabs that can operate, thereby ensuring constant business for cab drivers. But limiting the supply of cabs also drives up the price of rides, leading consumers to pay more than they would in a free market.

Enter Uber, Lyft, and other ride-hailing services, which have made tremendous inroads around the world. They offer customers more convenience, better response, and often cheaper prices. It’s no wonder that consumers are ditching cabs in favor of Uber and Lyft.

In New York, the artificial scarcity imposed by the limited number of taxi medallions caused the value of each medallion to rise exponentially. At one point the medallions were worth over $1.3 million apiece, with drivers taking out loans to purchase them. Because of the government’s enforced monopoly, cab driving was seen as a guaranteed way to make money, with many cab drivers able not only to cover the costs of the medallion but also to provide their families with a decent standard of living.

The advent of Uber and Lyft brought competition, with consumers vastly preferring the new entrants and the convenience they offered. Medallion values have dropped precipitously, with many cabbies now struggling to pay for the loans they took out to buy them, and barely able to make ends meet. By some accounts the number of cars servicing New York has now increased tenfold to over 130,000, which has completely upended the market for rides.

That, in turn, has resulted in many cabbies deciding to take their own lives since they can no longer make ends meet. It’s an unfortunate and tragic decision, but the writing has been on the wall for years. Expecting to benefit from government protection against the marketplace is no way to plan a career. Now that competition has eroded that monopoly, the erstwhile monopolists are trying to defend their careers by claiming that Uber and Lyft are trying to establish monopolies of their own.

They like to claim that working as a taxi driver, a field often chosen by immigrants, was the American dream. But the American dream has never been about colluding with government to get a leg up on the competition. It has been about breaking down barriers, outworking, outhustling, and outcompeting others to set yourself ahead of the pack. In that sense, Uber and Lyft are much more exemplary of the American dream than tax cabs have ever been.

Trade War With China Is Heating Up