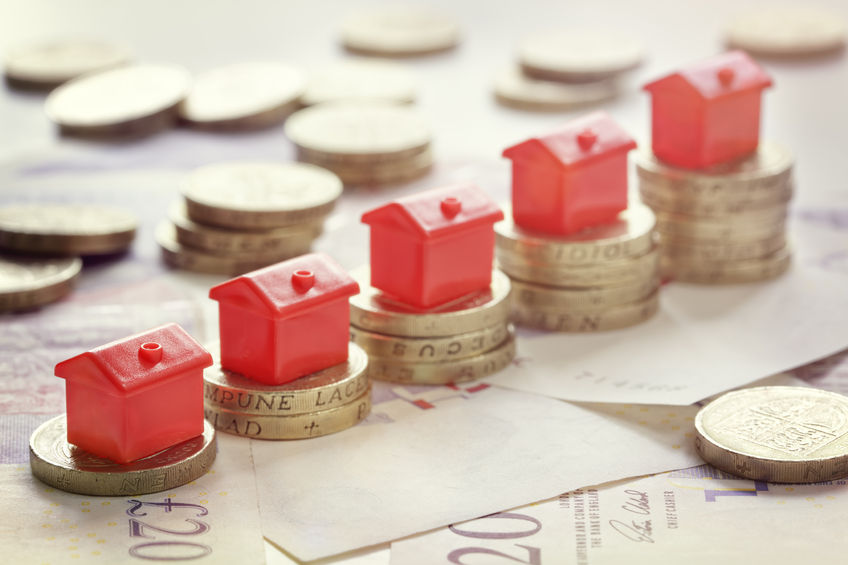 Economist Robert Shiller, the 2013 winner of the Nobel Memorial Prize in Economics, recently stated that he believed that while the housing market has been overheated since 2012 he doesn’t believe that we’re in the midst of a housing bubble. Shiller is perhaps best known for the Case-Shiller Home Price Indices, a series of price indices published by Standard & Poor’s and building on Shiller’s research into US housing prices dating back to 1890. The indices are calculated from data on repeat sales of single-family homes, and include a national home price index, a 20-city and 10-city composite index, and indices for 20 different metropolitan areas.

According to Shiller, a speculative bubble is:

“a feedback mechanism operating through public observations of price increases and public expectations of future price increases. The feedback can also be described as a social epidemic, where certain public conceptions and ideas lead to emotional speculative interest in the markets and, therefore, to price increases; these, then, serve to reproduce those public conceptions and ideas in more people. This process repeats again and again, driving prices higher and higher, for a while. But the feedback cannot go on forever, and when prices stop increasing, the public interest in the investment may drop sharply: the bubble bursts.”

That’s a good description of some of the psychology behind why people do what they do, but it still doesn’t explain why the bubble begins in the first place. All the desired speculation in the world won’t raise prices one bit if the people who want to speculate don’t have the money to do so. And that’s where we see the real cause of the bubble.

The Federal Reserve’s monetary policy, by creating new money and credit, gives banks the ability to lend to homebuyers without first having to take in money from depositors. It pushes trillions of dollars of new money into the financial system, which boosts asset prices across all asset classes, but especially in capital-intensive sectors such as housing. You can see that housing prices want always to revert to the mean, but successive injections of new money from the Fed keep pushing prices up.

Until those injections of money come to an end, we will continue having the boom and bust business cycles that periodically inflict the economy. They are not something that is endemic to the free market, or a problem whose cause is unknown, they’re just a problem that the Fed doesn’t want to admit that it has created. And while the current housing bubble may not reach the same peaks as the last one before it bursts, burst it will.