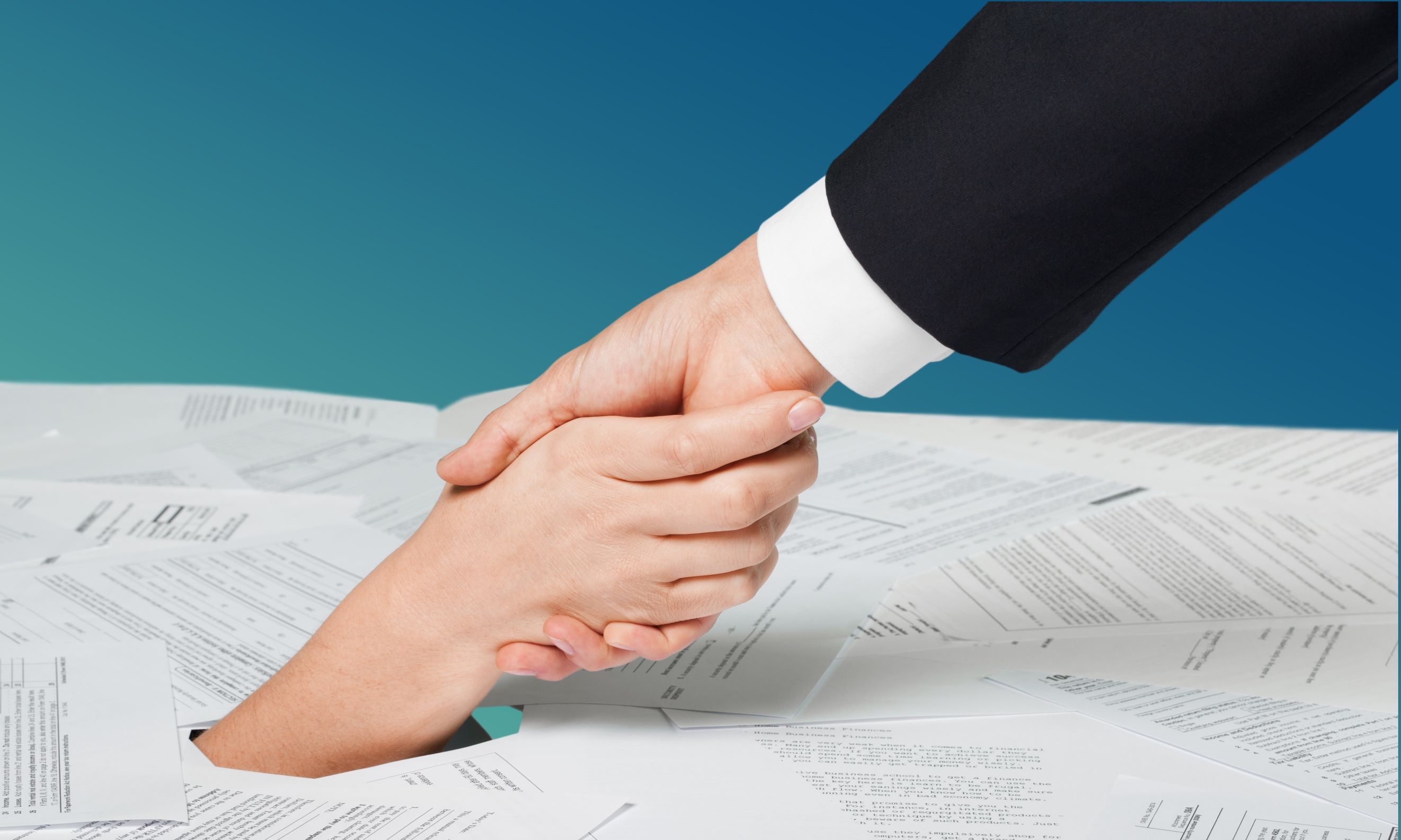 It’s no surprise to many that the United States is a country that’s swimming in debt. Since the early 2000s the amount of debt that households hold has increased by well over 50%. Older Americans are making up a larger and larger share of that too. Since 2003, the amount of debt held by Americans over the age of 60 has nearly tripled. That puts many Americans’ retirement dreams in danger.

In 2003, Americans over the age of 60 held just over $1 trillion of debt. By the end of 2016, that had increased to over $2.8 trillion. Part of that increase can be explained by the baby boomer cohort first reaching age 60 in 2006, meaning that the population of older Americans has increased by over 50 percent in that time period. But that only explains part of the increase in indebtedness.

One thing is for certain, this increased amount of indebtedness threatens future plans for retirement. With Social Security expected to run out of money in 2034 and, without any changes, expected to pay less than 100% benefits after that time, retirees won’t be able to rely on a Social Security check to help them in retirement. And with pensions have gone the way of the dodo, retirees will be entirely on their own to fund their retirements.

That’s why it’s vitally important to start saving and investing early to make sure you have enough money to live on when you retire. And it’s important not to take on unmanageable levels of debt. Going into retirement without all your debts paid off is a good way to stress yourself out both emotionally and financially. If you’re thinking about retirement anytime soon, it’s best to start making plans now to make sure that you can live your retirement debt-free.