REDTEA NEWS
Hollywood Elites Befuddled by Concerns of Ordinary Americans
The Medical Industry Continues to Fail Patients
Red Wave? What Red Wave?
Leftists Melting Down as Musk Takes Over Twitter
Fetterman’s Disability Can’t Be Covered Up
Kanye West the Latest Victim of Last Gasp...
Alex Jones Verdict a Loss for Free Speech
Under Biden, Even the Air Force Can’t Escape...
While US Continues to Focus on Russia, China...
Democrats Maneuvering to Make the Deep State Permanent
Home Money One Dollar Homes — Are They Worth the Price?
Money 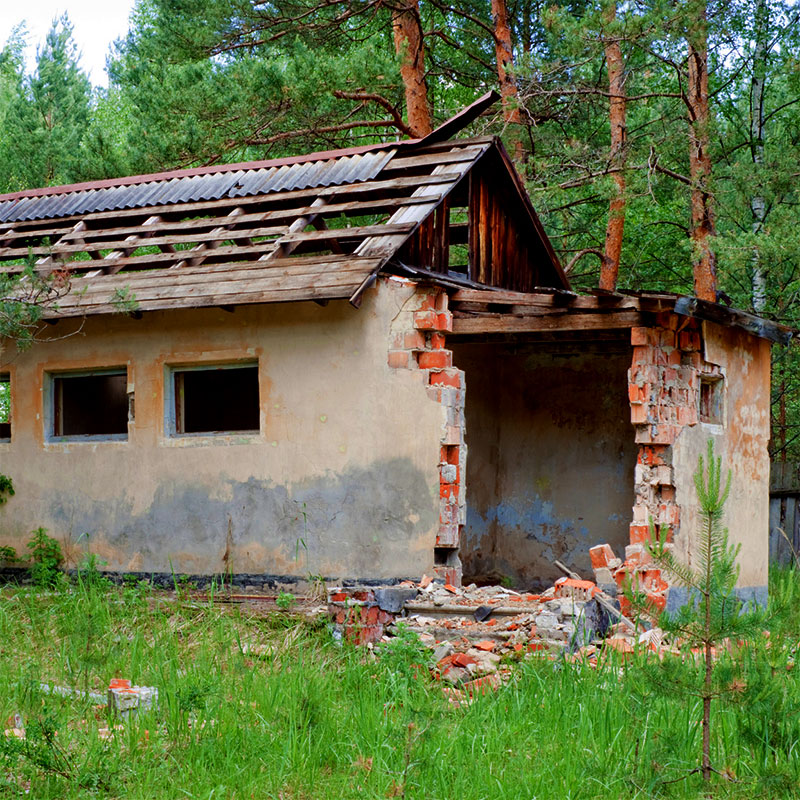 “Free” may be the most beautiful word in the English language. Free beer, free food, free tuition, tax-free, cellulite free… the list of magical phases goes on.

But topping them all is “free housing,” a term that is getting increasing play from federal, state, and city governments. Yes, your Uncle Sugar is practically giving away houses, with many avenues open to people for 0 dollars or the token sum of $1.

Ah, but you know there’s a catch. There’s always a catch. The housing being offered is in locations where no one really wants to live. Yet the government hopes is that by giving away the razors (ie, the housing structures), they can get you to buy the blades, ignoring the fact that you’re more likely to be stuck with a blade by occupying these homes than receiving a great deal.

Detroit, the former Paris of the Midwest that’s now in worse shape than the ruins of Persepolis, leads the way in this no-cost housing boom. In 2012, Wayne County tax officials there were offering foreclosed houses for $500, even if they were occupied by squatters. The catch was that they had to pay off the back taxes, fix them up, and then occupy them for at least two years. The plan didn’t work, largely because it required (a) money and (b) ambition, both in short supply amongst the squatting community.

Anyone with a dollar is better than squatters.

Into the breach this year was a new non-profit, Write a House, which announced plans to fix up vacant Detroit homes and give them to writers, who, like the homeless, are short on money but long on ambition. They have, to date, purchased two homes and acquired a third from another non-profit, and are looking to crowdfund renovations on the properties.

If Detroit isn’t to your taste, try a little further west in Gary, Indiana. There, the city fathers offered a dozen homes for $1 each. “They need some work,” the mayor of Gary said, presumably deadpan. The offering was part of a neighborhood stabilization program, because anyone with a dollar was better than squatters.

Gary also put some restrictions in: buyers must have lived in Gary for at least six months; have $1,000 in savings; earn at least 80% of the median annual income of $35,250 in the area; and had to demonstrate that they had the dough to rehabilitate the property. Gary also required a five-year wait before full ownership was assumed.

The great state of Wyoming was also giving away homes over last summer. The abandoned old houses were offered by the State Building Commission. The catch is that you have to move them (the house is free — the property it sits on isn’t), and you have to accept any liabilities that come with the structures, presumably including termites and ghosts.

Buffalo for a Buck

In Buffalo, New York, qualified buyers could purchase a $1 home if they were declared “homestead eligible,”  a mystical knighthood where the owner has the capability of fixing the code violations, have at least $5,000 (including closing costs), and promises to live there for three years. The Buffalo Bills have a bigger chance of staying than most of the people who signed up for that deal.

There are other cities around the country offering “deals” like the above. The question is how long the cities are willing to hold out for the right suckers to come along.

But if you’re not in a big hurry to get a new house, there’s another way to acquire the mansion of your dreams. There’s a law called adverse possession that some squatters are using to claim ownership of some rather nice homes in impressive locations, including one infamous case where the property was in Boca Raton, Florida.

There are different rules in different states. What they basically boil down to is that the squatter must live in the property for a certain amount of time, treat it as if he owned it, and basically live as an open trespasser. This is a good tactic if the property is bank owned, but the former owner is still tying them up in court and unlikely to care if you occupy the premises.

Legal experts say adverse possession is a gray area of law, and most of them can’t cite a successful attempt. But let’s face it — most of them haven’t been to downtown Detroit and conducted a survey. It’s a fair bet that more than a few people down there are familiar with the concept of saving a buck, even if that one dollar investment gives them claim to a new home. 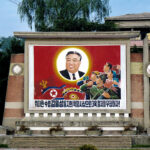 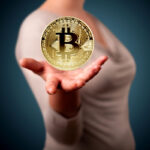