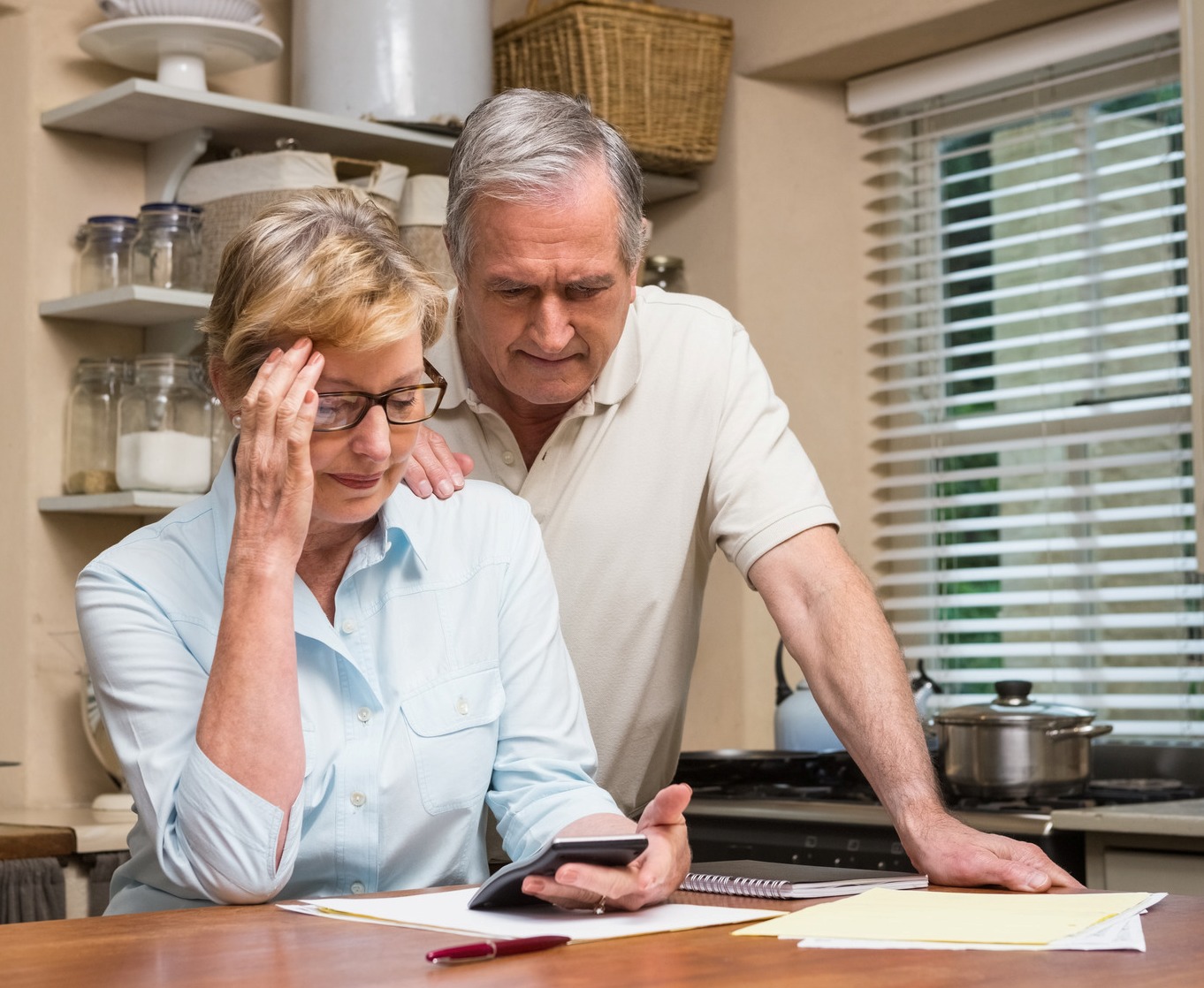 Depending upon which survey you read the news about retirement is either bad or really bad. According to a study by Transamerica only twenty-five percent of young people are confident that they’ll have enough money to retire. By the time the age group of respondents gets near retirement age, the number only rises to twenty-nine percent. If you total up the number of Baby Boomers who think they’ll have to work either part-time or full-time, that’s nearly half the respondents. Perhaps the most worrisome group are the twenty-one percent, or one in five, who aren’t sure.

Confidence about the future is at generational lows in another study, this one by HSBC, that shows that forty percent of respondents don’t believe they’ll be able to retire until they reach age 70. The percentage of people who think they’ll never be able to retire varies from five to twenty-one percent, depending upon which study you read. It should be noted that both HSBC and Transamerica sell retirement investment services, so it’s in their interest to paint a somewhat darker picture. That being said, regardless of the source, the data suggests working into retirement is now seen as the new normal for all age groups.

One in five workers say they  haven’t yet recovered from the Great Recession, or that they’ll never recover. That shortfall is reflected in a report by the Government Budget Office that shows median family wealth dropping nearly forty percent in the years after the Great Recession. The drop is mainly attributable to the impact on housing prices, so the picture likely looks a little brighter today. The Great Recession was a lesson on real estate values that wore off surprisingly quickly. Even with the real estate havoc we witnessed 2007-2009, today an owner-occupied home, perhaps the shakiest asset in the history of investing, remains the largest store of wealth most people have going into retirement.

The Cycle Of Fear

In what should be a clear message to both major political parties, the biggest fear of nearly half  of older Americans approaching retirement is that Social Security benefits will be reduced or eliminated and they’ll outlive their savings. Republicans have suggested both means testing and reducing payroll taxes on older workers so they can bank more wealth as solutions to the looming retirement crisis, ideas that don’t play well with their base. Democrats and Independents, like Bernie Sanders, support raising Social Security benefits but are less clear about how they intend to pay for anticipated funding shortfalls.

The good news in all this is that retirement planning is a bigger problem because Americans are leading longer and healthier lives. In 1900 the average lifespan was 47. Today seniors can expect to live an average of almost three decades longer! Adding new depth to the retirement picture are the number of Americans who want to work during traditional retirement years, or those who find a sunset career by starting their own business or nonprofit. While retirement is seen as a perilous time for many, it’s also a time of great opportunity and a chance to focus on bigger picture issues.

Certainly those who will be the most comfortable and secure in retirement are the ones who saved, invested wisely, worked at building their own business and practiced wealth preservation by hedging their cash savings with liquid hard assets. Our government may or may not get its act together, so the less you need government programs, the more certain your tomorrows will be. 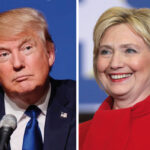