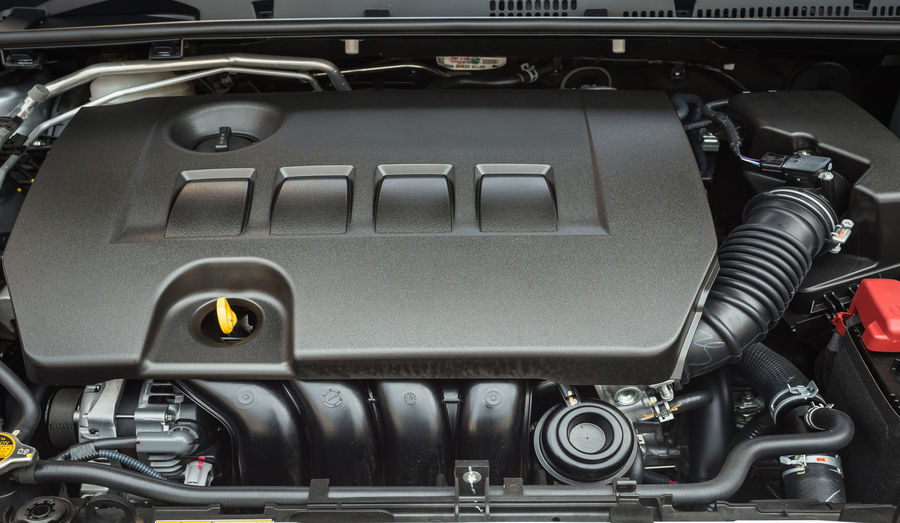 Americans’ personal income increased $58.7 billion, or 0.4 percent, in December, according to new data from the Bureau of Economic Analysis, a unit of the US Department of Commerce. Disposable personal income (DPI) rose $48.0 billion (0.3 percent) and personal consumption expenditures (PCE) moved higher by $54.2 billion (0.4 percent).

Real DPI increased 0.2 percent in December and real PCE rose 0.3 percent, the BEA said. The PCE price index ticked upward by 0.1 percent. Excluding food and energy, the PCE price index was nudged upwards by 0.2 percent. The bump in personal income in December was mostly due to rising wage, salaries, and personal interest income. The $34.4 billion increase in real PCE seen in December reflected a rise of $11.1 billion in spending for goods and a $23.2 billion uptick in spending for services.

Real DPI rose 1.2 percent in 2017. This compares with an increase of 1.4 percent in 2016. Real PCE was up 2.7 percent, the same increase as in 2016. Personal income is defined as income received from wages and salaries, from owning a home, business, or financial assets, and from government or business transfers.

Top 5 Things Retirees Wish They Could Do Over