REDTEA NEWS
Democrats Don’t Care How Much You Suffer
The Real Purpose of the Second Amendment
Why Gasoline Prices May Never Come Down
Are We in Civil War Already?
The Narrative Is So Transparent It’s Laughable
Another Pro-Life Pregnancy Center Firebombed
Attempt on Kavanaugh’s Life Shows the Danger the...
Inflation Causing Americans to Change Spending Habits
American Gun Owners Are the Last Line of...
Democrats Still Don’t Understand Guns or Gun Owners
Home America Now Are Politics Influencing Your Investment Decisions?
America NowMoney 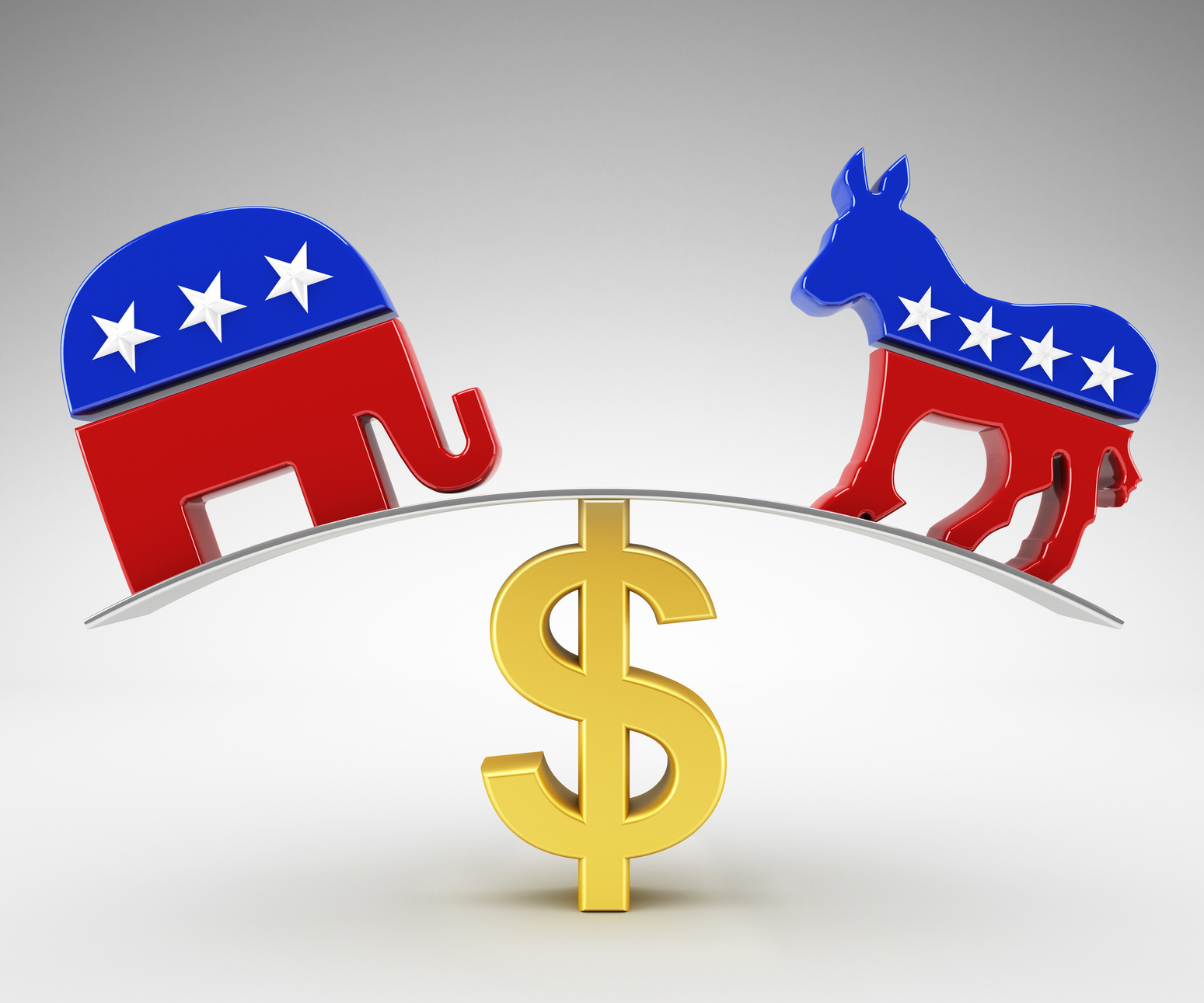 It seems a strange idea on the surface, but your political leanings may be influencing your investment choices. The half of us in America who have money in the stock market like to think that we’re hard-nosed business types devoted to the numbers. But the reality may be that we’re partisan to the core, and the more divided our politics, the more likely investment decisions are to be influenced by politics.

The political nature of our investments is not mere speculation; it's backed up by  years of research and data that takes into consideration factors such as age, race and gender. As it turns out, our investments are as divided as the rest of our political lives.

It Depends on Who Wins

According to research, you may be more confident as an investor if your favored candidate wins in November. That can be seen in the price of gold, which started a sharp climb immediately after President Obama took office in 2009 as disaffected voters lost faith in the market. Apparently Romney fans are also gold fans.  The gold data may be less definitive on its own because we were also in the midst of an economic meltdown in those years that sent investors scrambling for safe investments. Still, it hasn’t been so long we can’t remember Republican fears of FEMA camps, death panels, Sharia law and gun confiscations.

The Politics of Risk

According to papers published in the Social Science Research Network, individuals tend to perceive markets as less risky and more fairly valued when their party is in control. When the political climate is aligned with their political identity, people are more likely to put money into riskier investments, like the stock market. But according to the same report, doing so is likely killing your returns.

In the absence of massive intervention or something monstrously stupid, markets don’t care who’s in the White House. Yet, the more bitter and polarized our politics become the harder it is to invest by the numbers and not by your beliefs. In the current year many analysts, including myself, have been warning about a slowdown coming in 2017. Perhaps it’s more accurate to say that there are many factors at work in the economy that could lead to a dip in the numbers, but that sharp drop hasn’t materialized...yet. In truth it may not matter who wins in November, we could see a retrenchment in equities with either candidate in office. After ten years of loose money policies, there will be very little either candidate could do to stimulate the economy in the short term.

Live by the Numbers

If you look at charts of the stock market’s history, it’s obvious that markets don’t care who’s in office as long as they’re not completely inept. People who get rich are those who keep focused on their financial goals, automate savings, invest conservatively and stay invested for the long term.

Presidents come and go, but the people who ultimately come out on top of our economy are the ones who don’t let politics rattle them, or change the way they invest. 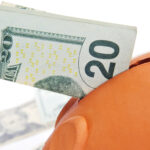 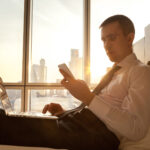