REDTEA NEWS
Tank Gift to Ukraine Exposes the Sad Reality...
The Government Thinks We’re the Terrorists Now
FBI Admits It Uses CIA and NSA to...
The Medical Industry Continues to Fail Patients
Democrats Are About to Learn That Turnabout Is...
If You Like Your Gas Stove, You Can...
McCarthy’s Woes Are Payback a Long Time Coming
The Genocidal Tendencies of Climate Change Crazies
The Response to the Twitter Files Is Telling
Are San Francisco’s Killer Robots the Wave of...
Home Money Positioning For The Market Ahead
Money 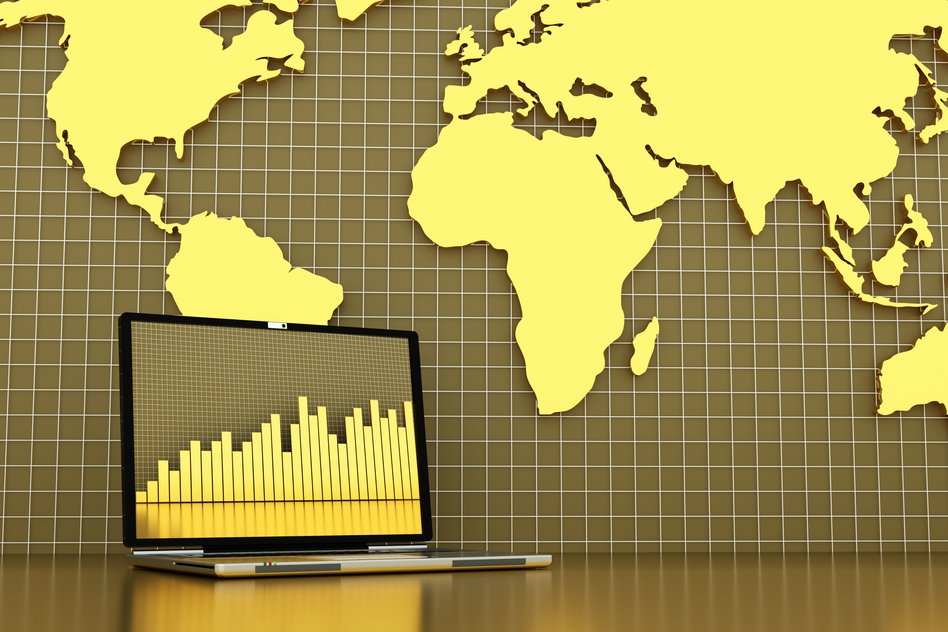 The market gives and market takes away, overall 2016 has been okay but not spectacular. It’s worked out for me because I shifted a bunch of money into an S&P 500 index fund when the index was at 1858. I’m not usually one for trying to time the market but I just happened to be rebalancing right then and it worked out pretty well. Proof that even a blind sow gets an acorn once in awhile.

Most of the time market timing is a loser. A better long-term strategy is to diversify your investment dollars with a distribution that matches your age and risk profile. I tend to err on the side of being aggressive but I’ve had to tough out some long, losing troughs. In 2008/2009 I experienced a thirty percent haircut in equities that would have been higher but I had a bunch of money in government bonds at the time. Those bond investments, which were set up in three, six and twelve month increments on a rotating basis, meant a big chunk of money was safely locked up earning a return when the stock market cratered. That was a very educational moment when it came to the wisdom of diversification.

Anyone can trot out a highlight reel and take a victory lap after the fact but your real value as an investor comes into play during times like we face today, when the course of the current market is murky and the future is unclear. We’re still seeing a mild recovery in China and oil prices are higher but both of those are hanging by a thread. So, here are my fearless predictions and how I’m positioning my own money, with the usual caveat that investing carries risk and you can lose money. What’s right for you should be worked out with a qualified investment counselor, not something you read on the internet.

Despite the rough beginning, I think stocks in 2016 are going to do okay. Q1 was rough, no doubt, and a lot of companies are tap dancing around pretty poor Q1 numbers, but the rest of the year looks better as far as earnings go. And I don’t think that “Sell In May And Go Away” is going to work this year. We’ve already had our stock meltdown. Sure, we’ll see down days and down weeks, just like every other year, but 2016 is not going to fit any trite bumper-sticker advice.

So, I’m not reducing my exposure to equities right now, despite the near overwhelming temptation to lock in profits from my earlier purchase, which is up twelve percent.

It’s Still Pretty Choppy Out There

I have increased my bond holdings and added to my municipal bond funds. While I think 2016 is going to be okay for stocks there is a lot of potential trouble out there for markets and not all that risk is domestic. In our new connected global economy weakness in one can spread to others. So, while I’m not reducing my equity exposure right now I’m not adding to it, either. Age adjusted, I’m probably a little heavy in equities right now. That’s okay because we’re not on a short time horizon for needing the cash.

Hard Assets For The Win

I’m also feeling good about liquid hard assets in this market. I don’t like the commercial and rental property sector as well because prices are stretched out of shape. So, I’m definitely not in the market for a multi-family housing unit right now. Luckily gold and silver bullion are still attractively priced with additional upside possible in 2016, so Gold and Silver Eagles from the U.S. Mint would be my hard asset choice in the current market. Higher prices in precious metals are supported by demand in China and Russia, along with continued currency follies by central banks, particularly in Asia.

Whether I called it right will become clear in the next six to eight months. Like always, you pays your money and takes your chances. 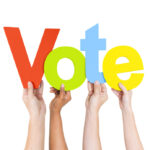 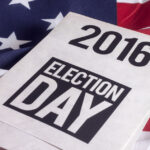