REDTEA NEWS
Why Is the Military Facing Recruitment Problems?
Has Zelensky Gone a Step Too Far?
As Gas Prices Remain High, US Sells Oil...
Fauci Thinks Lockdowns Should Have Been Stricter
Good Guy Takes Down Bad Guy, MSM Goes...
DC Homeless Shelters Filling Up With Illegal Immigrants
Inflation Still Rising: Are You Feeling the Pinch?
Japan, Abe, and Gun Control
Don’t Interrupt Your Enemy When He’s Making a...
Democrats Don’t Care How Much You Suffer
Home Money Pot Stocks Get High — Is Now the Time to Invest in Legalized Marijuana?
Money 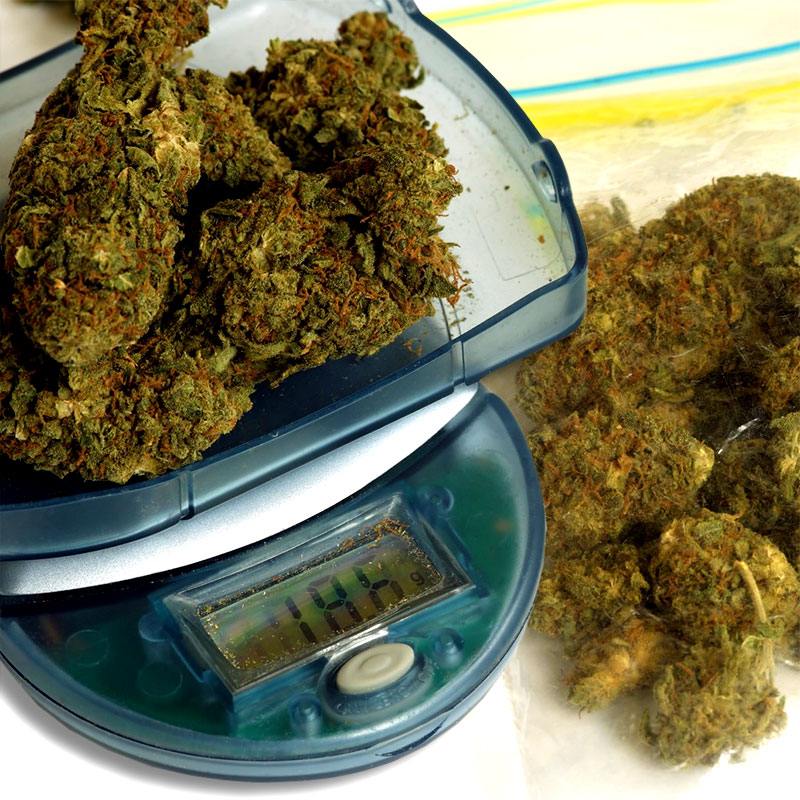 Marijuana stocks are at an all-time high. The question now is whether the hunger pangs for these stocks will be there after the euphoria passes.

Buoyed by the legalization of marijuana in Colorado and Washington state, and the drastic decriminalization elsewhere in the country, stocks related to marijuana sales have shot up well over 1000% since the beginning of January. The stocks, which are over-the-counter pink sheet offerings, include companies offering to boost marijuana potency, retail outlets, and firms providing other ancillary functions of getting marijuana into consumer hands.

Since a large majority of states now allow citizens to avoid arrest for a personal-use amount of marijuana, there’s clearly a market that can be exploited.

There are about 35 small stock listings as of mid-January, including Hemp (HEMP), Cannabis Science (CBIS), Nuvliex (NVLX), Plandai (PLPL) and Medical Marijuana (MJNA). The market leader is CannaVest (CANV), a company that sells consumer products based on hemp compounds. That stock trades over $70, but most of the offerings are under $1.

Alan Brochstein, an analyst who is widely followed for his marijuana knowledge, estimates the total market cap for marijuana stocks at $5.5 billion. High demand and low supply are the reasons for the valuation. There’s even a Seattle-based marijuana industry investment firm, Privateer Holdings, run by a former DEA agent.

Many marijuana stocks may be classic “pump and dump” operations, where promoters hype the stock — and then bail.

The Financial Industry Regulatory Authority has warned that many marijuana stocks may be classic “pump and dump” operations, where promoters hype the stock and then bail, leaving investors holding the bag. Given the relatively early stage of the “industry,” and the dubious backgrounds of many of its founding fathers, the caution is understandable.

Many investment analysts are dubious that the marijuana market will be run by the current companies in it.  They foresee a time where alcohol, pharmaceutical, or tobacco companies, which have experience marketing and distributing controlled substances, will wade into the field and obliterate the mom-and-pops.

Cannabis is on the so-called Schedule I of the Controlled Substances Act, the most tightly restricted category for drugs that are considered to have “no current accepted medical use.”  The boosters of marijuana advocate that it’s been proven to have numerous medical uses, while the government still maintains the drug is dangerous enough that it should stay on Schedule I.

If the Obama administration acts and removes marijuana from the Schedule I status, getting involved in the industry at the bottom could be a fortunate move for investors. For now, it’s a game to see whether or not the stocks will last, with high risk/high reward clearly the watchword. Call it a contact high. 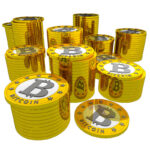 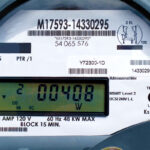