REDTEA NEWS
Tank Gift to Ukraine Exposes the Sad Reality...
The Government Thinks We’re the Terrorists Now
FBI Admits It Uses CIA and NSA to...
Democrats Are About to Learn That Turnabout Is...
If You Like Your Gas Stove, You Can...
McCarthy’s Woes Are Payback a Long Time Coming
The Response to the Twitter Files Is Telling
Are San Francisco’s Killer Robots the Wave of...
The Genocidal Tendencies of Climate Change Crazies
The Siren Song of Being “Moderate”
Home Money Precious Metals to Invest In: Austrian Silver Philharmonic
Money 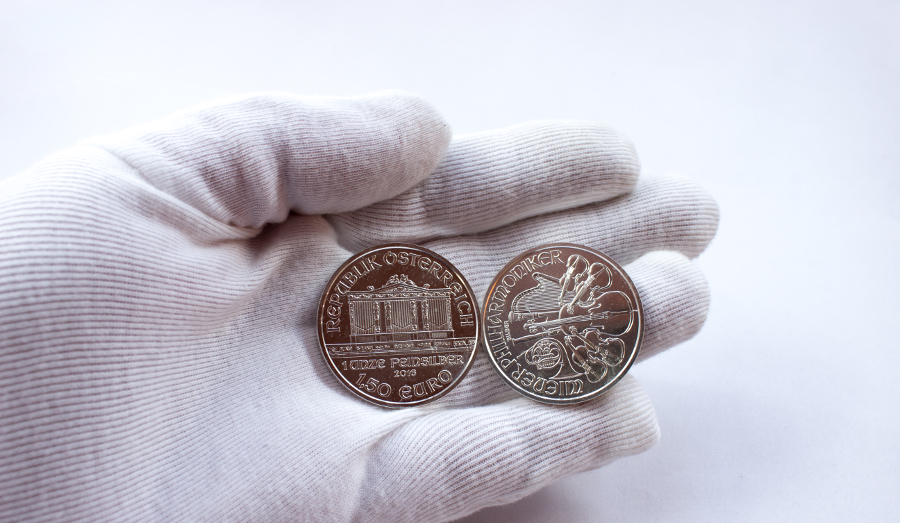 Austria has a long history of producing silver coinage, and was one of the last countries in Europe to adopt the gold standard, only moving to gold in 1892. The Austrian Maria Theresa thaler was for centuries a vitally important silver trade coin. And the Austrian Mint has been a major producer of investment coinage for decades. One of its newest products is the Austrian Silver Philharmonic coin, which was first minted in 2008 and has quickly become popular with investors.

Capitalizing on the popularity both of the Gold Philharmonic coin whose design it shares and the increasing popularity of silver bullion coinage, the Silver Philharmonic coin is minted from 99.9% pure silver. The obverse of the coin features an image of the pipe organ in the Vienna Musikverein’s concert hall, while the reverse features images of musical instruments played by the Vienna Philharmonic, including the bassoon, the harp, and four violins flanking a cello.

Over 80 million of these coins have been minted in the first decade of its production, making it the most popular European silver bullion coin. The Silver Philharmonic one ounce coin has a face value of €1.50, although the metal content of these coins is worth far more than their face value.

That allows investors to invest in those coins using pre-tax dollars and to protect their gains from taxation until they decide to take a distribution, as with a traditional IRA. For investors looking for an affordable source of silver in which to invest, the Austrian Silver Philharmonic is one of the best there is. 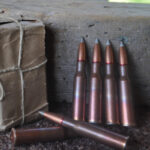 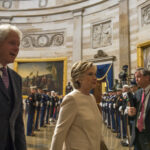