REDTEA NEWS
Has Zelensky Gone a Step Too Far?
As Gas Prices Remain High, US Sells Oil...
Fauci Thinks Lockdowns Should Have Been Stricter
Good Guy Takes Down Bad Guy, MSM Goes...
DC Homeless Shelters Filling Up With Illegal Immigrants
Inflation Still Rising: Are You Feeling the Pinch?
Japan, Abe, and Gun Control
Don’t Interrupt Your Enemy When He’s Making a...
Democrats Don’t Care How Much You Suffer
The Real Purpose of the Second Amendment
Home Money Precious Metals to Invest In: The Austrian Gold Philharmonic
Money 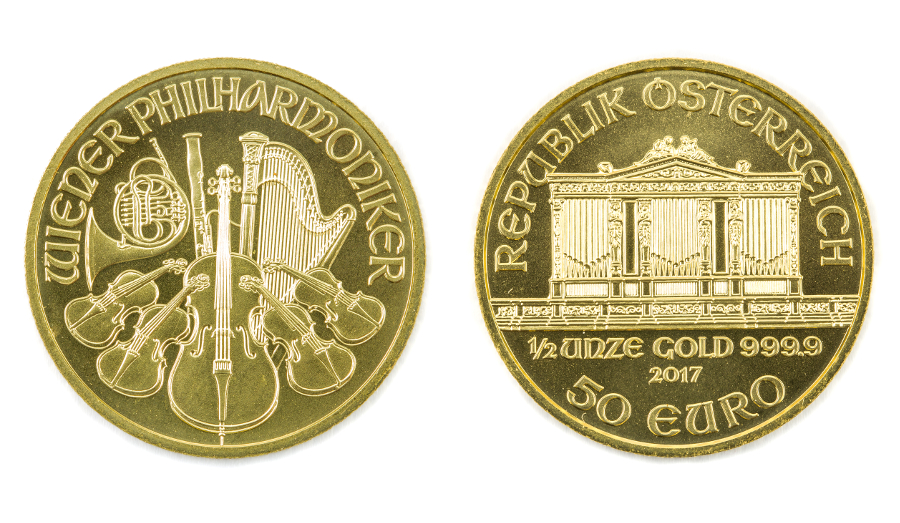 Austria has had a long history of minting precious metal coins. From the time of the Maria Theresa Thaler, Austrian coins have been frequently used in international trade and have been seen as an example of the finest Europe could offer. Even today, now that Austria is but a pale shadow of its former self, Austrian coins remain among the most popular bullion coins in the world. And while classics such as the 100 Corona may have sustained world bullion markets throughout the 1960s and 1970s, the torch has been passed on recently to newer classics such as the Gold Philharmonic.

The Austrian Gold Philharmonic was first produced in 1989, both in a one-ounce version and in a quarter-ounce version. Over the years more weights began to be produced, with coins now available as small as 1/25-ounce. The obverse of the Gold Philharmonic features an image of the Vienna Musikverein pipe organ, while the reverse features images of various orchestral instruments. The nominal face value of the coins was changed from the Austrian schilling to the euro in 2002 upon the euro’s introduction in Austria.

Because of their exceptional gold purity of 99.99%, the Austrian Gold Philharmonic coins are eligible for investment through a gold or precious metals IRA. That allows investors to invest in those coins using pre-tax dollars and to protect their gains from taxation until they decide to take a distribution, as with a traditional IRA. For investors looking for an affordable source of gold in which to invest, the Austrian Gold Philharmonic is one of the best there is. 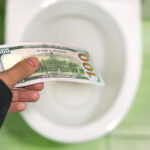 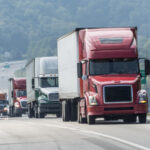