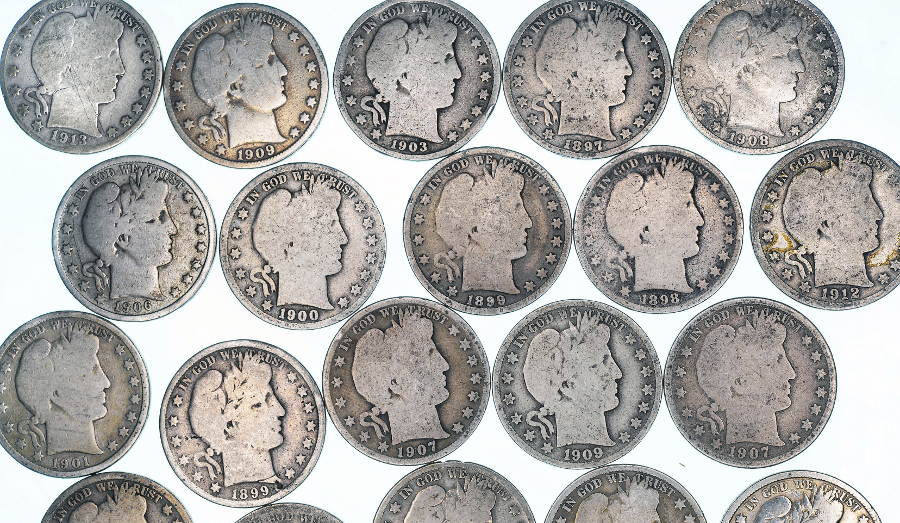 By the 1880s many people had become fed up with the designs of American coinage. Both silver and gold coins had had the same designs since the 1830s, with the exception of the Morgan silver dollar that had been introduced in 1878. The dime, quarter, and half dollar had all used the Liberty Seated design since the late 1830s and everyone knew it was time for a change. But after half a century the US Mint’s solution to a coinage redesign was to set up a competition for new designs.

The competition was a failure, with all submitted designs being rejected, and so US Mint Chief Engraver Charles Barber was prevailed upon to come up with new designs for the dime, quarter, and half dollar. The resulting coins, now known as the Barber dime, Barber quarter, and Barber half dollar, were not exactly the most beautiful coins ever created.

The obverse of the Barber coins features Liberty’s head with a Phrygian cap, similar to the French Marianne often found on French coinage. The dime also features “United States of America” and the date on the obverse, while the quarter and half dollar obverses also feature 13 stars, “In God We Trust,” and the date. The reverse of the dime features “One Dime” surrounded by a wreath, while the quarter and half dollar feature a heraldic eagle with an olive branch in one claw and arrows in the other, a banner reading “E Pluribus Unum” in its beak, a field of 13 stars, and “United States of America” and the denomination around the rim.

The coins were never very popular with the public, as both the face of Liberty and the shape of the eagle on the reverse aren’t particularly attractive. It was no surprise, then, that as the coins approached 25 years of production plans were put in place to replace them. The dime was replaced by the Mercury dime, the quarter by the Standing Liberty quarter, and the half dollar with the Walking Liberty half dollar. With that, some of the ugliest coins in US history faded into obscurity and were replaced with some of the most beautiful and iconic designs in US numismatic history.

Barber coins are still available to investors, although due to their advanced age and heavy use in circulation you can expect to find them in much more worn condition than later coins. Many will be underweight from wear, with details worn smooth and dates unreadable. Expect to pay premiums of at least 10-15% on quarters and 25% on half dollars. 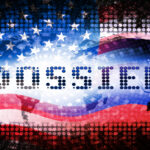 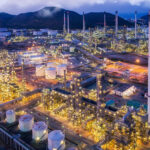