REDTEA NEWS
The Real Purpose of the Second Amendment
Why Gasoline Prices May Never Come Down
Are We in Civil War Already?
The Narrative Is So Transparent It’s Laughable
Another Pro-Life Pregnancy Center Firebombed
Attempt on Kavanaugh’s Life Shows the Danger the...
Inflation Causing Americans to Change Spending Habits
American Gun Owners Are the Last Line of...
Democrats Still Don’t Understand Guns or Gun Owners
Ask the Wrong Questions And You’ll Get the...
Home Money Precious Metals to Invest In: The Walking Liberty Half Dollar
Money 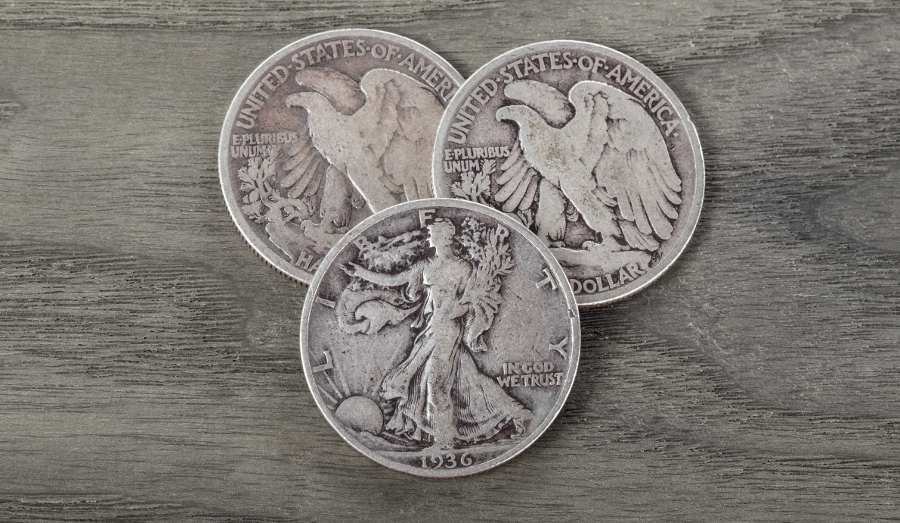 Silver half dollars, quarters, and dimes are often referred to as “junk silver.” That doesn’t mean that they’re junk, it just means that there were so many of them produced over the years for commerce that they’re really only worth as much as the silver they contain rather than having any extra numismatic value. Among the most popular junk silver half dollars around is the Walking Liberty half dollar.

As with any other silver coins, expect to pay a premium over the spot value of the silver content, although premiums on junk silver are normally lower than on silver dollars. Right now you can expect to pay a premium of 15-20% over spot for junk silver coins in average circulated condition. And because the Walking Liberty half dollar was such a popular circulating coin, most examples you’ll find will be fairly worn, especially ones minted before World War II. Examples from the 1940s will often be in better condition.

As with all older circulating silver coinage, the Walking Liberty half dollar is not eligible to be held by a precious metals IRA. Only coins with a .999 fineness such as the American Silver Eagle and modern silver bullion coins are eligible for investment through a precious metals IRA. But even though you can’t use the tax advantages of a silver IRA to invest in the Walking Liberty half dollar, it’s still a good way to hold silver. Not only is it a popular and beautiful coin that isn’t getting any younger, it’s a good source of silver for commerce in the event of a breakdown of the fiat monetary system. 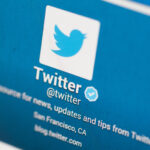 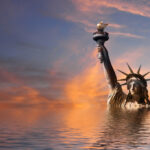