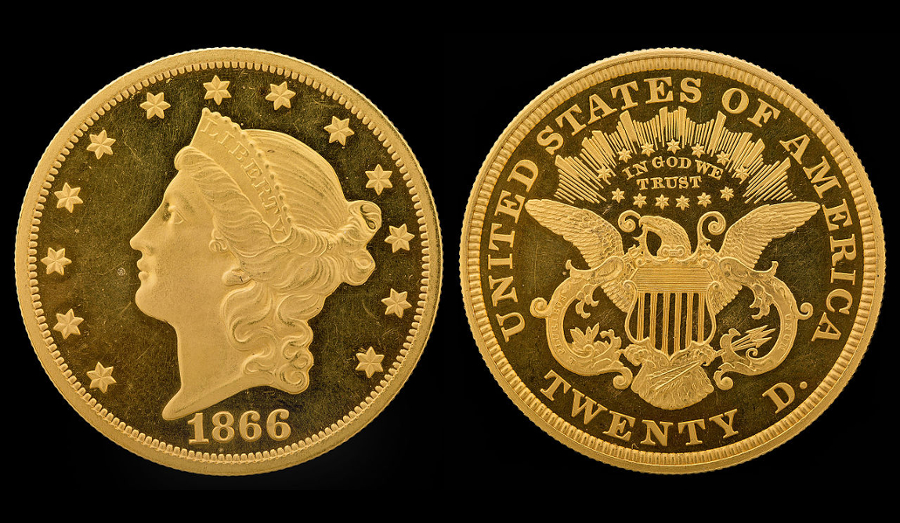 Some coin designs, such as the Barber series of silver coins, are so hated by the general public that the US Mint can’t wait to get rid of them. And others are so beautiful and iconic that it takes real effort to find something that can replace it. The latter is the case for one of the most popular gold coins in American history, the gold double eagle.

The original Coinage Act of 1792 specified that circulating gold coinage would be minted up to a maximum value of $10, the gold eagle coin. But with the discovery of gold in California and the subsequent gold rush of 1849, massive amounts of gold began to arrive at mint and assay offices. A $10 coin was no longer sufficient to soak up all of this gold, and so was born the $20 double eagle.

The first $20 double eagles were minted in 1849, with two proof coins being produced. One is now at the Smithsonian, the other was presented to the Secretary of the Treasury and its whereabouts are currently unknown. The first production double eagles intended for circulation were minted in 1850, and the coin with its Liberty Head design was minted until 1907, when it was replaced by Augustus St. Gaudens’ iconic design.

The double eagle quickly became a popular coin, used frequently by bankers and businessmen for large transactions and international transfers of wealth. Many millions of the coins were exported abroad, and over the course of the Liberty Head double eagle’s production many were melted down, both by private individuals and in 1933 by the federal government.

Despite that many of the Liberty Head double eagles remain available to collectors and investors, with premiums for the later issues relatively low for coins of their age and pedigree. Expect to pay around 3-4% premiums to spot for cleaned coins, with premiums around 4-6% for coins in slightly better condition.

As with most older circulating coinage, the $20 Liberty Head gold eagle is not eligible for investment through a gold IRA since its 90% gold content is too low to be eligible. But for the investor who is interested in a relatively inexpensive source of gold that hearkens back over 150 years to the days of the California Gold Rush, one can’t go wrong with the Liberty Head double eagle. 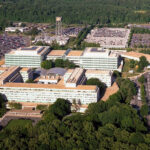 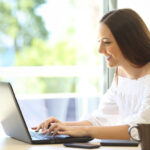