REDTEA NEWS
Tank Gift to Ukraine Exposes the Sad Reality...
The Government Thinks We’re the Terrorists Now
FBI Admits It Uses CIA and NSA to...
The Medical Industry Continues to Fail Patients
Democrats Are About to Learn That Turnabout Is...
If You Like Your Gas Stove, You Can...
McCarthy’s Woes Are Payback a Long Time Coming
The Genocidal Tendencies of Climate Change Crazies
The Response to the Twitter Files Is Telling
Are San Francisco’s Killer Robots the Wave of...
Home Money Precious Metals to Invest In: The Swiss 20-Franc Gold Coin
Money 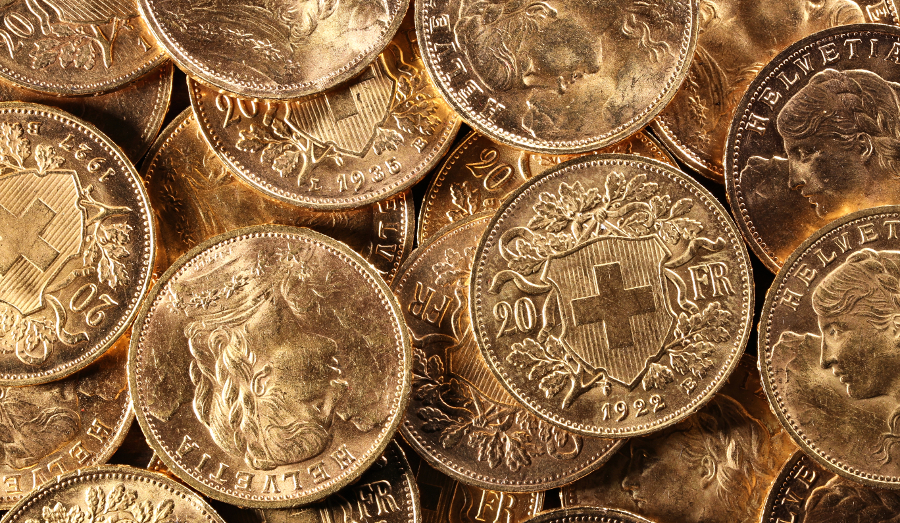 Think of vaults full of gold and your mind is likely to think of Switzerland, long a favored location for the ultra-wealthy to stash their assets. The conservatism of the Swiss people and of their banking sector made Switzerland one of the last country’s to tie its currency to gold. Until being done away with by popular referendum in 2000, the Swiss franc was required to have at least a 40% gold backing.

The popularity of gold in Switzerland and the large gold reserves held by the Swiss meant that Swiss gold coins have become popular bullion coins for investors. One of the most popular Swiss bullion coins is the Swiss “Vreneli” 20-franc gold coin. Minted from 1897 to 1936, and again in the mid- to late-1940s, over 60 million 20-franc Vreneli gold coins were produced.

They succeeded an earlier 20-franc gold coin that had been minted from 1883 to 1896 and that is still occasionally seen from some bullion dealers. Additional coins in the Vreneli series included a 10-franc coin that was only minted in three different years, and a 100-franc coin of which only 5,000 examples were minted.

Because Switzerland was one of the founding members of the Latin Monetary Union, its coins were minted to the same size and standards as other LMU member coins. Therefore the Swiss 20-franc coin had the same size, weight, and gold content as the French and Belgian 20-franc, Italian 20-lire, Greek 20-drachma, Spanish 20-peseta, and Venezuelan 20-bolivares coins. 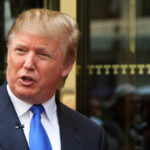 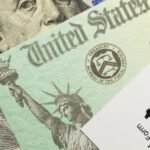