REDTEA NEWS
Tank Gift to Ukraine Exposes the Sad Reality...
The Government Thinks We’re the Terrorists Now
FBI Admits It Uses CIA and NSA to...
The Medical Industry Continues to Fail Patients
Democrats Are About to Learn That Turnabout Is...
If You Like Your Gas Stove, You Can...
McCarthy’s Woes Are Payback a Long Time Coming
The Genocidal Tendencies of Climate Change Crazies
The Response to the Twitter Files Is Telling
Are San Francisco’s Killer Robots the Wave of...
Home Breaking News President Trump’s Fed Nominees: How Will They Fare?
Breaking NewsMoney

President Trump’s Fed Nominees: How Will They Fare? 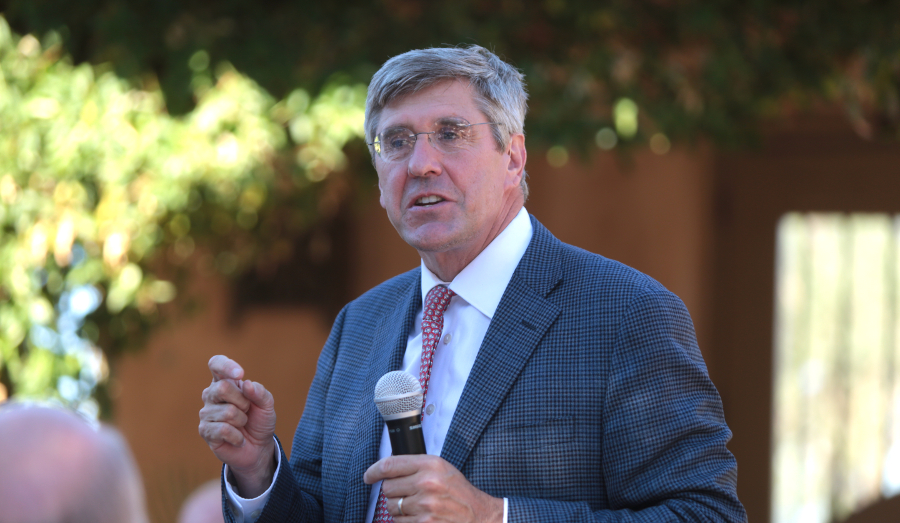 With two spots remaining open on the Federal Reserve’s Board of Governors, President Trump has tapped economist Stephen Moore and former Republican Presidential candidate Herman Cain to fill those slots. Those picks have been met with widespread bewilderment in the mainstream media, as Moore and Cain are so different from Trump’s previous picks. These are the kinds of nominations we would have expected in 2017, shaking up official Washington, rather than the nominations we got instead.

Trump’s previous nominations to the Board were no different than anyone might expect from President Obama or President Bush. First was Randal Quarles, a Washington insider, former Treasury official, and former US Executive Director of the IMF. Then there was Trump’s appointment of Governor Jerome Powell, another longtime Washington insider, to the position of Chairman of the Board. Next Trump appointed Columbia economics professor Richard Clarida to the Board, and finally appointed former Kansas state banking commissioner Michelle Bowman to the Board.

Moore and Cain, by contrast, are not as much part of the in crowd as Trump’s previous picks. While Moore is well known in conservative and libertarian circles through his work at the Cato Institute and Heritage Foundation, he has essentially been a think tank economist his entire career. Cain, the former CEO of Godfather’s Pizza, is best known for his 2012 Presidential run and 9-9-9 Plan.

Most concerning have been Moore’s recent assertions that the Fed needs to cut interest rates immediately. It’s unclear whether Moore actually believes this, or whether he is just saying that in order to kiss up to Trump. But the last thing the Fed needs is Governors who uncritically parrot everything the President says.

While we also don’t want Governors who blithely go off doing their own thing and ruining the economy, what’s really needed is an end to the Fed so that monetary manipulation doesn’t continue causing the boom and bust of the business cycle. The best we can hope for from Moore and Cain is that they bring some much-needed alternative views to the FOMC, although it’s probably too much to hope for them to start discussing a return to the gold standard. 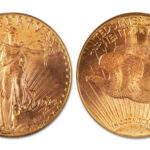 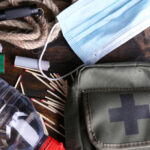 The 5 Essentials for Your Home Go Bag