REDTEA NEWS
Democrats Don’t Care How Much You Suffer
The Real Purpose of the Second Amendment
Why Gasoline Prices May Never Come Down
Are We in Civil War Already?
The Narrative Is So Transparent It’s Laughable
Another Pro-Life Pregnancy Center Firebombed
Attempt on Kavanaugh’s Life Shows the Danger the...
Inflation Causing Americans to Change Spending Habits
American Gun Owners Are the Last Line of...
Democrats Still Don’t Understand Guns or Gun Owners
Home Money Regulation Hurts Workers and Consumers
Money 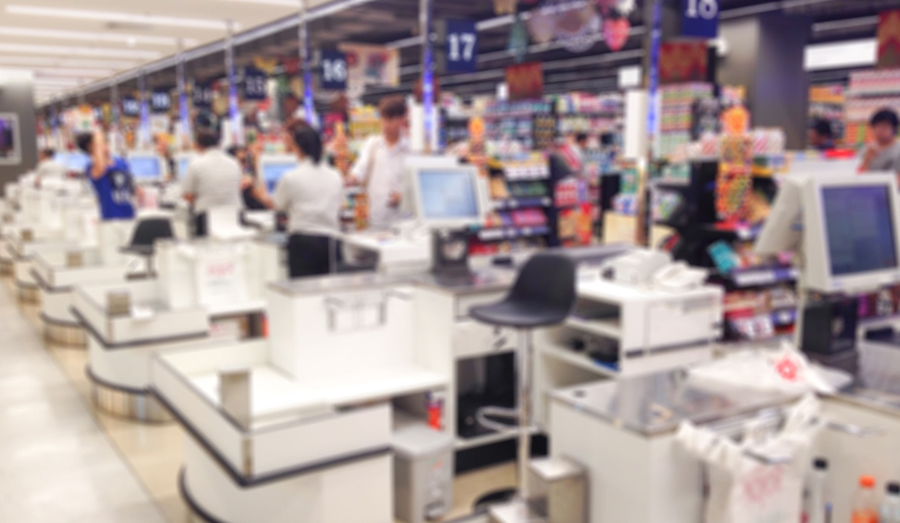 This is why Walmart and other large corporations support raising the minimum wage. Walmart can afford to pay all its workers $12 or $15 an hour. Small convenience stores, mom and pop stores, and smaller competitors cannot afford to pay all of their workers that minimum wage. Some jobs truly are worth $9 an hour or less. And by mandating a minimum wage across the board you destroy all of those jobs (perhaps a high schooler would’ve willingly swept floors or pumped gas for $8 an hour) and you force small businesses to fire their lower skilled workers who aren’t as qualified to earn $15 an hour.

The same is true with strict business regulations governing the operations of a business. Often these regulations that must be fully complied with are quite expensive, which prevents small-level entrepreneurs from starting because they are unable to afford the upfront costs of complying with specific rules and mandates.

Here are some examples of that. A college student invented a hot sauce that was very popular. He was selling it out of his dorm and he won an entrepreneur competition which was going to enable him to officially launch his business. When he found out that the cost to have the government create a nutrition label was $30,000 and that he would be shut down unless he complied, he had no other choice but to cease operations.

Another good example is in the pharmaceutical industry. All these “Berniebros” and their progressive politicians scream bloody murder about Big Pharma jacking up drug prices (which certainly is messed up) yet they refuse to point out the obvious. The FDA is the root cause of the problem. The FDA’s compliance costs for all pharmaceutical companies is in the millions. Small start up companies hoping to do research and development on drugs for rare diseases are unable to start because they cannot afford the time or money necessary to comply with the FDA. Because of all this smaller competition being killed off, the big companies have more room to price gouge.

Another great example is occupational licensing. In Florida you must pass a state-mandated exam in order to work as an interior decorator. The reason given for this by the state was because of “safety,” which is dumb because interior decorating is in no way dangerous. The real reason for these regulations is to protect the interior design cartel. The entrenched businesses want to prevent new entrants. This hurts poor people looking to get into a new industry, by requiring them to pay for an arbitrary test before they can begin working.

All regulations do is raise the cost of doing business, which obviously helps the large, entrenched businesses and hurts small businesses. These regulations hurt consumers because these regulatory and overhead costs will be passed on to them in the form of higher prices, but also because they now have fewer options in the market because many of the competitors have been driven out. Regulations literally help to create corporate monopolies.