REDTEA NEWS
Democrats Don’t Care How Much You Suffer
The Real Purpose of the Second Amendment
Why Gasoline Prices May Never Come Down
Are We in Civil War Already?
The Narrative Is So Transparent It’s Laughable
Another Pro-Life Pregnancy Center Firebombed
Attempt on Kavanaugh’s Life Shows the Danger the...
Inflation Causing Americans to Change Spending Habits
American Gun Owners Are the Last Line of...
Democrats Still Don’t Understand Guns or Gun Owners
Home Money SEC Puts a Stop to Alleged ICO Scam
Money 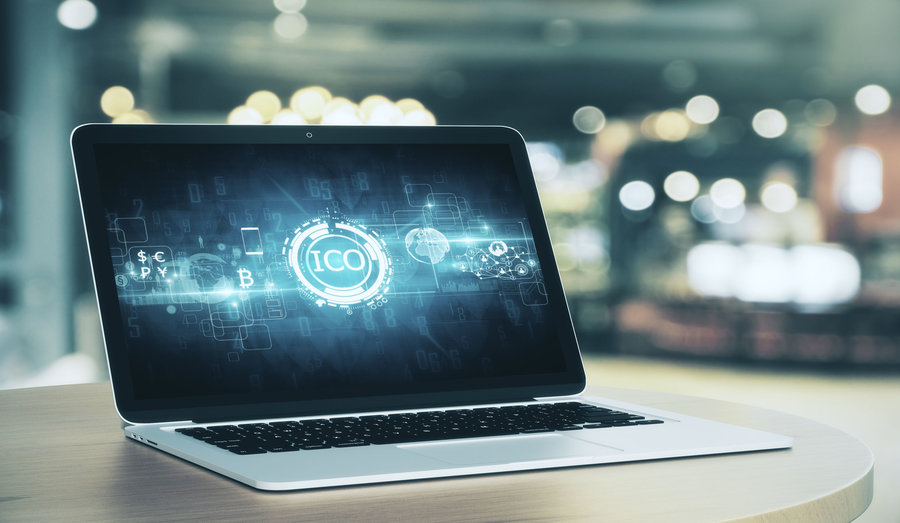 The following is another example of why investors and other participants in the cryptocurrency universe must exercise more care and caution than usual. The US Securities and Exchange Commission recently obtained a court order putting the brakes on an allegedly fraudulent initial coin offering (ICO) that targeted retail investors to fund what the company involved said was the world’s first “decentralized bank.”

According to the SEC, Dallas-based AriseBank used social media, a celebrity endorsement, and other “wide dissemination tactics” to purportedly raise $600 million of its $1 billion goal in just two months.

The government accused the company and its co-founders, Jared Rice Sr. and Stanley Ford, of offering and selling unregistered investments in their purported “AriseCoin” cryptocurrency. They did this, according to the SEC, by depicting AriseBank as a first-of-its-kind decentralized bank offering a variety of consumer-facing banking products and services using more than 700 virtual currencies.

“AriseBank’s sales pitch claimed that it developed an algorithmic trading application that automatically trades in various cryptocurrencies,” the regulatory agency said. The SEC further accused the company of falsely stating that it purchased a bank insured by the Federal Deposit Insurance Corporation (FDIC). This “enabled it to offer customers FDIC-insured accounts” as well as “the ability to obtain an AriseBank-branded VISA card to spend any of the 700-plus cryptocurrencies,” the government agency alleged. Additionally, the SEC alleged the company failed to disclose the criminal background of key executives.

The company’s Twitter account, which it opened in June 2017, made no reference to the SEC’s action, and its website could not be reached, as of press time. However, a press release available on PR Newswire featured a correction on its earlier announcement of its acquisition of two US-based companies, one of which is a bank holding company that owns an unnamed US commercial bank.