REDTEA NEWS
FBI Whistleblowers Coming Out of the Woodwork
Are You in a Government Database? Probably So
Leftist Tolerance on Display in Wake of Roe...
China Demands Censorship of US Landmarks in Movies
Biden Administration Clueless About Border Fiasco
The Left’s Meltdown Over Roe v. Wade
The Left’s Censorship Campaign Is Backfiring
US Government Creating Its Own Ministry of Truth
Mainstream Media Has Dropped Any Pretense of Objectivity
Was Wuhan Lab Allowed to Destroy Secret Files?
Home Money Silver Rallies on Increased Investor & Industrial Demand
Money 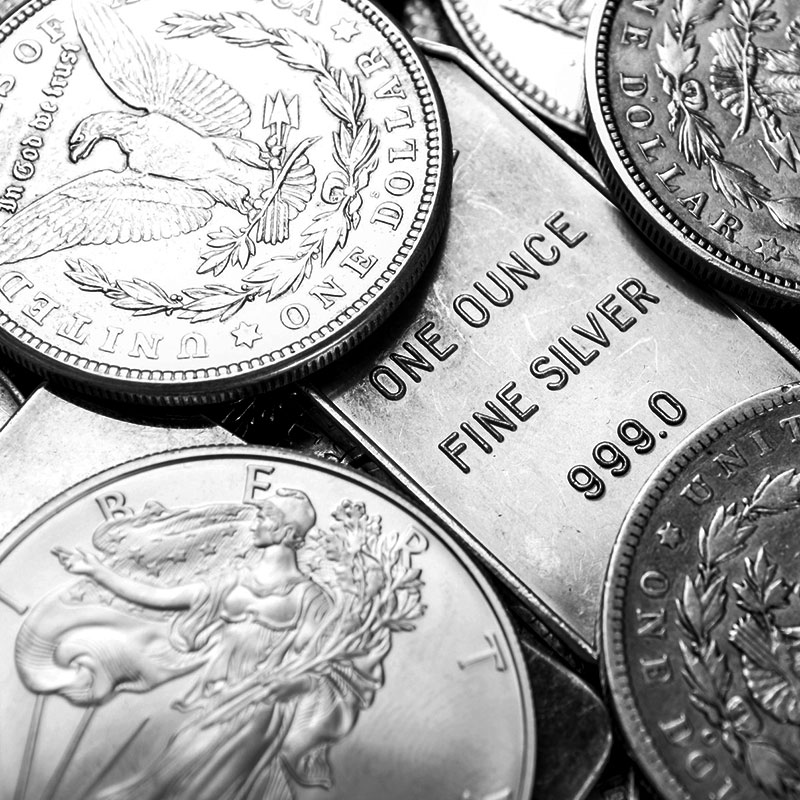 The price of silver has increased 5% since the beginning of the year, reflecting healthy investor and industrial demand, according to a report from the Washington, DC-based Silver Institute.

Industrial demand for silver has increased significantly in the first half of the year and is expected to increase 23% to 8 Moz, says Thomson Reuters. Demand for silver in photovoltaics, aka solar panels, will rise 10% in 2014, according to Metals Focus. And semiconductor sales are up 8.8 percent from a year ago; silver is used extensively in electronic products that contain semiconductors.

Investment and industrial demand account for 77% of total silver demand. Much of the remainder is accounted for with jewelry and medical applications.

Silver has rallied, in part, because as a precious metal, it is seen as a safe haven investment in times of economic and political turmoil. According to Sean Rakhimov, editor of SilverStrategies.com:

“…silver manifests itself as a precious metal in times of crisis or uncertainty. When it’s business as usual, silver acts more like a base metal and trades more on supply and demand numbers. Silver prices will respond during a crisis as its perception changes from an industrial to precious metal. That’s when you will see more of what we saw in 2011 when in the space of about six months silver went up three times. Another period like that is coming.” 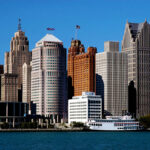